10 Investigates has reported extensively on this issue for years. 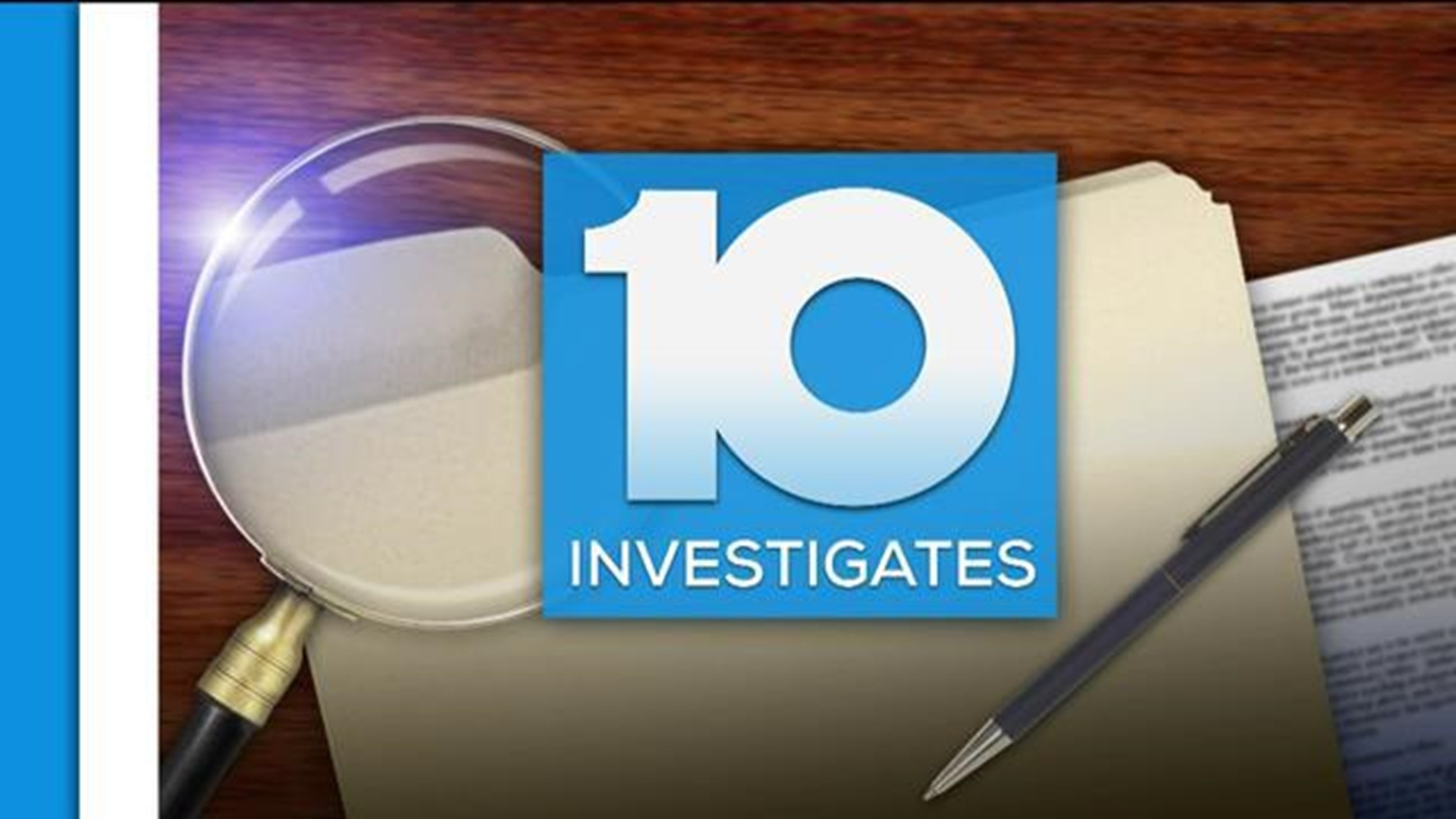 COLUMBUS (WBNS) - Anthony Pardon’s murder case represents one of the “bad outcomes” state corrections officials in Ohio hope to mitigate - where an ex-offender has been accused of committing a heinous crime after being released from prison.

10 Investigates has reported extensively on this issue for years.

Pardon, 55, is accused of the 2018 rape, kidnapping, burglary and murder of 24-year old Rachael Anderson.

Pardon has pleaded not guilty and professed his innocence in a December letter sent to 10 Investigates.

“I didn’t kill anyone,” Pardon wrote. Opening statements and the first witnesses were called in his capital murder trial on Tuesday.

If convicted, he could face the death penalty.

But his case could still possibly influence policy changes within the state’s Adult Parole Authority.

Pardon was serving out his post-release control probation under the watch of the Adult Parole Authority when he was charged with Anderson’s murder.

Prosecutors allege that Pardon’s DNA was found on Anderson; that his cell phone location services place him within feet of the crime scene at the time of the murder; and that surveillance video shows him with Anderson’s stolen credit card after her death.

A post-release control supervision working group assembled by Governor Mike DeWine has been meeting since November to come up with policy change recommendations that would help reduce the likelihood of “bad outcomes” from happening in the future.

“While we can’t remove the human factor, we can stack the deck in our favor. When we have a bad outcome it means one of our staff was injured, a crime was committed, a citizen is injured or killed,” Annette Chambers-Smith, the director of the Department of Rehabilitation and Correction, and co-chair of the working group said after the group’s first meeting in November. “We want to have as few bad outcomes as possible and we want to make sure we have cutting edge science.”

DeWine created the working group in Ohio after raising concerns the post-release control policies might not be adequate enough to monitor the offenders and keep the public safe.

The move comes after a number of high-profile cases – including the 2017 rape, kidnapping and murder of Ohio State student Reagan Tokes and the 2019 case of Raymond Walters, a Dayton man charged with the stabbing his father, stealing a police car and crashing it – killing two children in Dayton.

The working group -- made up of administrators within the Department of Rehabilitation and Correction and other stakeholders – has also heard from staffers who reviewed more than a dozen “challenging cases.”

While a DRC spokeswoman said she could not identify the offenders involved in all the cases reviewed, the details of one of the cases appeared to closely match Anthony Pardon.

During a December 20 meeting of the working group, a staff attorney described one of the cases reviewed involving “offender A” as a person who had juvenile rape convictions and had spent 25 years in prison in Ohio for charges of attempted murder and rape and later spent nine years in prison in another state.

The same is true for Anthony Pardon, who records show had juvenile rape convictions and was later convicted in 1982 for the attempted murder and rape of his high school classmate’s mother behind the old Valley Dale Ballroom. Pardon served nearly 25 years in prison in Ohio before moving to Georgia where he was convicted of forgery and failure to register as a sex offender – he served 9 years in a Georgia prison before returning to Ohio in 2017.

“This offenders' risk score was low but he was placed at a moderate supervision level. Although he had a prior sex offense, he was not supervised as a sex offender per policy because the instant offense was not a sexually oriented offense,” said staff counsel Ashley Parriman.

Pardon returned to Ohio in the spring of 2017 as part of a prisoner transfer program known as the interstate compact.

Parriman said that “offender A” also was caught driving twice without a license while under the watch of the APA.

The same is true for Pardon.

As part of his 20-year probation term, a Georgia judge ordered that Pardon be placed on an ankle monitor and pay for all expenses. But records uncovered by 10 Investigates show Ohio told Georgia it
could not comply because of the length of time and "the expense issue."

That same scenario was described by Parriman during the December 20 meeting of the working group.

“As far as his adjustment to supervision is concerned, we were unable to comply with one of the sending state’s conditions because it was unclear.

Parriman went on to say that the Adult Parole Authority has since changed its policy to give sending states the option to amend electronic monitoring requirements prior to transferring an offender.

“Sometimes our challenging cases prompt us to initiate policy change. For example, we have updated our electronic monitoring policy to give sending states and interstate compact cases more flexible options that exceed the interstate compact requirements. Rather than adhering to the limited options provided by the compact - for the sending state to continue to send the offender or withdraw the transfer when we are unable to comply with a condition - we provide the sending state the opportunity to amend any of these electronic monitoring conditions that were are not able to enforce.”

Other issues being considered by the working group include expanding the use of GPS monitors statewide and reviewing parole officer caseloads.

The working group was supposed to complete a preliminary report and send it to the governor’s office by the end of January.

10 Investigates was told Tuesday that the report was still being finalized.