After paying out $228 million in fraudulent unemployment claims, Ohio turns to Google, others for help

Google is the fourth large company to be announced after the state said that it would partner with IBM, Experian and LexisNexis. 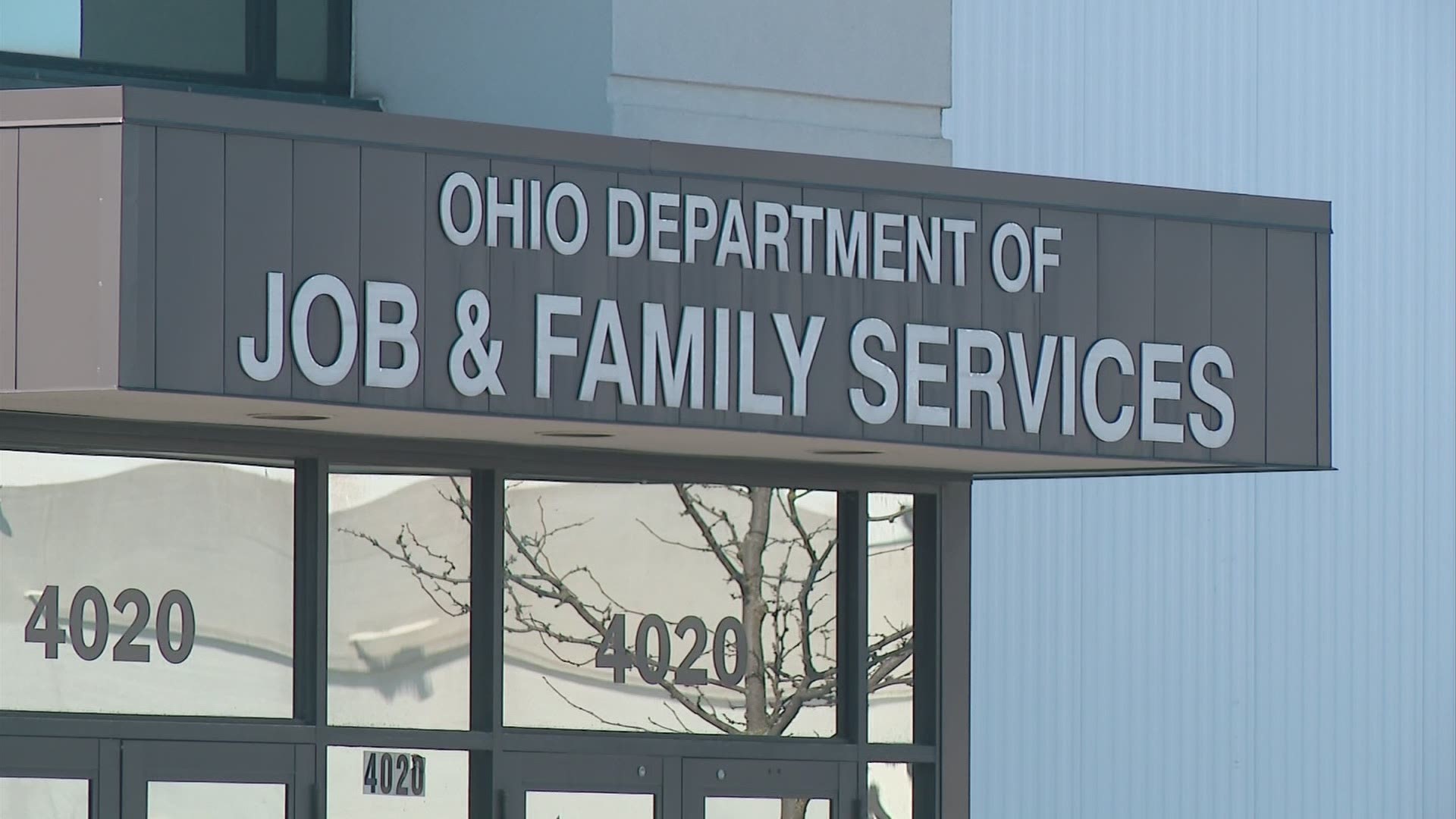 The state of Ohio has announced it will pay Google $1.4 million to help combat unemployment fraud through the use of its Google Analytics that are designed to help combat fraudulent claims while freeing up space for legitimate ones to be paid.

Google is the fourth large company to be announced after the state said that it would partner with IBM, Experian and LexisNexis as well to help fight unemployment fraud.

The state has paid out $228 million in fraudulent unemployment claims, according to adjusted figures from the Ohio Department of Job and Family Services, which provided those to 10 Investigates this week.

The good news is that last week unemployment claims dropped to 69,368, but about 7,400 have been flagged for potential fraud.

Compare those figures to a week prior when ODJFS recorded 115,174 initial claims with nearly 20,000 flagged as potentially fraudulent.

Thomas Betti, a spokesman for ODJFS, told 10 Investigates via email that hackers and scams “have been widespread” throughout the COVID-19 pandemic.

Anita Akins says she is the victim of one of them.

She noticed the problem after her weekly unemployment check didn’t show up in her bank account. When she called ODJFS, she says an agent told her she wasn’t alone.

Betti said he couldn’t comment on the specifics of Akins’ case as it remains under investigation. But he did says that ODJFS is urging people to protect their personal information.

“I do not have an official number at this point, but I concur that probably a thousand or more people have fallen victims to these scams.

We have seen a variety of scams including text messages, emails, and fake websites all designed to capture personal information (including login info) allowing criminals to access people’s claims, change banking information, and steal benefits.

We urge the public to follow our official social media accounts and visit our .gov website for official phone numbers. Please proceed with caution just like you would with your banking or medical information,” Betti said via email.

Blake Hall, the CEO of the company ID.me, said “It’s like nothing I’ve ever seen before,” when asked to comment during a February interview with 10 Investigates about unemployment fraud.

Hall’s company has been hired by 22 states to help combat issues with unemployment fraud.

He showed 10 Investigates some of the lengths to which people have gone to subvert the system, including wearing masks to attempt to appear to be someone else.

“We are seeing fraud rates that are 10 times what we see at federal agencies,” Hall said.