An AEP spokeswoman says the company will ask the Ohio Public Utilities Commission for permission to pass costs to customers. Get more from 10 Investigates. 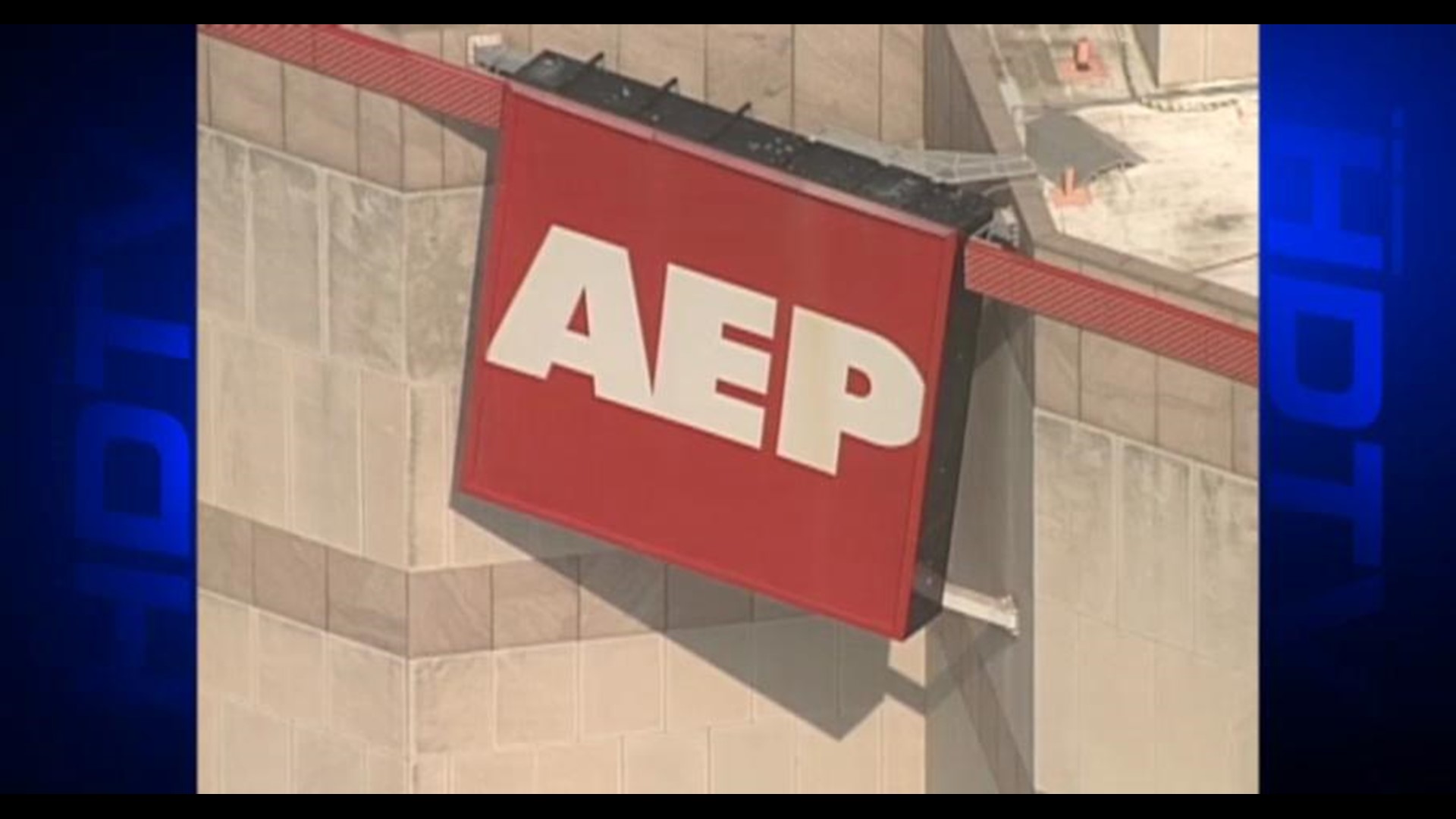 An AEP Ohio spokeswoman said that the company planned to ask the Ohio Public Utilities Commission to pass costs to customers.

AEP Ohio estimates its spent millions to restore power to hundreds of thousands of Ohioans after storms hit June 29 and July 1.

“We pass on what the commission allows us to pass on,” said AEP Ohio spokeswoman Terri Flora. “(It’s) not a guarantee, and it’s not automatic.”

PUCO approved a similar request to past costs along to customers after the ice storm of 2004. PUCO allowed AEP to pass along $25 million in clean-up costs.

PUCO approved a bill for nearly $27 million after remnants of Hurricane Ike blew through Ohio in 2008, 10 Investigates’ Paul Aker reported.

AEP Ohio said that those bills were just part of the cost to turn the lights back on for Ohio customers.

10 Investigates uncovered that the costs ratepayer have picked up for repairs have not hurt the company’s bottom line.

A large amount of the profits goes to shareholders.

Flora said that AEP Ohio’s infrastructure was not a factor in clean-up and repair costs because, “this region of the country does not expect 80- to 90-mile-per-hour winds.”

PUCO spokesman Matt Butler said that the commission does not consider AEP Ohio’s profit margin when it decides whether to approve a rate hike for clean-ups.

“We’re looking specifically at the cost associated with that storm,” Butler said.

Butler said that the commission would decline AEP Ohio’s request under certain situations.

“We would tell them ‘no’ if we saw the cost and didn’t think those costs were appropriate,” Butler said.