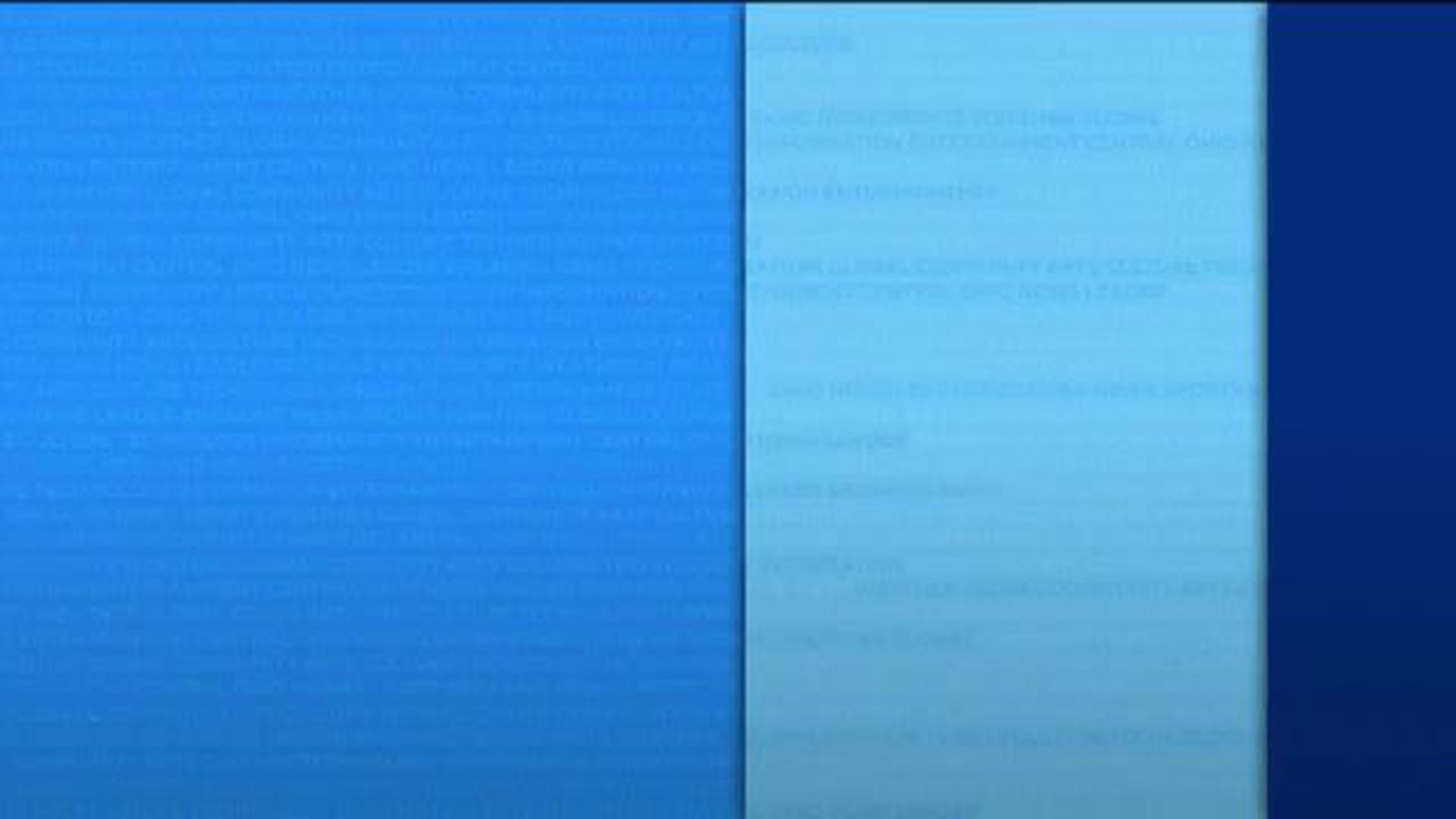 COLUMBUS (WBNS) – Disability Rights Ohio, a statewide advocacy group for people with disabilities, is calling on state officials to further inspect Sequel Pomegranate following a pattern of abuse allegations and environmental conditions that the group says have not improved over the past several months.

Kerstin Sjoberg, executive director of Disability Rights Ohio, said her advocacy group began its own detailed investigation into Sequel Pomegranate following a 10 Investigates report in July that uncovered a pattern of violence, sexual abuse and children escaping from the teen psychiatric facility.

“We escalated our investigation after your story I can say that for sure,” she said.

Following 10 Investigates’ reporting, county and state agencies increased on-site visits to the facility, the CEO left her job in November and Sequel Pomegranate has entered into a settlement agreement with the state to avoid having its hospital license revoked.

Through their site inspections between July and January, Sjoberg said they have not seen improvements surrounding how children are being treated.

Between July and January, Disability Rights Ohio conducted three on-site visits and found that “unfortunately in the use of inappropriate restraints – painful abuse holds – we are not seeing improvement. And that’s why we are asking the department of mental health to take more aggressive action,” Sjoberg told 10 Investigates in a recent interview.

In a letter dated February 26 to the Ohio Department of Mental Health and Addiction Services, Disability Rights Ohio asked OHMAS to conduct a complaint-based survey at Sequel Pomegranate – alleging that despite a cordial relationship between Disability Rights Ohio and Sequel Pomegranate it “has not resulted in significant improvements in restraint practices, direct service/treatment, life safety and quality of life improvements. All three of DRO’s investigation visits, which included interviews with youth, have resulted in some common and pervasive themes.”

Disability Rights Ohio also found that youth reported that the facility’s gym and cafeteria are often dirty. Most youths on the residential treatment units reported being hungry and not having enough food.

Just last month, the Ohio Department of Mental Health and Addiction Services – which licenses Sequel Pomegranate – reached a settlement agreement with the facility that will allow Sequel Pomegranate to avoid having its license revoked to its acute hospital. The state had threatened to revoke the license after a combative child was punched and kicked by a nurse while being restrained during an October incident. The nurse and mental health advocate were both fired for their roles in the incident.

Part of that settlement agreement also requires Sequel Pomegranate to hire an outside consultant to review its operations, submit reports to the state and addressing issues like non-violent intervention and staff training on ways to reduce children being placed in restraints.

While Sequel Pomegranate has agreed to make several changes including creating a zero-tolerance policy for any abuse or neglect of clients, re-train its staff on the effective use of restraints, re-train its staff on suicide and lethality assessments of youth and adopting alternatives to restraints and seclusions, Sjoberg said problems still persist.

“But we are not seeing any changes – they were supposed to make those changes months ago. And the complaints we are getting now are the same as they were months ago,” Sjoberg said.

“What we want though, is for the problems to be fixed. We don’t want kids to get hurt. If (the state) can do that by working with the leadership at Sequel Pomegranate, great,” Sjoberg said, adding that her group is hopeful that the Ohio Department of Mental Health and Addiction Services will be able to take action to make that happen.

10 Investigates has reached out to representatives for Sequel Pomegranate. They sent us the following statement:

“At Sequel Pomegranate, we are committed to ensuring the safety and well-being of the residents in our care. We are aware of DRO’s claims, and while there are inconsistencies with some of their findings, we take all allegations of this nature very seriously. We will continue to work with our community partners to provide the best care to those who need it most.”

In an email to 10 Investigates, an OHMAS spokesman wrote that the state is consulting with its legal staff about the next steps.