A teenager, adopted from another country, is speaking out about the practice of re-homing as lawmakers discuss banning the process in Ohio. 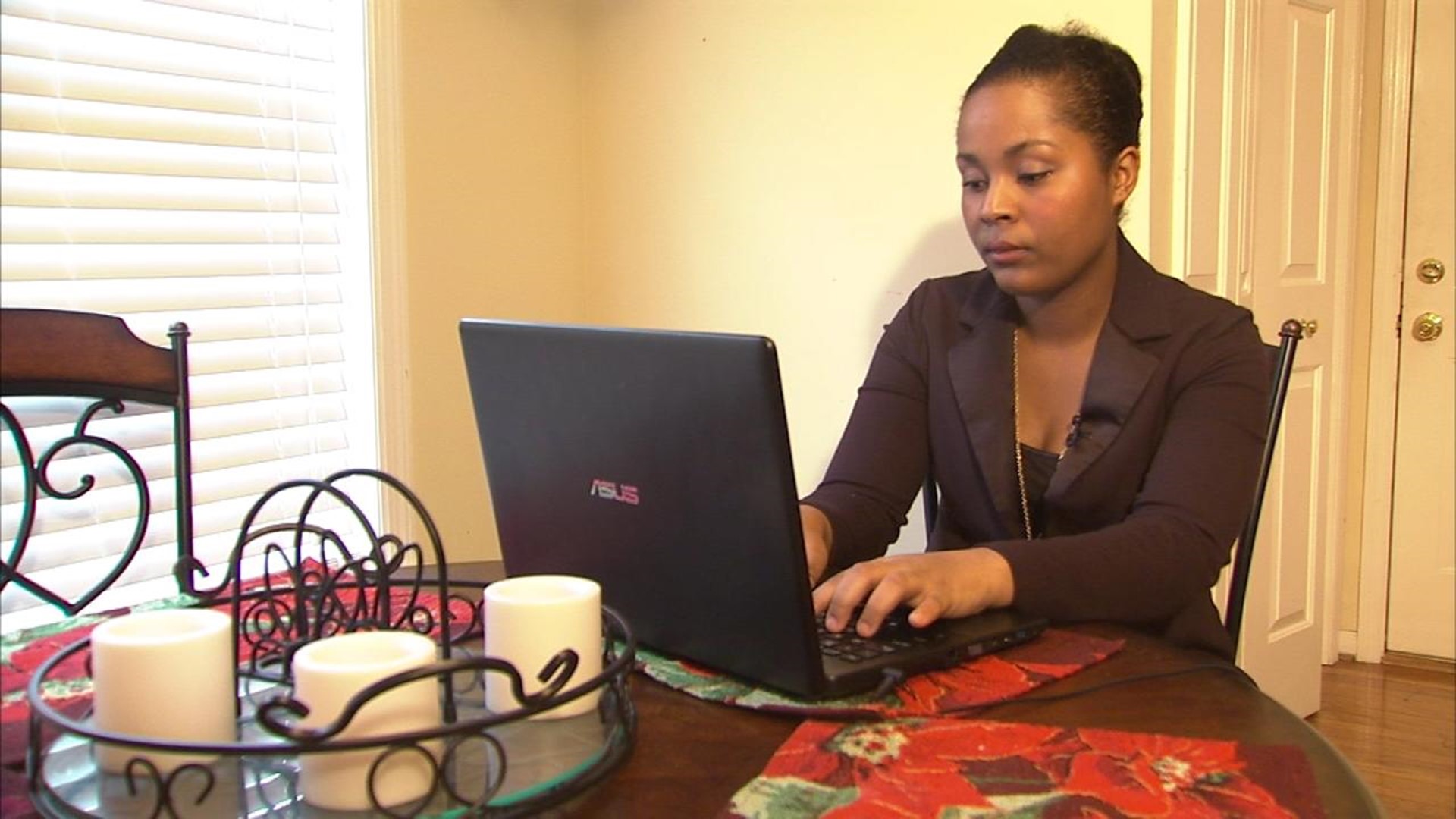 A teenager, adopted from another country, is speaking out about the practice of re-homing as lawmakers discuss banning the process in Ohio.

Re-homing allows adopted children to be sent from home to home, without anyone ever knowing.

Nita Durand says she lost her teenage years, after she was shuffled from state to state, and family to family, suffering abuse along the way.

Durand says there were times when she was abruptly moved, without any clothes other than what was on her back.

To meet Durand now, you would find a fun-loving, energetic, teenage girl, but she says life wasn't always this good.

Durand was born 18 years ago in Haiti.  She says her mother struggled with money, and fought to find her and her younger sister a better life.

"She said it would be better for all of us," said Durand, who spent several years in a Haitian orphanage until she found another home.

"My adopted family, they would come and visit me and that was always fun, to have American people come and visit you.  So, everybody thought you were cool," said Durand.

After more than three years of waiting, they finally made it to their adopted family in Idaho, but Durand says her excitement came crashing down when the abuse began.

"Little by little, as I got abused and rejected, and all that, I guess all my hope went away, cause I had no hope.  I had no hope and I just wanted to end my life, cause I thought the world would be better off without me," said Durand.

The teenager says she tried to kill herself twice. Once, while at the home in Idaho, and again, when she was sent from her troubled situation there, to a home in Marysville.

In fact, Durand says, over the four years she was in adopted care, she was rarely at any home longer than a year, with each move choreographed online.

"I felt terrible I guess I felt unloved and unworthy, rejected," said Durand.

In Marysville, she was one of 11 children staying with Jean Paul and Emily Kruse. The husband and wife are currently under investigation in Union County.

Ohio National Guard Major Jean Paul Kruse was brought back from Kuwait last year to face charges that included rape and intimidation related to the children he cared for with his wife, Emily.

Investigators say Jean Paul Kruse sexually abused three of the children, ranging in age from six to 12, between the years of 2006 and 2012.

Durand no longer lives in that home in Marysville.

She tells 10TV she finally found a home in Nashville, Tennessee.  After 10 months of healing, she says she has found her purpose in life, which is to help other orphans and adopted children in need.

10TV has learned a state lawmaker is upset about neglect and abuse of adopted children, and is working on proposing a bill to prevent this from ever happening again in Ohio.

Stay with 10TV News and 10TV.com for more on that lawmaker's plans.