The civil lawsuit filed in federal court last week also alleges that the women were unfairly targeted and cited for violating Ohio’s Community Defense Act – a law that prohibits physical contact between patrons and strippers. 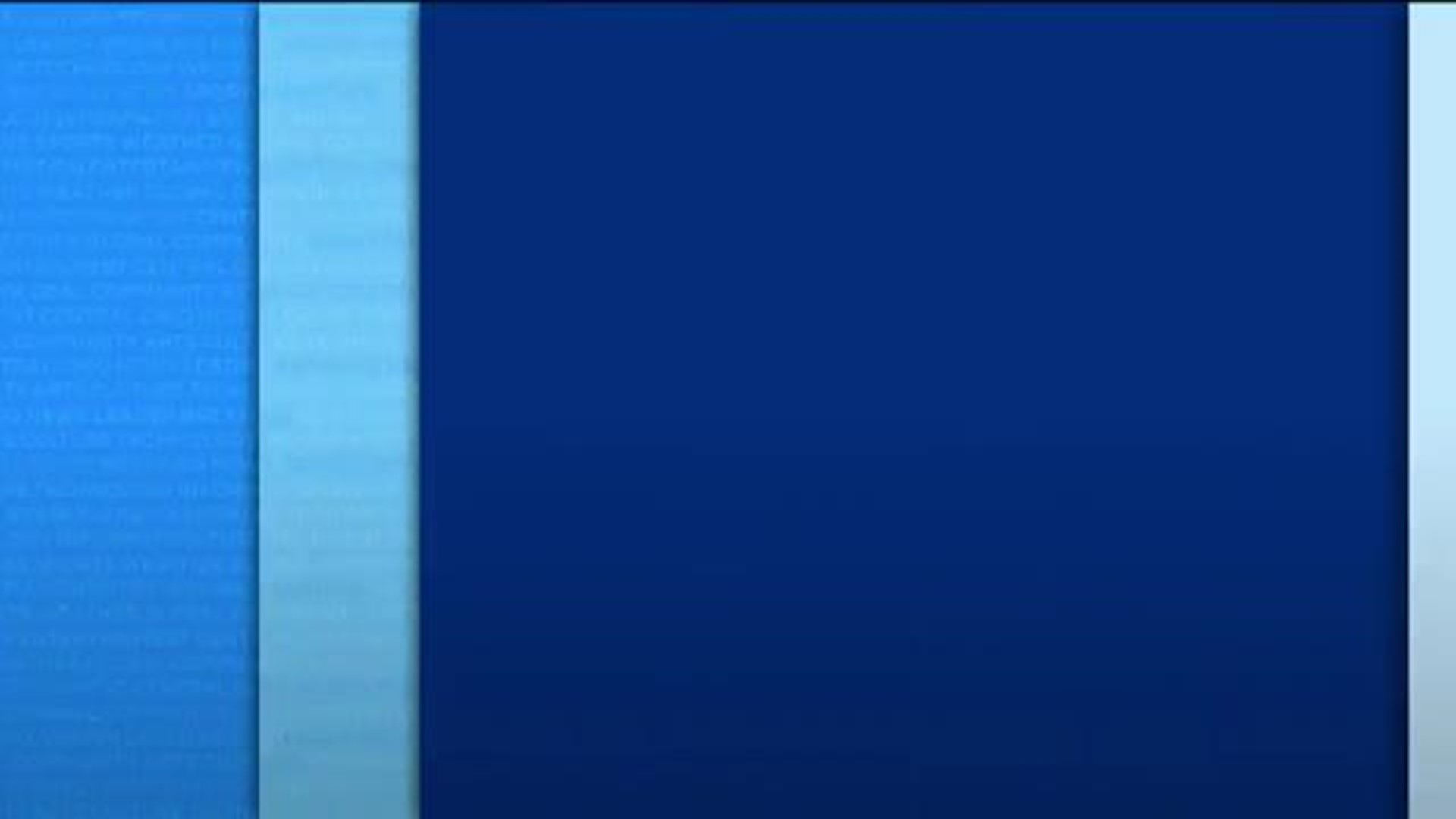 COLUMBUS — Six women who worked as dancers at Kahoot’s Gentlemen’s Club have alleged in a federal lawsuit that vice officers targeted their club, and that one detective threatened the club’s owner that he would “file a bunch of tickets” and close it down unless a bouncer one of the detectives knew was rehired.

Detectives Steve Rosser and Whitney Lancaster are named in the lawsuit.

The civil lawsuit filed in federal court last week also alleges that the women were unfairly targeted and cited for violating Ohio’s Community Defense Act – a law that prohibits physical contact between patrons and strippers.

Both vice detectives were stripped of their official duties and ordered to turn in their badge and gun amid an FBI probe and the controversy following the July 2018 arrest of adult film star Stormy Daniels and two other women. The charges against Daniels and dozens of other women charged with violating Ohio’s Community Defense Act were later dropped after city attorney Zach Klein’s office deemed that the officers acting in their official capacity could not be defined as “patrons” under Ohio law.

Rosser and Lancaster have also been named in other lawsuits filed by attorneys representing Stormy Daniels and two other women arrested in July. The city settled the lawsuit involving Brittany Walters and Miranda Panda. The lawsuit involving Daniels is still pending.

This most recent lawsuit filed April 16 alleges that around 2017, Detectives Rosser and Lancaster spent numerous hours at Kahoots while in their official capacity and that the vice detectives “targeted Kahoot's and selective employees” without legal justification.

In September of 2017, the lawsuit alleges that Kahoots fired Mr. Sokol and that the next month Det. Rosser “threatened that if Mr. Sokol was not rehired by Kahoots,” Det. Rosser would “file a bunch of tickets” and implied he would close Kahoots.

As a result of the threats and demands of Det. Rosser, Kahoots rehired Sokol in December of 2017.

An attorney representing Detectives Rosser and Lancaster in other lawsuits said he had not been assigned this lawsuit. A message was left with the city attorney’s office seeking clarity.

Messages were also left for Mr. Sokol and an attorney representing the women.

10 Investigates has previously interviewed Mr. Sokol for an October 2018 story.

During that interview, Jeremy Sokol, at the time an employee of Kahoots, was actually supportive of the vice officers efforts. He could be considered an unlikely source of support, given the fact he was actually a target of a vice investigation last year.

But after Sokol says he was cleared by authorities, he says he began working with the vice unit to clean up his surroundings.

When asked if he was supportive of the vice unit’s investigations inside strip clubs, Sokol said:

“Oh, very much so. And I've worked both sides of this. I've worked with these two detectives and it was an honor. It was a privilege,” he said.

While investigating activities inside Columbus strip clubs, undercover vice officers with the Columbus Division of Police spent more than $2,700 on tips and lap dances and more than $1,600 on alcohol, a 10 Investigates review of the expense reports dating back to 2017 show.

A department spokeswoman said for our October report that the monies were evidence funds, which are still part of the city’s general fund.

What we found: the vice unit has cited more women for giving undercover officers lap dances than those who were actually cited for solicitation – which was what prompted police to investigate the Kahoots gentlemen’s club in March of 2017.

We also reviewed police officers’ personnel files, looked at past court cases and talked to those who have questioned the motivations of some of these officers along with others who are supportive of their efforts.

Among our other findings: of the 41 people who were charged over the past two years by both Columbus Police and other law enforcement agencies, 35 of them have worked at Kahoots.

That’s led some employees to suggest that the club was unfairly targeted.

Carla Hoover was quoted during a 10 Investigates October 2018 story. She was one of several dancers interviewed by 10 Investigates. When we asked her if she thought something was afoot? She said: “Oh most definitely.”