Three Mount Carmel pharmacists who either approved or failed to prevent large doses of pain medications from being administered to 28 near death patients are facing the potential of fines or minor misdemeanors charges, the Ohio Board of Pharmacy announced Thursday. 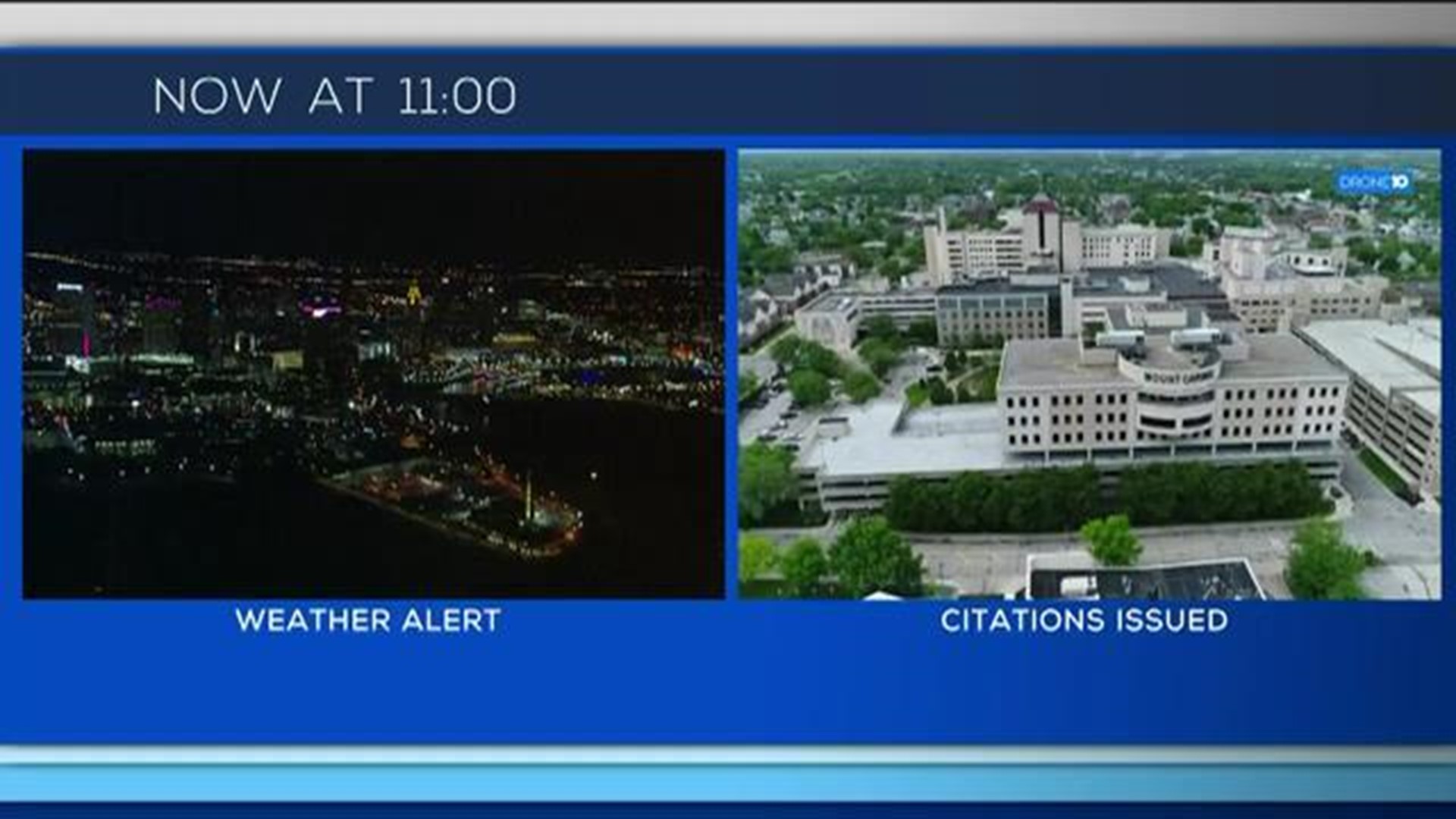 COLUMBUS, Ohio — Three Mount Carmel pharmacists who either approved or failed to prevent large doses of pain medications from being administered to 28 near death patients are facing the potential of fines or minor misdemeanors charges, the Ohio Board of Pharmacy announced Thursday.

The pharmacists — John O’Connell, Nathan Kochheiser and Gregory White — will have the opportunity to request a hearing before the board of pharmacy.

In the documents released Thursday, the pharmacists were accused of either failing to ensure all the hospital’s policies and procedures were followed when powerful drugs were administered or failing to review drug orders after they were placed.

The documents also allege that one pharmacist failed to alert supervisors that he approved large doses of fentanyl after the drugs were administered to the patients.

All of the patients died.

The hospital itself, Mount Carmel West, was also accused of “failing to ensure that Dr. William Husel co-signed verbal orders” for large doses of pain medication and “failing to ensure a safe and efficient distribution of drugs.”

The allegations leveled against the pharmacists and the hospital come 10 months after 10 Investigates first broke the news of the patient overdose scandal.

The scandal has rocked the Mount Carmel Health System and its parent company, Trinity Health.

Husel, who was fired by Mount Carmel Health System in December following an internal review, is facing 25 murder charges — accused of ordering potentially fatal doses of fentanyl for near death patients. No other nurses or pharmacists were criminally charged.

All told, the hospital identified 35 patients which it believes were given either excessive or potentially fatal doses of pain medication, but prosecutors chose to focus their criminal investigation on patients who received 500 micrograms of fentanyl or more.

The documents released Thursday by the board of pharmacy allege that drug medications were overridden by nurses in 28 of the patient cases.

Lax internal controls have been a focal point for civil attorneys who have filed more than two dozen wrongful death lawsuits in wake of the scandal. Mount Carmel has paid out more than $13 million in settlements.

First reported by 10 Investigates in January, the scandal has led to the resignation of the hospital’s CEO and 25 murder charges being leveled against Dr. William Husel.

Husel has pleaded not guilty. He is currently suing Trinity Health, arguing his former employer’s insurance policy should pay for his legal defense fees.

10TV has reached out to the three pharmacists, where two of which have not responded. The third pharmacist, White, said he had no comment.

"During the past year, we cooperated fully with the Board of Pharmacy to investigate the circumstances around Dr. Husel’s actions. We fully anticipated the Board would issue Notices of Opportunity for Hearing—as is common after significant events like these.

We respect and appreciate the Board’s extensive investigation. Mount Carmel shared the same concerns outlined in the Board’s Notice. That’s why earlier this year, we took quick action to ensure patient medication safety, including:

We respect the actions taken by the Board of Pharmacy and its role in ensuring that all pharmacists follow the expected standards of professional practice in our community. Out of respect for the privacy of these individuals, we will not address individual Notices of Opportunity for Hearing.

We remain committed to cooperating with the Board of Pharmacy and all other agencies.