A state report obtained by 10 Investigates shows an increase in overtime paid to state workers in 2013. 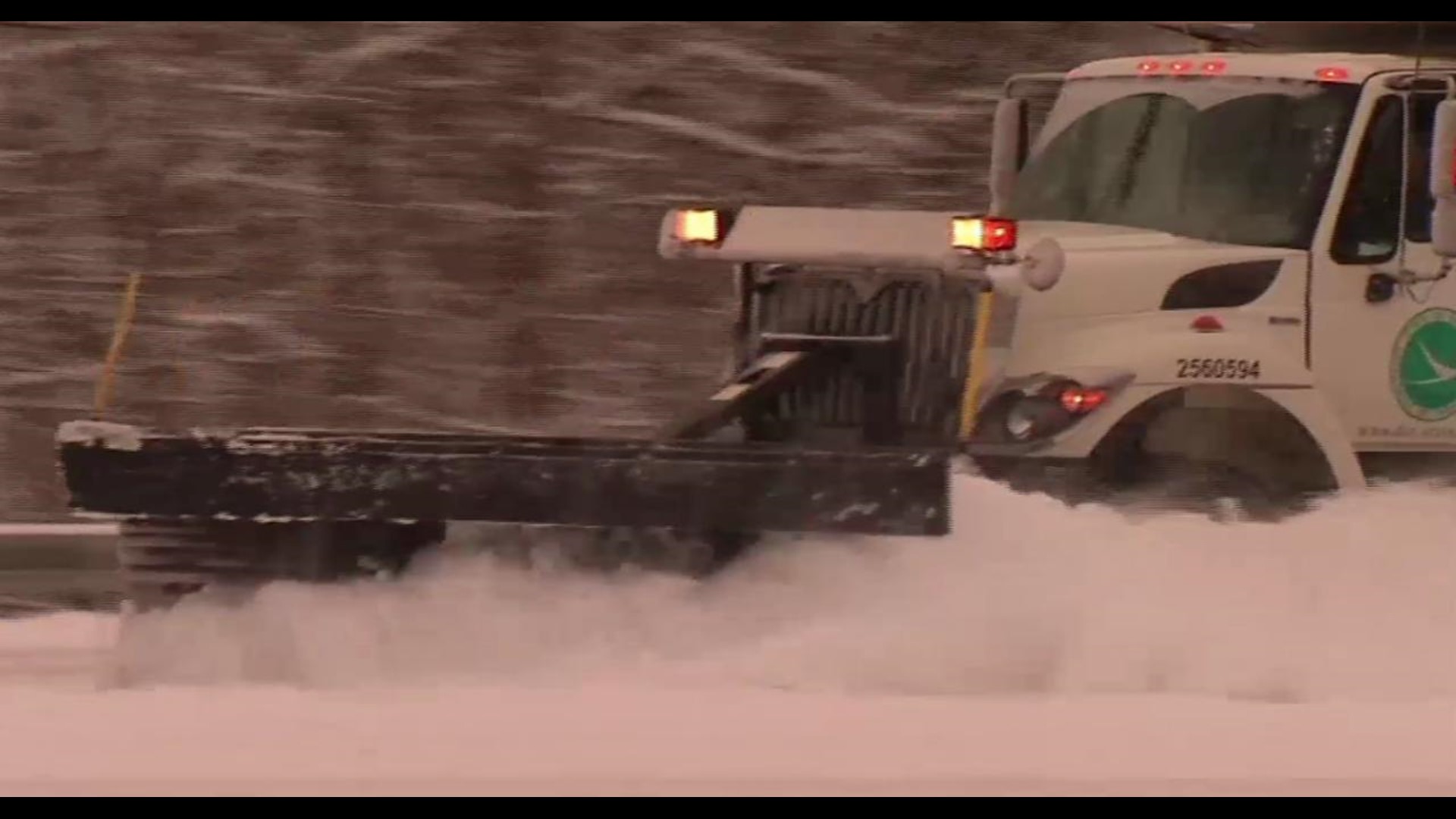 The state of Ohio paid workers more than $111 million in overtime in 2013. That's up $6 million from the year before.

According to officials, most of the increase was due to plow drivers having to clear snow from roads.

The top earner in the state worked for the Mental Health and Addiction Services Department. Psychiatrist Zinovi Goubar grossed $376,173, with $205,329 in OT. Goubar earned a significant amount of “On Duty” pay under the collective bargaining agreement, according to a state official.

For hourly employees, a nurse in the same department had the highest amount of overtime pay. Denise Milan earned more than $76,000 in OT. Her total earnings were $129,038.

While overtime pay has increased, officials say overall payroll costs are down by $172 million from 2012.