The government watchdog in charge of reviewing safe power poles did not investigate how more than two dozen people became trapped in their vehicles after power lines fell until after 10 Investigates launched its own probe. Get details. 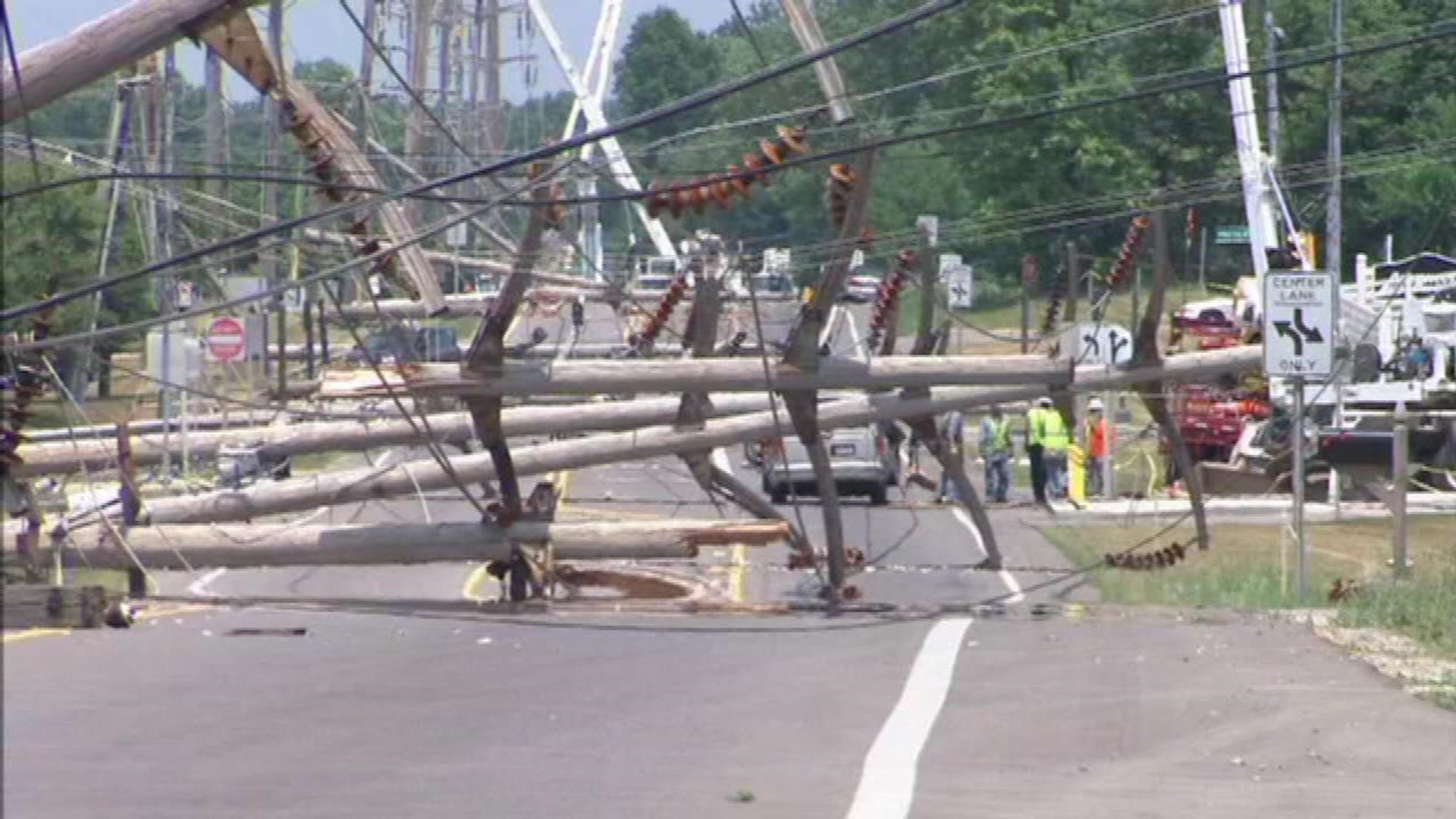 The government watchdog in charge of reviewing safe power poles did not investigate how more than two dozen people became trapped in their vehicles after power lines fell until after 10 Investigates launched its own probe.

Fifteen poles fell along Hamilton Road on June 29 during harsh storms that caused thousands in damage around Ohio, according to the Mifflin Township Fire Department. One 911 caller said that her husband’s foot was severed by a fallen pole.

“It was like a domino theory,” said John Hill, who was driving as power poles began to snap around him. “One came down, another came down.”

Henry Eckhart, who once ran the government watchdog, the Public Utilities Commission of Ohio, said that he was appalled.

“To think a whole line of poles would fall and trap people in their cars, it was shocking,” Eckhart said. “The PUCO ought to be on top of this.”

“That’s the best time to investigate what happened, how it happened and prevent it from happening again,” Eckhart said.

John Williams, director of PUCO’s service monitoring and enforcement department that makes sure power companies keep safe poles, said that his organization needs to get a better understanding of what happened on June 29.

“Right now, it’s too early to say what caused it, “Williams said. “Was it a maintenance issue? Was it a design issue?” Williams said.

Williams said that PUCO did not send anyone out to inspect the poles immediately after the storm.

According to Williams, visiting the scene shortly after the storm could have helped PUCO gather information.

“It’s possible some additional information could have been gathered at the scene,” Williams said.

10 Investigates found that there have been concerns about how aggressively PUCO officials have investigated issues in the past.

In 2004 and again after the remnants of Hurricane Ike blew through central Ohio in 2008, a consumer coalition filed legal motions to formally ask PUCO to investigate.

Williams said that PUCO has only four utility investigators for the whole state.

PUCO officials sent a statement to 10 Investigates saying that the organization’s role is to audit AEP pole maintenance records, not go to the scene.

That is not the case, according to Eckhart.

“It would only take one or two inspectors to go out and inspect this,” Williams said. “(We) might be able to avoid this in the future.”