10 Investigates has uncovered a problem with the state's criminal record system that is so broad, it may have affected employers across Central Ohio. 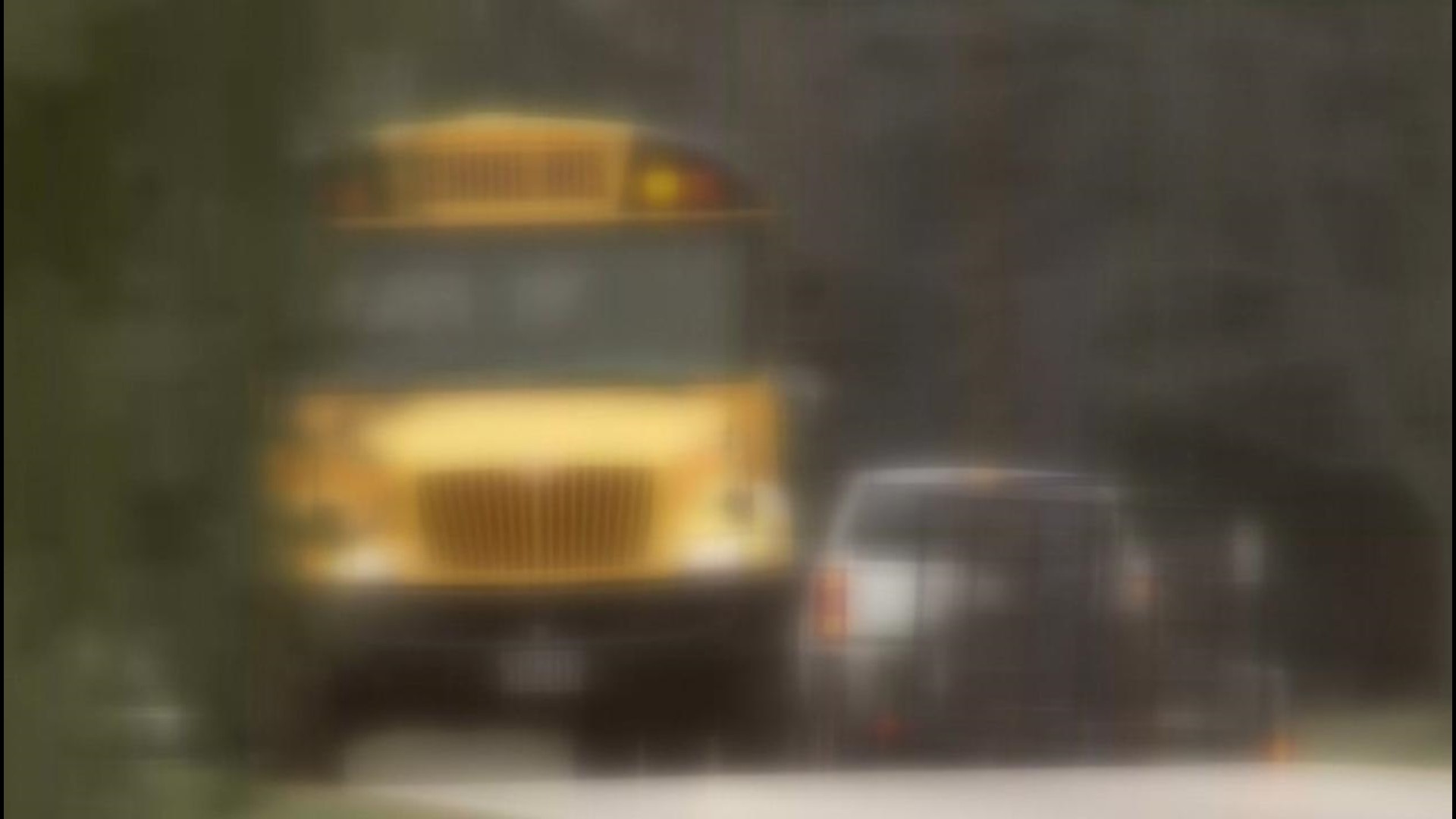 10 Investigates has uncovered a problem with the state's criminal record system that is so broad, it may have affected employers across Central Ohio.

10 Investigates reported in November about major flaws in the state's Rapback system. The state’s system is supposed to notify local school districts when school employees face criminal charges. The problem only affected  “a few cases” AG Office officials said at the time.

Emails obtained recently by 10 Investigates, however, reveal that the problem was actually far bigger.

The emails show that a major portion of the criminal background check system was broken for months. Emails show the AG's Office learned in October 2013 that the state’s Rapback program was broken and was potentially affecting thousands of records.

For seven months – from March 13 to October 21, 2013 – the Ohio Attorney General’s Office received no files from the Franklin County Clerk of Courts.  On Oct. 21, the AG official reached out to Franklin County by email.

“Just wanted to let you know that we have not received any reports from you since March 13 of this year.  Are you having problems there,” AG Identification Supervisor Conchita Matson wrote in the email to Franklin County.

The AG’s Office then began to work with Franklin County to devise a solution to the problem. While the problem was being worked on Tyack's office solved the problem the old-fashioned way: by hand delivery.

“Actually, two of my IT staff drove to London, Ohio to deliver by hand some CDs to make sure our backlog was resolved,” Tyack said.

The AG’s Office declined an on camera interview about this issue, but officials provided an email response that outlines how the office took steps starting in October 2013 to correct it.

Both the Attorney General's Office and Franklin County say the problem was fixed in April 2014 with a new computer file system.

With the AG’s Office not receiving any records between March 13  and Oct. 21, Franklin County officials worry some convictions and arrests weren’t recorded in the state’s criminal record database.

“I would say between 5 and 10 thousand, maybe a little more than that," Franklin County's Municipal Court Clerk Lori Tyack said.

Those records not only let school districts know when school bus drivers are arrested, they form the backbone of the state's criminal background checks.

In other words, employers hiring anybody last year could have received incomplete criminal information about their new employee if they had conviction or charges in Franklin County.

However, details about problems in Clark County were unavailable late yesterday.