10 Investigates revealed a group of sex criminals families don't know about because they're not on the sex offender registry. Nathan Baca reveals how lawmakers plan to fix this. 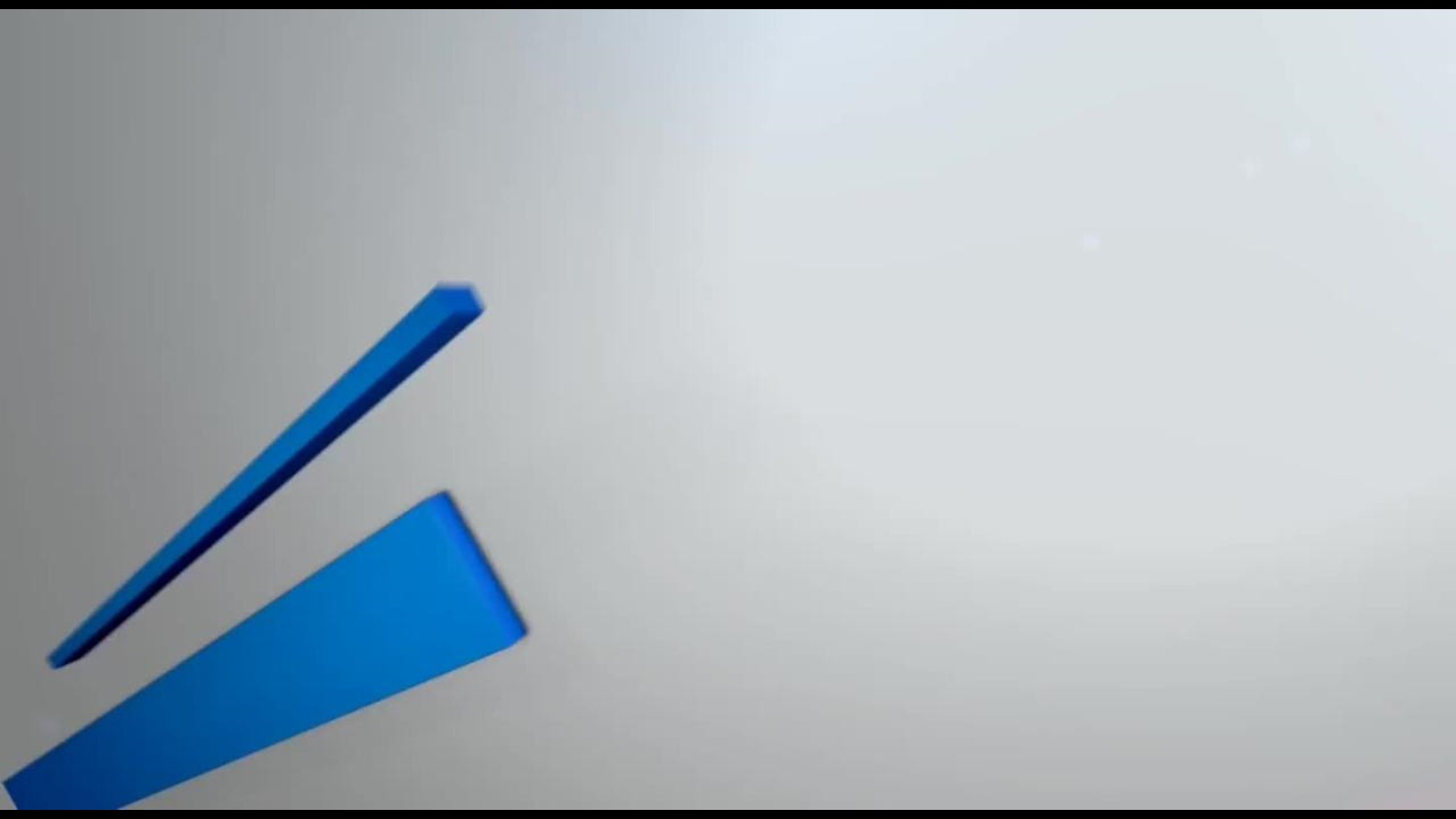 When adults try to meet children - often online - for sex, that crime is charged as importuning.  Undercover detectives are often posing as teenagers.

10 Investigates counted the 107 people Franklin County charged with importuning since 2010.  Only 19 were sent to prison.  70 got probation and sent back on our streets.

Lloyd Richard, who lives near a sex criminal, wants that to change.

10 Investigates found two reasons why sex criminals stay out of prison: many are offered deals from county prosecutors for lesser crimes.  Some judges also say they are bothered by police tactics used in undercover stings.

But Kim Jordan with The Ohio State University's Justice For Children Clinic says those caught in undercover stings often victimized children previously.  "Kids are not necessarily coming forward and police have to act in another way in order to catch these guys."

She says they don’t come forward, in part, because they often see the offender as someone they are in a relationship with."

Lawmakers passed a bill in 2008 they believed would land a majority of charged importuners in prison.

Senator Tim Shaffer says after writing and passing the bill, he believed a majority of first time offenders would end up going to prison.  “That was the intent of the bill sponsor.  If that's not what's happening in the courtrooms, we need to come back and fix it."

Senator Shaffer joins Senator Jim Hughes in pushing to clear up the law.  "To me, the intent of the offenders mind, it wasn't that there was a cop there, it was the intent that they were trying to go after a child,” Hughes explains.  “To me, that's clearly wrong and that needs to be punished."

Here are a few of the examples discovered by 10 Investigates. Offenders with prior criminal records that should have required prison time.

Online and Off the Hook - View slideshow >>