The Ohio Attorney General’s office (OAG) has hired private law firms – known as special counsels – to claw back the money. 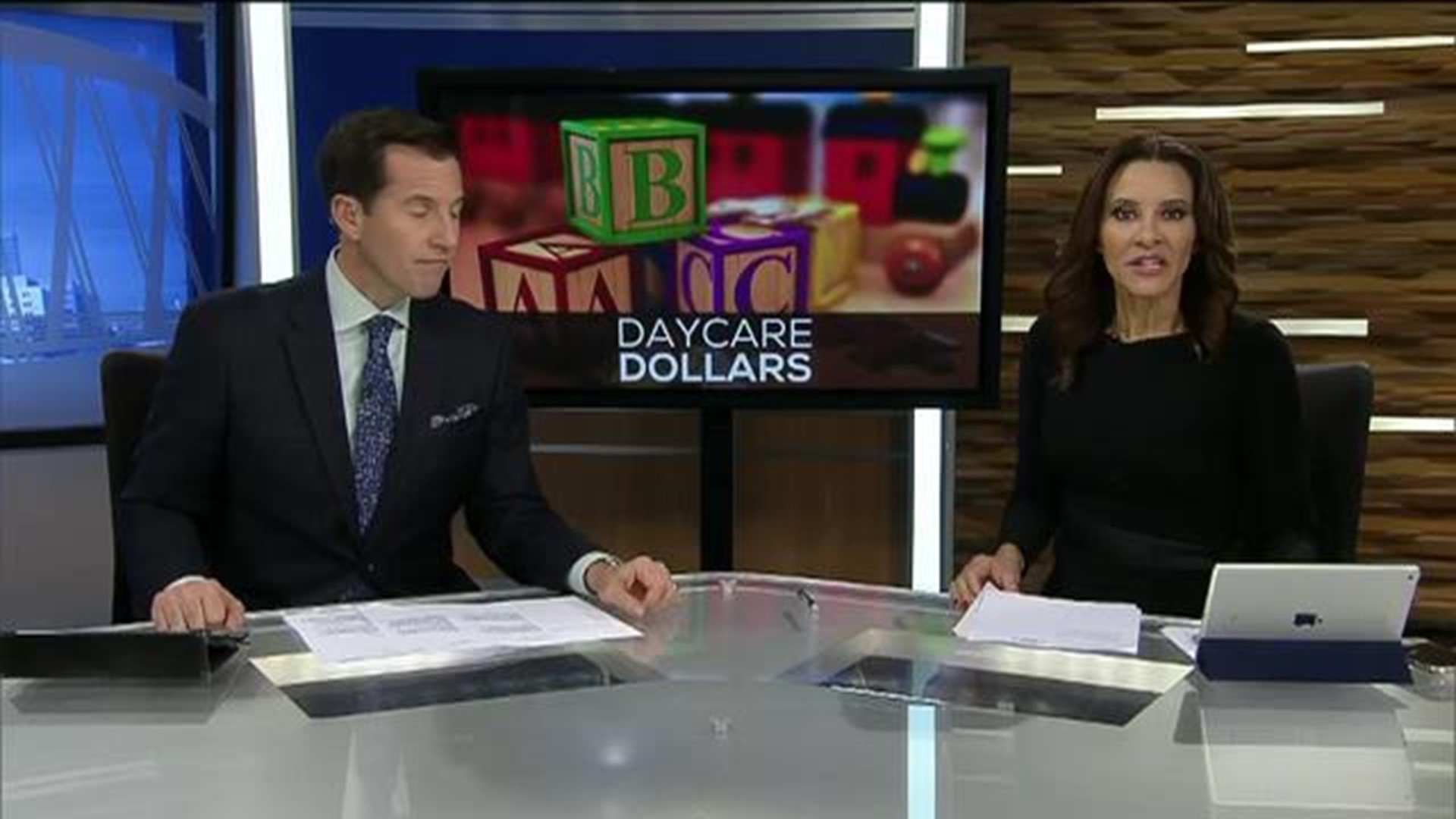 COLUMBUS (WBNS) – A months-long investigation by 10 Investigates earlier this year found that daycares across Ohio drained millions from the state either through miscalculating attendance or by overbilling for children they did not care for, records for the state showed.

The Ohio Attorney General’s office (OAG) has hired private law firms – known as special counsels – to claw back the money.

In May, 10 Investigates reported that special counsels were working to claw back more than $5.5 million.

Updated figures from the OAG in November show the state is still trying to claw back more than $3.1 million in outstanding overpayments.

Under the old system, daycares that accepted public assistance reimbursement money for caring for low-income children used credit cards to swipe children in as attending.

This practice led to allegations of misuse and abuse.

In December of 2018, the state moved to a new, more secure tablet system.

Now a year later, many of the outstanding overpayments have not been paid back, according to records provided to 10 Investigates by the Ohio Attorney General’s office.

Those records – and those provided by the Ohio Department of Job and Family Services, which licenses and regulates daycares – shows of the outstanding overpayments of $610,000 went to one daycare facility in Toledo – Einstein Montessori.

Records show the special counsels have not had much success in trying to reach the owners of Einstein Montessori.

After weeks of attempting to reach someone with the daycare facility, a man who identified himself as Saif Dari, the former owner, called 10 Investigates.

He denied that services were not rendered to children, which state investigators initially alleged and instead told 10 Investigates that the overpayment was the result of “sloppy bookkeeping.”

Records from the Ohio Department of Job and Family Services show that Dari and those at Einstein Montessori failed to maintain accurate attendance records.

Still, that same August 2016 letter ruled that Dari was still “required to repay any identified overpayments.”

Three years later the monies owed to the state have not been repaid.

Dari says his company is “insolvent” and that he doesn’t know how they could be repaid.

10 Investigates found that while Dari says he sold the daycare business in 2018, Einstein Montessori is still operating with a new operator, who declined to be interviewed. 10 Investigates also learned that Dari still owns the building where Einstein Montessori operates. A search of county property records shows the building is still in Dari’s name.

When 10 Investigates arrived in Toledo on Monday, we found employees who also told us Dari still owns the building.

We reached out to Dari again, who told 10 Investigates that he “will be out of town for a couple of weeks.” But we found him at his pizza parlor that he operates about four miles from his former daycare.

He declined to be interviewed there and again said that he didn’t know how the monies would be repaid.

Records from the OAG show that two daycares that received overpayments – Westerville Childcare Center and Learning Garden Academy – have made payments back to the state within the past two months. Those same records show special counsels are still trying to recoup money from 12 daycares across the state.