A 10TV investigation has discovered vehicles owned by the state, paid for by taxpayers, are sitting unused. 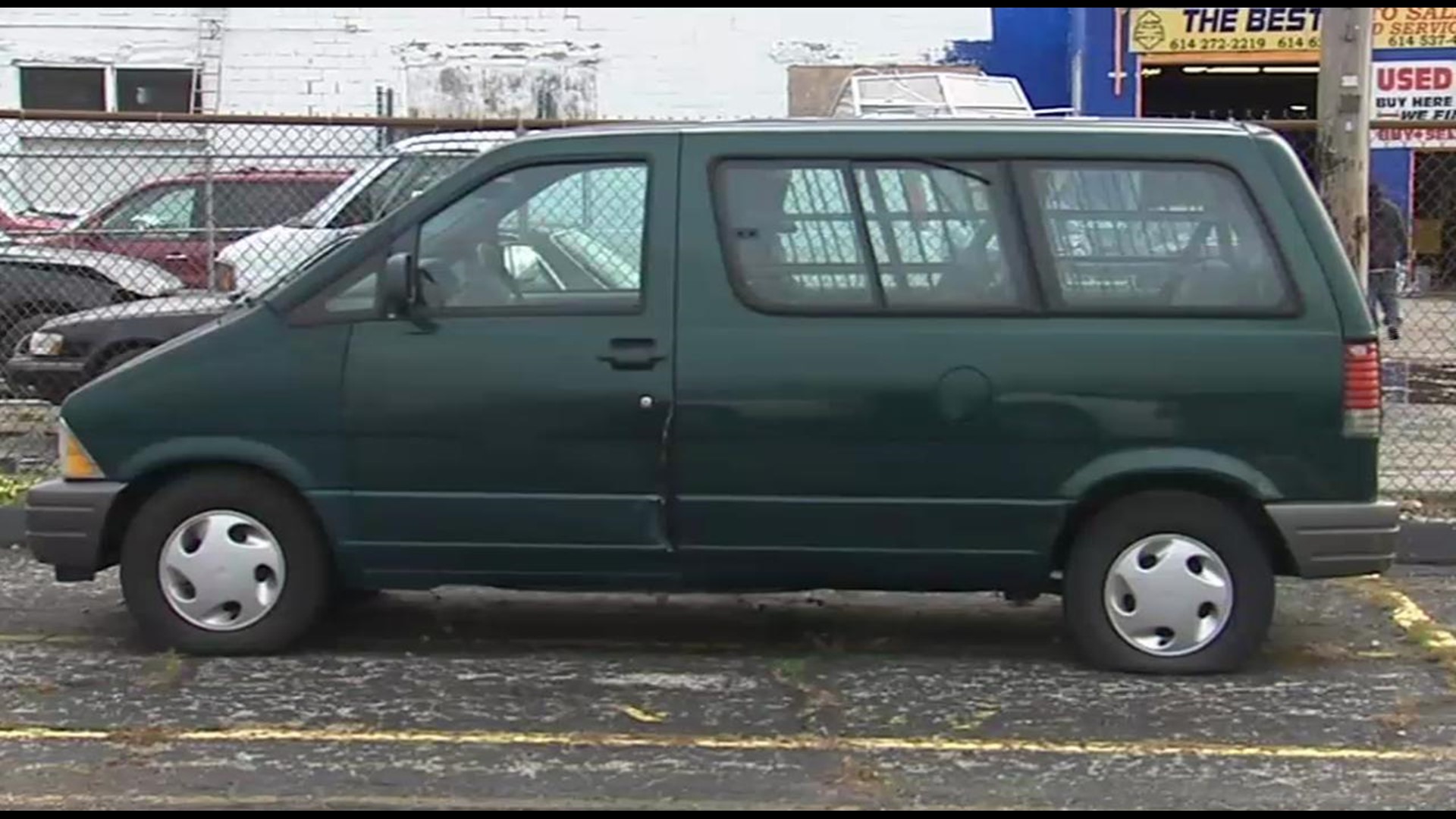 You paid for them, and the state parked them.

10 Investigates has learned some Department of Rehabilitation and Correction (DRC) cars have not been checked out for use in at least two years.

The DRC maintains a lot full of cars at its headquarters on 770 West Broad street in Columbus.

At the adjoining parking lot, 10 Investigates' reporter Paul Aker used video recordings to document numerous cars that did not move all summer.

The recordings began on August 20. By mid-November, many of those cars still had not moved.

The cars ranged in age from the late 1990s to the mid-2000s, included in the inventory were passenger cars and vans.

A pair of gold colored Ford Taurus each sat in their respective locations with flat tires for several months. During the warmer months, weeds surrounded a state owned station wagon.

One taxpayer on his way into Ohio's Department of Taxation seemed disgusted by the findings.

"I think it's a waste of taxpayer funds and mismanaged money," Brian Ray said.

The DRC declined several requests for an on-camera interview. By email, a DRC spokeswoman stated the cars were "awaiting salvage" or "awaiting assignment.”

That wait can apparently take years.

10 Investigates analyzed fleet records and compared those to check out logs. The station's investigation revealed 20 cars that had not been checked out for use in at least two years. Others seemed to get very limited use. In one case, a car was checked out only two times in the two year period.

"When you see lists like this and things don't seem to move around at all in more than a year, that raises real questions," said Greg Lawson of the conservative Buckeye Institute for Public Policy Solutions.

While the idle cars were parked, 10 Investigates observed the state buying new cars. It lined up rows of new Dodge passenger cars next to those that had not moved over the summer. The cars still had dealer window stickers in them.

Lawson calls the situation mismanagement of state resources. Referring to new cars lined up next to the recently unused state cars, Lawson said, "If you saw any car out there with a window sticker, I would think that would be a very bad sign."

DRC spokeswoman, JoEllen Smith, said it "oversimplifies" things to criticize the department for purchasing new cars when it has idled old cars. Smith said the lot also feeds other DRC locations around the state.

Nobody from the DRC could elaborate about the reason it has taken the department so long to unload the cars.

After the 10 Investigates inquiries, the DRC said at least three of the cars that had now been sent to salvage.