The state is attempting to get back $5.5 million and that may be a conservative estimate not accounting for all the suspected fraud out there. 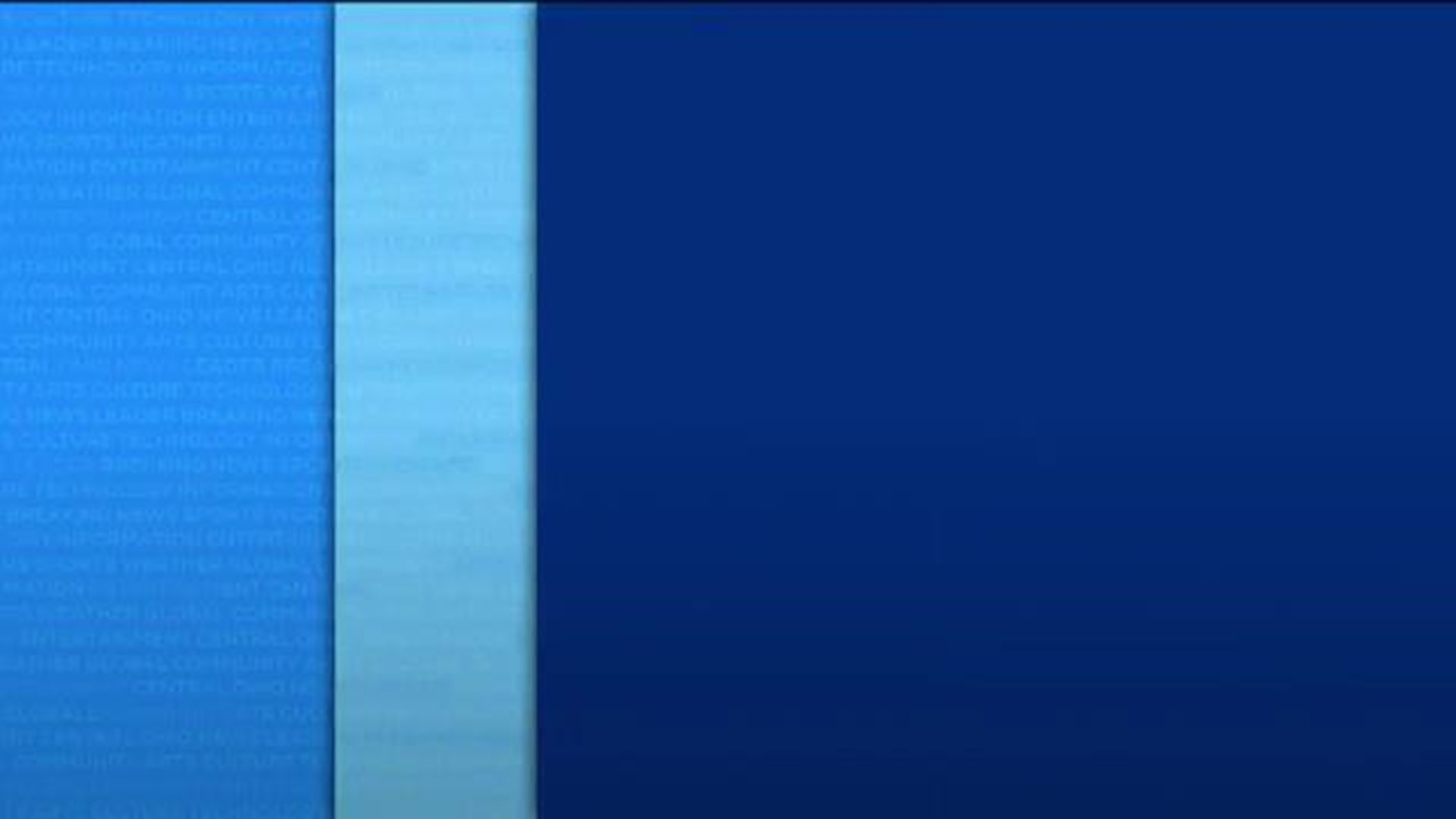 COLUMBUS (WBNS) – Daycares across Ohio have drained millions of dollars from the state through overbilling for children they did not care for or somehow miscalculating attendance – a months-long investigation by 10 Investigates has uncovered.

The overpayments to these daycares knew no geographic boundaries – totaling hundreds of thousands of dollars at childcare facilities in Columbus, Cleveland, Cincinnati and even Toledo – where one daycare there is suspected of overbilling the state by $610,000 for children it did not care for.

The state did not dispute that these overpayments given to daycares were at best accounting errors - or at worst - represented suspected fraud or theft on the part of the providers.

Rarely are these cases prosecuted, according to the Ohio Department of Job and Family Services, which oversees and licenses daycares across the state.

Instead, the state has relied on the state attorney general’s office to claw back the money.

Once a provider is determined to have been overpaid by ODJFS, the agency sends out a letter asking for the money to be repaid. After 45 days, it’s sent to the state attorney general’s office, where collection attempts are made.

Currently, the state is trying to claw back roughly $5.5 million in “overpayments” given to daycares across the state.

The results have been mixed. Some daycare providers end up on monthly payment plans. Other times the money is not recovered.

A source says the state isn’t doing enough to investigate or go after those suspected of fraud.

“The state is losing out on millions of dollars, and taxpayers end up fronting the bill,” said one source who works for the Ohio Department of Job and Family Services.

The source requested anonymity because he was not authorized to speak to reporters.

The source says his own department isn’t doing enough to weed out or thoroughly investigated suspected fraudulent billings.

“These people are committing fraud, simple as that…” the source said.

10 Investigates spent months requesting and reviewing hundreds of pages of fraud referral sheets, attendance records, collection records and other correspondence sent to daycares from the Ohio Department of Job and Family Services – the agency that licenses and oversees childcare facilities.

What we found – the additional monies given to daycares often occurred at childcare facilities that accepted Title 20 subsidies that help cover the cost of children of low-income parents who can’t afford to pay for daycare.

In most cases, the daycares accused of suspected fraudulent billings to the state would either miscalculate attendance, fail to consistently track it or would “over swipe” the credit cards used by daycares to track attendance.

Daycares that accept the vouchers are paid by “swiping” the children in as attending. In several cases, the daycares are accused of “over swiping” and received funds for children that the daycares did not care for.

Under the state’s previous system, records show that the cards – which were supposed to remain with the parents – would often end up with the providers.

“When the child is not there, the daycare is still swiping these cards,” the source said. “Because they get the cards from the parents.”

When asked if the daycare gets paid after swiping the cards, the source said: “Correct.”

In December, the state quietly did away with its credit card-style system and moved to a more secure cloud-based tablet system that requires a passcode and takes the picture of whomever is signing in their child.

While the new system is meant to prevent and detect suspected fraud easier, the state is still having mixed results in trying to claw back the money overpaid to many daycares.

10 investigates found one daycare facility in Columbus, Safe Childcare of Columbus, has been accused of overbilling the state by $117,000 over an eight-week period.

After calling and stopping by three times since January, a man who identified himself as a manager denied that it was an issue.

He agreed to show us the documents provided to the state and invited a 10 Investigates crew inside.

After spending nearly an hour at this daycare, the man could not provide 10 Investigates with any documents showing that his facility was not overpaid by the state. The daycare’s owner and his attorney also declined to be interviewed by 10 Investigates.

At another daycare facility, Westerville Childcare Center, 10 Investigates found records alleging that this daycare had been overpaid by the state by $113,000.

A copy of a 2017 fraud referral sheet sent to the state and obtained by 10 Investigates through an open records request alleges: "all children were signed out on the attendance sheet; there were 160 of 170 swipes between 9:58 and 10:14 pm. The total enrollment base on the attendance records is 115…"

In a letter back to the state, the owner of Westerville Childcare "refuted the claim of overbilling."

He could not be reached and his attorney declined to comment to 10 Investigates.

After calling and stopping by several times and making repeated attempts to reach the owner, 10 Investigates spoke with the administrator, Halima Omar.

Omar says she had not seen the letter sent from the state asking for repayment of $113,000.

10 Investigates did supply a copy to another employee about a week before our brief interview with Omar.

“No fraud. I don't know. Nobody came to me and said there's fraud going on here. To me, I don't think a daycare would be working. No, I don't think so.”

The Ohio Department of Jobs and Family Services declined 10 Investigates’ repeated request to interview its director.

Instead, ODJFS released this statement:

“Traditionally, overpayments have been handled as civil collections for two reasons:

As Director Hall has been taking a look at all aspect of JFS operations, our legal division will be reviewing agency standards for when we make referrals for criminal prosecutions, and we expect to make more frequent referrals.”

The state attorney general’s office also declined to be interviewed but provided updates on the efforts to claw back the money.

As for Westerville Childcare Center, a special counsel said it received a letter from the owner’s attorney requesting a monthly payment plan.

Calls were placed last week on behalf of the state attorney general’s office to both the owner of Westerville Childcare and his attorney, but the voicemails were full and could not accept messages.

At Safe Child Care Center of Columbus, one of the other Columbus daycares visited by 10 Investigates, a letter was mailed this month but the state attorney general’s office is awaiting a response.

These letters and calls were placed to these daycares only after 10 Investigates began asking questions.

Of the 11 highest overpayment cases reviewed by 10 Investigates across the state, none has been fully recovered by the state.