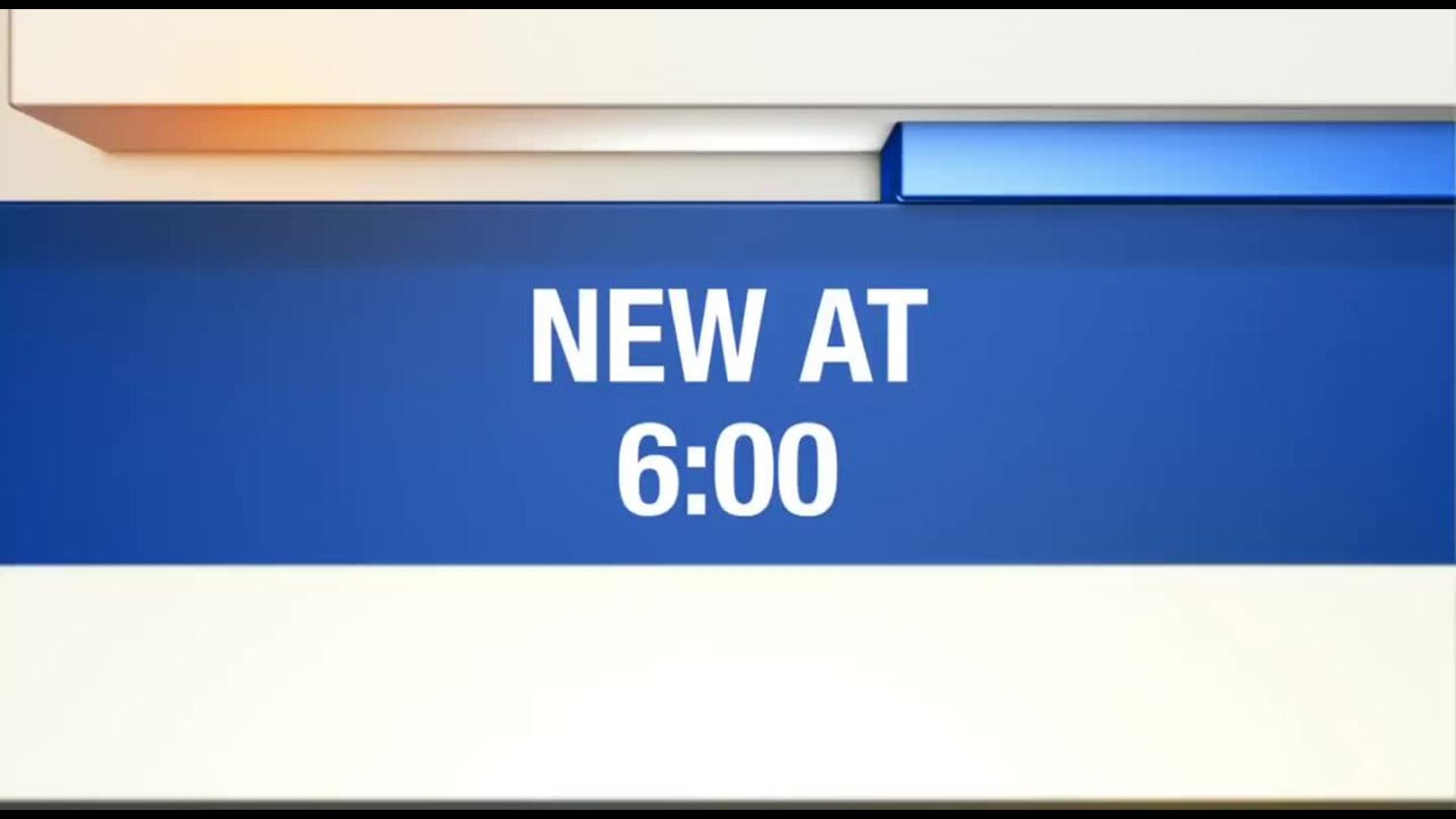 Now 10 Investigates Nathan Baca reveals how the problems have spread to Clark County.

10 Investigates first discovered this issue after uncovering how the state failed to keep complete arrest records on school bus drivers.

A rack of computer servers inside the Clark County Municipal Clerks Office holds very important records. Any time somebody goes in front of a judge, the findings of guilty or not guilty are sent by clerks to the state.

That information is used by business owners hiring new employees. It is also used by police officers checking to see if the driver they've pulled over is a convicted criminal. But the state's system, run by Ohio's Bureau of Criminal Investigation, has multiple instances of breaking down.

"Clark County Municipal Court got a call on Tuesday from Ohio BCI saying they hadn't been getting any records again. But the state called the wrong court. They meant to call the Common Pleas court next door.

The Attorney General's Office admits they haven't received records from Clark County Common Pleas Court since January 2014. It's unknown how many criminal records are affected.

"Those reports are very important, said Franklin County Municipal Court Clerk Lori Tyack. “They're used by background check companies who want to know if anyone has been convicted."

Clerk Ferguson says the reason for the problems is simple. He claimed the Attorney General’s Office changed how the system worked without telling the clerk, “when they changed it the second time.”