Fall is in the air. That means cooler temperatures, leaves changing color, and stink bugs. 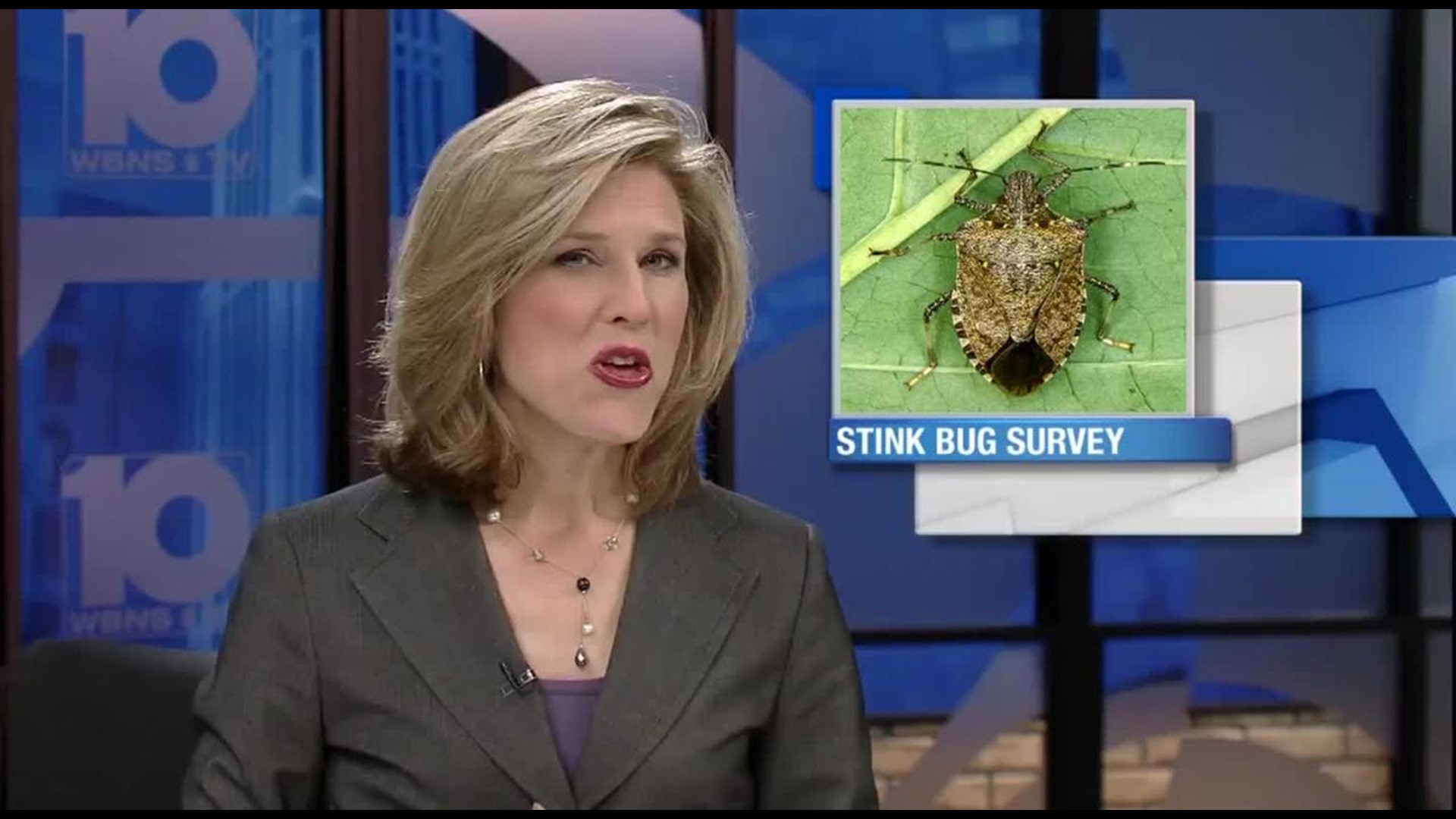 Fall is in the air.  That means cooler temperatures, leaves changing color, and stink bugs.

The Brown Marmorated Stink Bug has returned, and homeowner Larry Butte has already declared war on them.  "They’re so hard to get rid of.  You kill three of them and the next day you have three more," he says.

The bug first showed up in the United States in 1998 and in Ohio around December of 2007.  But where did they come from?

Dr. Celeste Welty, associate professor of Entomology at Ohio State University, says they likely made over in shipments of produce.   "Immediately, it came from Pennsylvania and West Virginia the last few years, but it originated from Asia.  It's common in China, Korea and Japan."  Dr. Welty adds that the bugs are a major problem to agriculture.  "There's almost nothing they don't eat.  They like peaches, they like apples and they really like sweet corn."

For people, stink bugs are mainly just annoying.   While they usually show up around Memorial Day, many people don't really notice them until the temperatures start getting colder.

Josh Boozell from Greenix says the phones have been buzzing.  "We're right on it.  We're getting colder days and colder nights.  They're going to start working their way in to find a warmer spot."

While pesticides can kill stink bugs, there is not much you can do to prevent them other than doing some mechanical work around your house.  Boozell recommends caulking windows to make sure they’re sealed.  He says the bugs can fit in cracks as small as a width of a nickel.  They also love living in attics and are attracted white and yellow colors.

As for homeowner Larry Butte, he just wants them gone from his house and will do whatever he can to get rid of them.  "There's none in the basement,” Butte laughs.   “I've got a finished basement and there never down there, but I can't live in the basement!”