Authorities chase two vehicles through Southwest Columbus. Get the story. 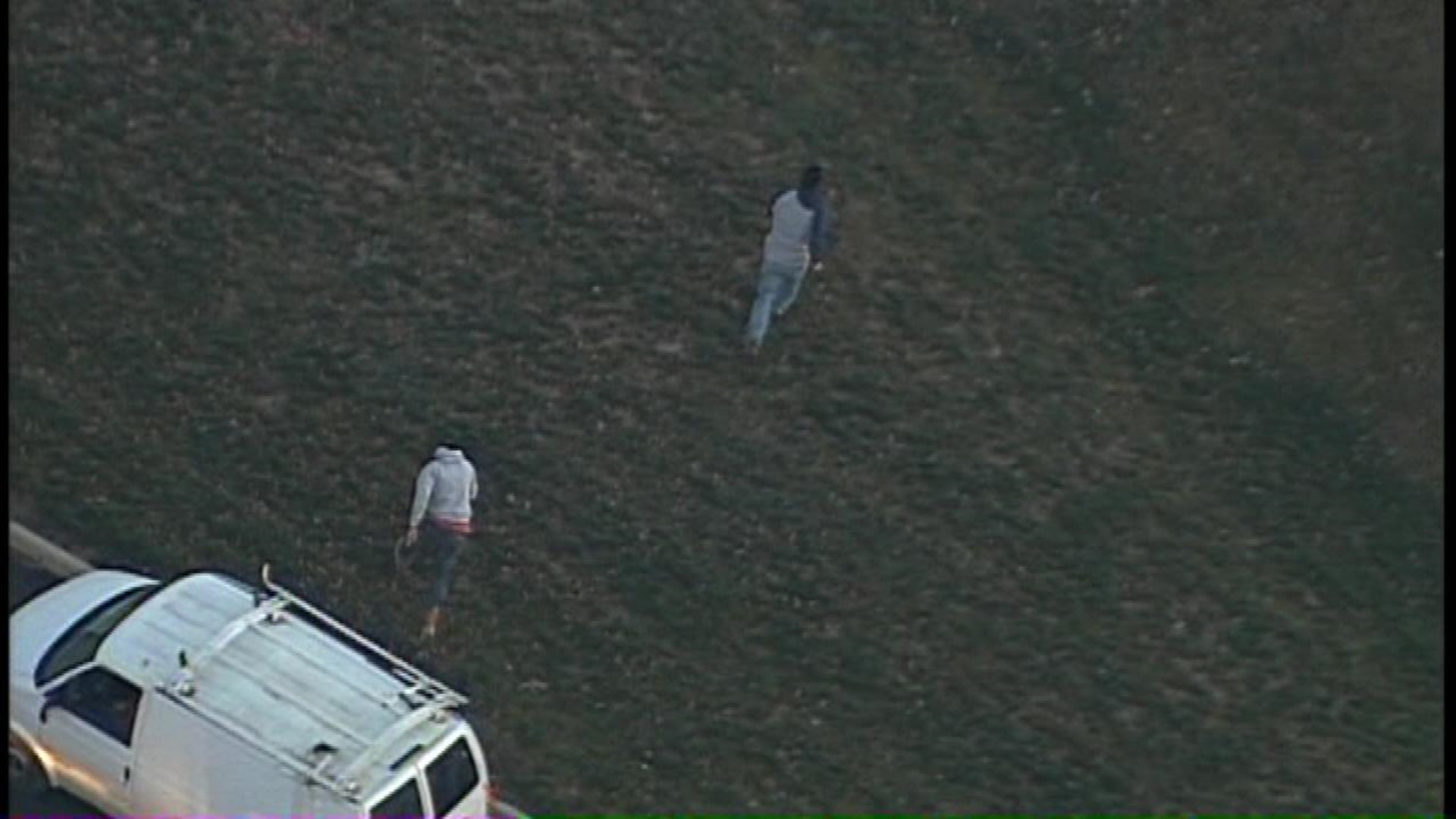 Authorities chased several people on the Southwest side of Columbus Wednesday morning.

The chase lasted about twenty minutes, snaking through neighborhoods and highways.

The chase began in the area of Sullivant and Westgate Avenues in West Columbus, after Sheriff's deputies got a 911 call concerning a person who was driving erratically.

Authorities pursued a white van. During the chase, two men ran from the van and gained access to a red car along Cannon Mill Drive.

The chase wound through West Broad Street, I-70 East, I-71 South, I-270 West and U.S. 62 north.  The white van then went East on Big Run Road, stopping on Stoneridge Drive.

The red car was stopped by authorities nearby.

Authorities have confirmed this was an illegal immigrant investigation. Investigators took four people into custody.

WBNS-10TV spoke with law professor Cesar Cuauhtemoc Garcia Hernandez, who specializes in immigration issues. He said that foreign-born people actually commit crimes at a lower rate than American citizens do. However, there is a reason they run from police.

“They don't want to get caught because their life in some instances and their quality of life is on the line,” he said.

Columbus police credited Chopper 10 for keeping a bird’s eye view on the chase and helping them track the suspects.

Stay with 10TV and refresh 10TV.com for the latest.