I-70 Widening Project To Begin on West Side

Work on a $47 million widening project on I-70 will begin Monday between I-270 and Hilliard Rome Road. 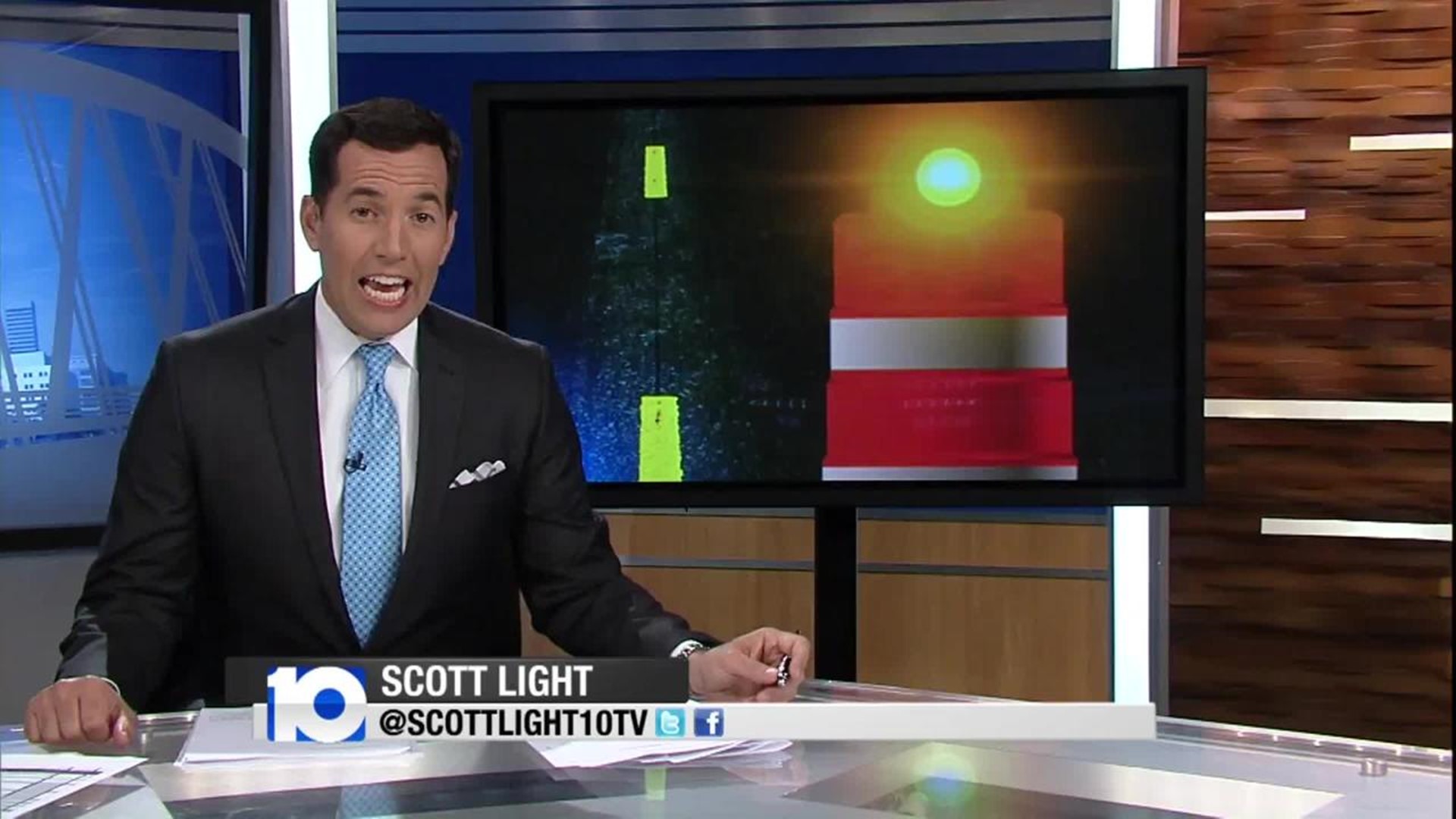 Work on a $47 million widening project on I-70 will begin Monday between I-270 and Hilliard Rome Road. Construction workers will begin building a temporary lane on the shoulder of I-70 Westbound. Officials don’t expect that lane to be used until later in the week.

The project will also upgrade interwoven bridges and build noise walls at various locations along the four-mile stretch.

While added lanes are a plus, the Boldish Family is excited most about a barrier to shield their back yard.

“Unfortunately for us, it's two fold,” said Kerry Boldish, whose home backs up to I-70. “Basically it's the traffic going back and forth, but then you have the rumble strips to get on to the ramp over here that are extremely annoying.”

The project is expected to be completed by 2017. A calendar of when the noise barriers will be built has not yet been released, but Boldish and his neighbors will be happy once it is complete.

“Just for some of the resale value and some of the perceived notion of people backing up to a freeway being a bad thing for resale value,” said Justin Scherrer, Boldish’s next door neighbor.

As a start to the project, construction workers will build a temporary lane onto the shoulder of I-70 westbound. Officials anticipate it will go into use before the first snowfall to allow work on the I-70 WB bridge over I-270. Initially, traffic impacts will be at night between 7 p.m. and 5 a.m.

Traffic on I-70 going eastbound will not be impacted until next year at the earliest.