F. Leon Wilson, a chess coach at numerous schools across central Ohio, is accused of sexually touching two of his young students over their clothes. 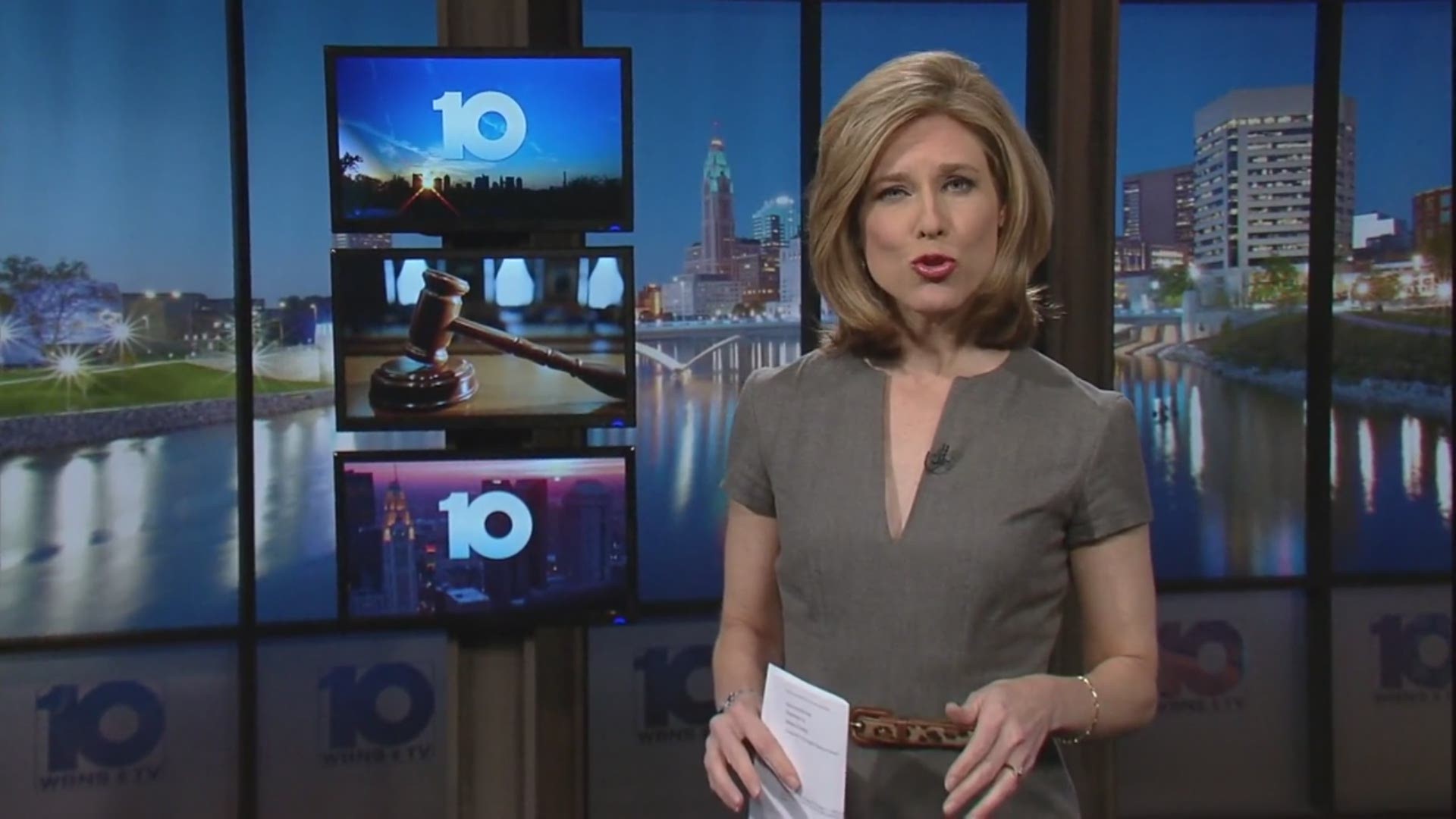 A date for the retrial has not been set.

A Delaware County jury was not able to reach a verdict in the case of a chess coach accused of sexually abusing two young students.

The jury spent most of Friday and Monday trying to decide the fate of F. Leon Wilson, 62.

A four year old said he touched her sexually over her clothes during class at Prep Academy in Lewis Center.

A 7 year old said Lewis did the same to her at Maryland Elementary in Bexley.

Wilson was arrested in April 2015 and charged with three counts of Gross Sexual Imposition.

Each charge carries a maximum of five years in prison, along with two-year school zone specifications.

Wilson faced a total possible sentence of 21 years in prison.

On the stand Thursday, the 62 year old told jurors he never touched either of the girls inappropriately.

His defense attorney argued there was no evidence, and no witnesses, to support the girls’ claims.

The Delaware County Prosecutor’s Office pointed to the similarities between the accusations of the two girls, who had never met.

After three days of emotional testimony, and two days of deliberations, a jury was not able to reach a conclusion about Wilson's guilt or innocence.

Asked whether he felt vindicated in any way, he answered, “Absolutely not. Acquittal- not guilty- is the only vindication that I'm seeking.”

The Delaware County Prosecutor’s Office said it will consult with the families of Wilson's accusers before deciding whether or not to retry the case.