COLCHESTER- Nearly 200 people came out to a memorial held in honor of the Todt family. Megan, Alex, Tyler and Zoe Todt were all found dead inside their Florida ... 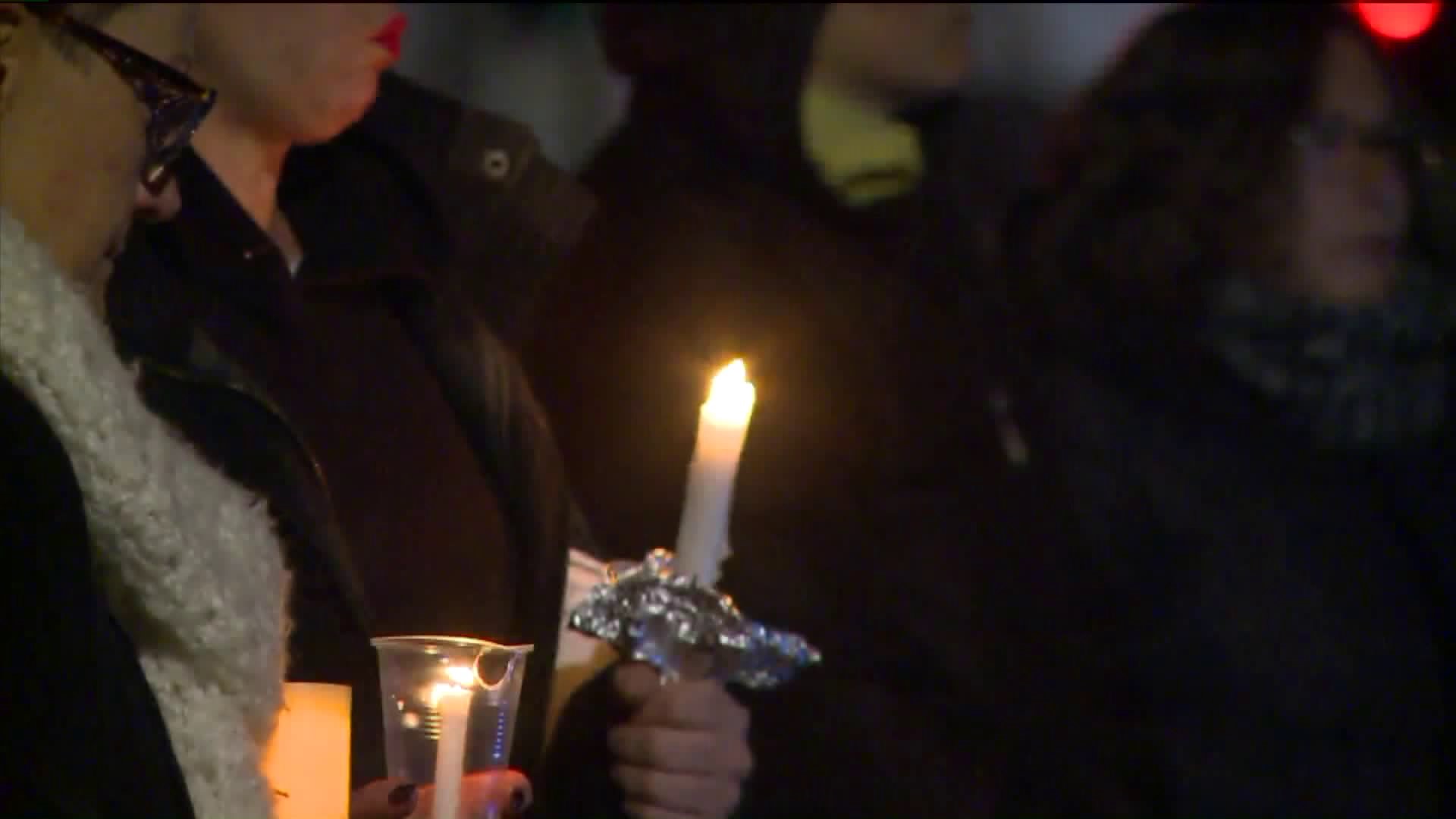 COLCHESTER- Nearly 200 people came out to a memorial held in honor of the Todt family.

Megan, Alex, Tyler and Zoe Todt were all found dead inside their Florida home on January 9th. Their father, Anthony Todt, confessed to their murders.

In an autopsy report obtained by FOX61, we learned gruesome new details about the investigation. Anthony’s wife Megan was stabbed twice, while their sons’ Aleksander and Tyler were each stabbed once. The report did not list any visible wounds for Zoe, their four-year-old daughter.

According to an arrest warrant for Anthony Todt, when federal agents arrived to the Todt’s home to deliver an arrest warrant for fraud, they found the bodies and Anthony inside, who reportedly “could barely stand and was shaking.” He told investigators he also attempted to commit suicide.

Friday night at the Town Green in Colchester those who worked at the Todt’s business, Family Physical Therapy, organized a vigil for the family where many of his former employees and patients reflected on the man Anthony Todt appeared to be.

“Wonderful mother and that’s what we thought of Tony too, that he was this wonderful, kind, loving father, dotted on his wife and his kids,” Family Physical Therapy employee Randi Ghallager said.

“He is in my prayers, as well as his whole family and Megan and the three kids and even the dog,” an employee added.

Todt is being held without bond in Florida after he was charged last week for the murder of his family. Florida police said the investigation is still ongoing.

You can access the arrest warrant, autopsy report and additional documents related to the investigation by clicking the links below: