A farm is under investigation after horses escape three days in a row. Learn more. 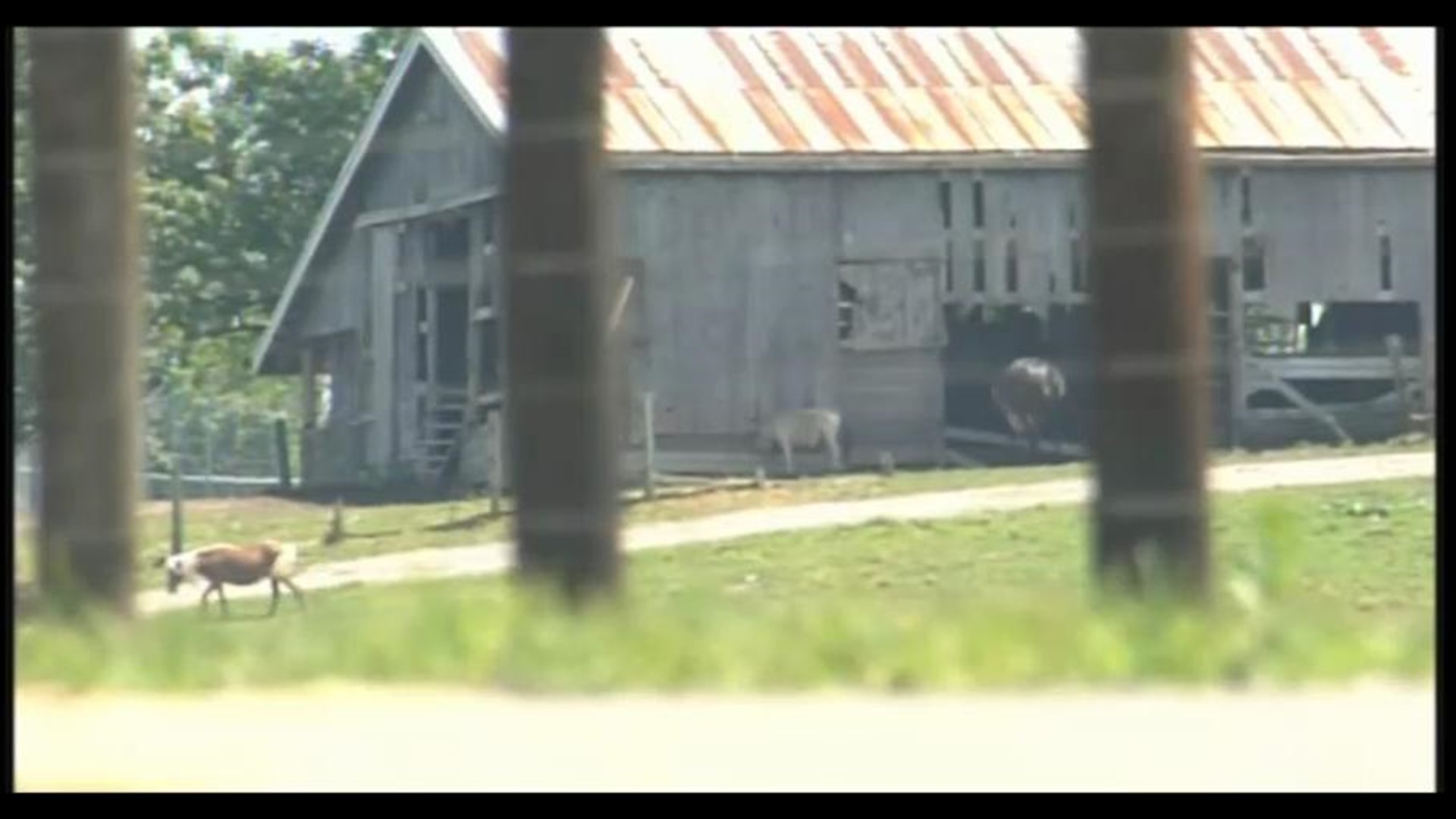 Law enforcement officials on Monday said that they were concerned about the recent escape of horses from an exotic animal farm.

Horses escaped three days in a row at the farm, owned by Marian Thompson. Nearly 50 exotic animals were shot and killed by authorities after they were released from their cages at the farm in October.

Two primates, two leopards and a bear held in quarantine by the state since October were returned to the Thompson farm earlier this month.

Muskingum County Sheriff Matt Lutz said that horses escape from farms all of the time around the county, but an investigation is now under way.

Lutz said that on Thursday, an Ohio State Highway Patrol trooper spotted a horse wandering outside of the fence on Kopchak Road where the farm is located.

The next morning, a neighbor spotted three horses outside of the fence.

On Saturday, Lutz said a neighbor called in about more horses on the road.

Lutz said that the horses pose a potential crash danger with vehicles.

“We can’t really tell where they’re getting out at, but we were able to get them back in, and there was no incident out there,” Lutz said.

Lutz said that Thompson could face charges if the horses keep getting out, Strickler reported.

“We’re not using this as a back door to get in and check on the exotic animals,” Lutz said. “We are monitoring this situation. We have not had one complaint on the exotics since they came back. I don’t think we’ll get one because I think she’ll go above and beyond keeping those animals safe and secure because of what happened to the last group.”

Lutz said he wanted to find out if there was a hole in the fence, the horses were jumping over the fence or if someone was letting them out, Strickler reported.

Thompson did not immediately return 10TV News’ calls or e-mails.