Endeavor Defense and Fitness teaches people different ways to respond during the threat of an active shooter. 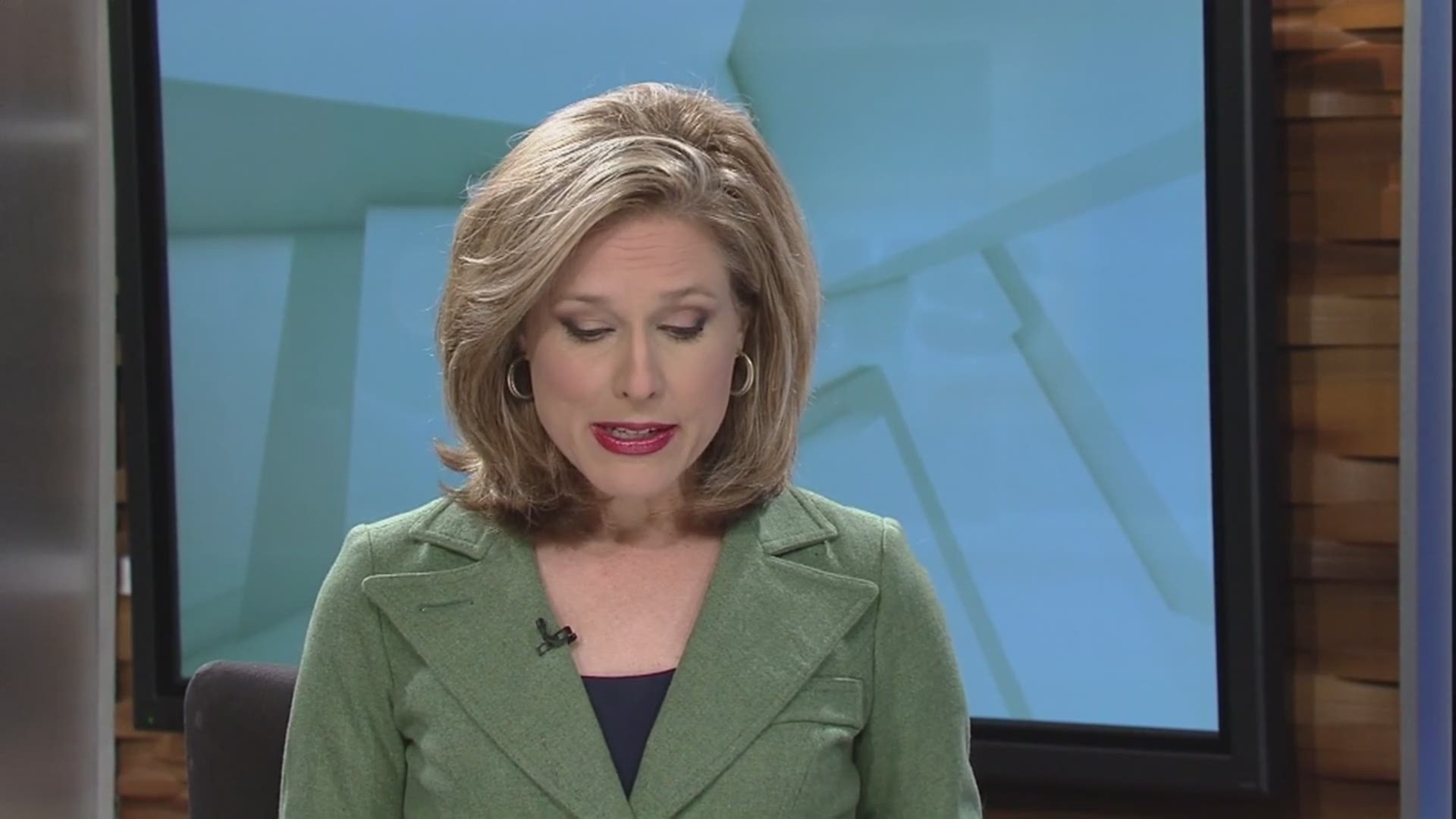 Tucked away in Hilliard, Endeavor Defense and Fitness teaches protection skills to the everyday person.

The free class shows people different ways to respond during the threat of an active shooter.

“Once we got them understanding how things move and what the movements are going to be, we kind of take them a step back and say okay now, let's talk about guns,” said Aaron Jannetti, co-owner of Endeavor DCF.

Jannetti and other instructors teach four pillars of response:

“We teach people the basics they are going to need for striking or hitting or causing damage -- then we teach them the basics of falling. Throughout the course they need to learn how to safely fall,” said Jannetti.

Jannetti says one of the ways to get a gunman disarmed is by tackling him from the knees.

“What I'm going to think about doing is wrapping my arms completely around somewhere near his knees and squeezing them together,” Jannetti said while taking down a trained participant.

Slowly, the class implements various ways of hitting and tackling from behind, in front and on the side of an armed gunman. Then, after several hours of practice, the instructors simulate an actual active shooter scene.

“We have a person in an actual suit that's head to toe that you can actually hit them a little bit. We get training guns, have them ready. We're causing as much havoc and chaos as we can,” said Jannetti. “We have screaming. We have people acting like they've been shot. We have people dealing with medical issues during it. We try to make it as realistic as you can.”

The next class is scheduled for January. You can find out more information from Endeavor Defense and Fitness.