Clark County safety officials are tracking fatal motorcycle crashes, and their findings are prompting an alert. Get details. 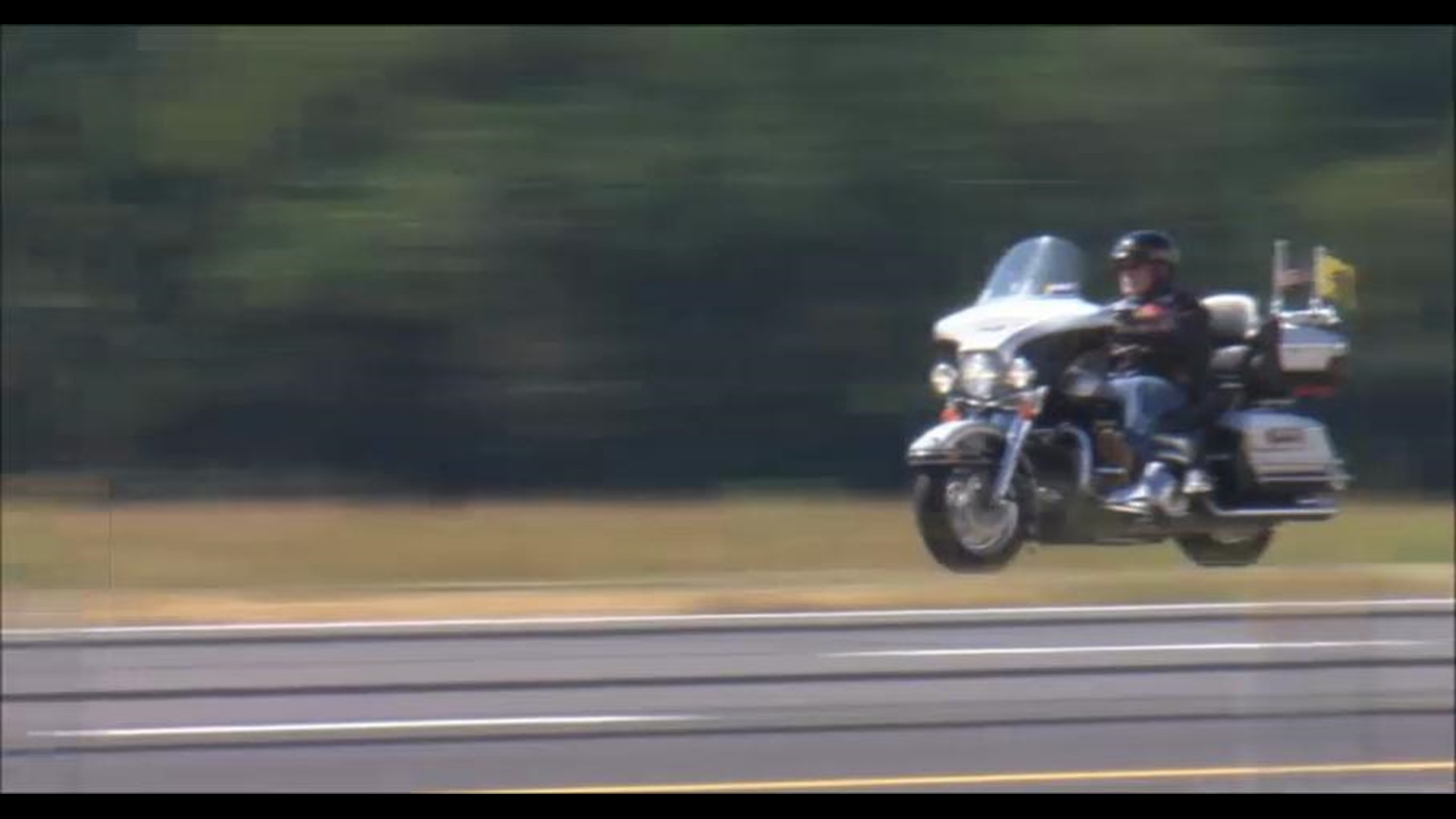 Clark County safety officials have been tracking fatal motorcycle crashes and issued a warning to drivers on Friday.

The Ohio State Highway Patrol’s Springfield post has been looking at six fatal motorcycle crashes this year, compared with just one in 2011 and four in all of 2010.

“We hope it’s an anomaly for this year; we hope it does not continue,” said Lt. Matt Cleaveland.

Cleaveland said that his department cannot ignore the statistics.

Troopers said that what makes the rise in motorcycle fatalities even more alarming is that the vast majority of them are caused by drivers of vehicles, not the motorcyclists themselves.

Mark Maerr has been riding motorcycles for nearly 20 years, but the recent trend had him thinking more about securing his helmet.

“Cars pull out by accident, sometimes they just pull out because they’re in a hurry,” Haerr said.

Motorcyclist Tom Frank said that he always watches for “the other guy” when he is on the road.

Though Labor Day marks the unofficial end of summer, the riding season continues well into the fall.

“They’re still on the road, probably going to be on the road for a period of time, and driving season is not over,” said Anita Biles of the Clark County Combined Health District.

Ohio has more than 410,000 registered motorcycles, making it fifth in the nation in ridership.