As a court holds up the law, boycotts mostly haven't materialized 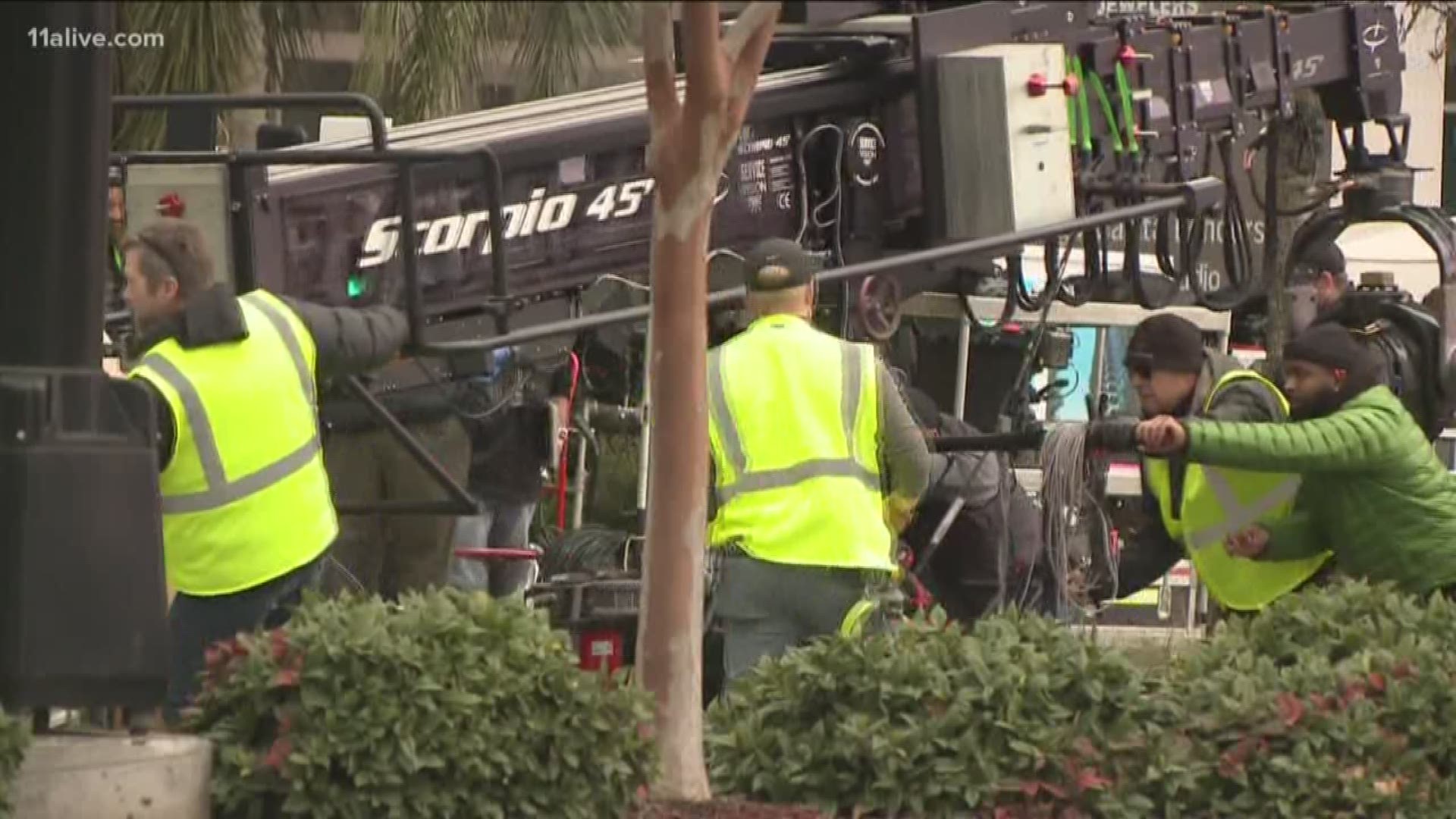 ATLANTA — Some workers in Georgia’s film industry say they are feeling better about their prospects now that a court has temporarily halted Georgia’s new abortion law, which was due to take effect January 1.

No industry in Georgia reacted more harshly than the film industry when the legislature passed and the governor signed the state’s new heartbeat law.

"In the beginning I think we all kind of freaked out a little bit," said Karen Ceesay, an actor with a recurring role on 'The Walking Dead' and other Georgia productions.

Since Gov. Brian Kemp signed the heartbeat law, the state’s film industry continued to work – and continued to collect the state tax credits that drew filmmakers to Georgia.

Producers like Atlanta’s Tyler Perry stay put –  and films and TV shows all over the state scheduled new productions.

"It’s a relief. We were worried," said Ceesay, who is pro-choice and worried that the heat surrounding the abortion law would dry up her opportunities. But she stayed busy.

"We are an industry (in Georgia) because we save people money," Ceesay said.  "(Filmmakers are) coming here to save money in addition to having a multitude of locations. But really, it’s about the bottom line. It’s about the dollar."

RELATED: Tyler Perry says he can't 'up and leave' filming in Georgia

Actors like Alyssa Milano explicitly threatened to boycott Georgia, as did a few producers and directors. But most of them said they would do it only after the law took effect, which is now delayed indefinitely.

"Everybody I know is already working on a show and is getting calls asking if they’ll come to another show," said Riney, a pro-choice set decorator/buyer. "I think a lot of the boycott talk was a lot of political hoopla."

Some metro Atlanta residents cashed in on TV and movies productions