Woman Says Husband Died After Being 'Wrongfully Discharged' From Hospital

A Fayette County woman is suing multiple hospitals after she said that not enough was done to save her husband's life. Read more. 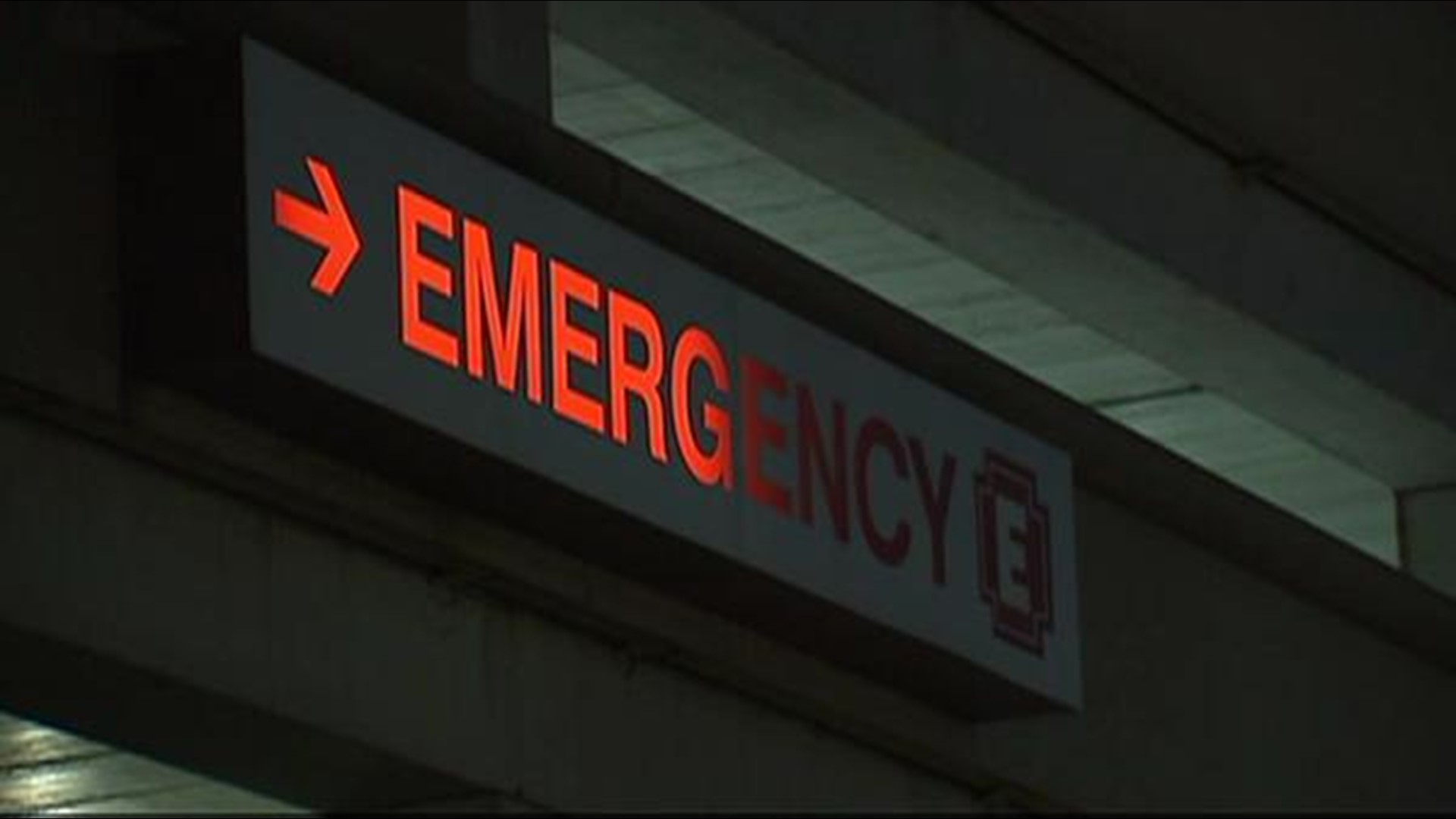 The widow of a man who died from what she said was the H1N1 flu said on Tuesday she was suing two central Ohio hospitals and dozens of health care workers.

According to the lawsuit, Kimberly Ward, the widow of Christopher Ward, said that her husband was misdiagnosed before he died, 10TV's Jason Frazer reported.

Ward's family said that he was "wrongfully discharged" and was not "provided quality and appropriate medical treatment and care."

His wife, Kimberly Ward, said that Christopher Ward, 33, was taken to the Fayette County Memorial Hospital in November 2009 with H1N1 symptoms and other complications, but was sent home.

Kimberly Ward said that her husband's doctors told him to take over the counter medicines for his symptoms.

"(They said) he should take Motrin and Tylenol to keep the fever down and not to breathe on his kids because he was contagious," Ward said.

In the lawsuit, Ward said that her husband returned to the hospital and was taken by helicopter to Mount Carmel West Hospital in Columbus, and he died the next day.

The attorney for Ward's widow said that Mount Carmel West had a resident in charge, who was unqualified.

"He should not have had authority over somebody who had been life-flighted in. I mean, life-flighted patients are high priority patients," attorney William M. Patmon III said on Tuesday.

Both Fayette County Memorial Hospital and Mount Carmel West Officials said that they would not comment on pending litigation.