Flu season is ramping up with a vengeance. 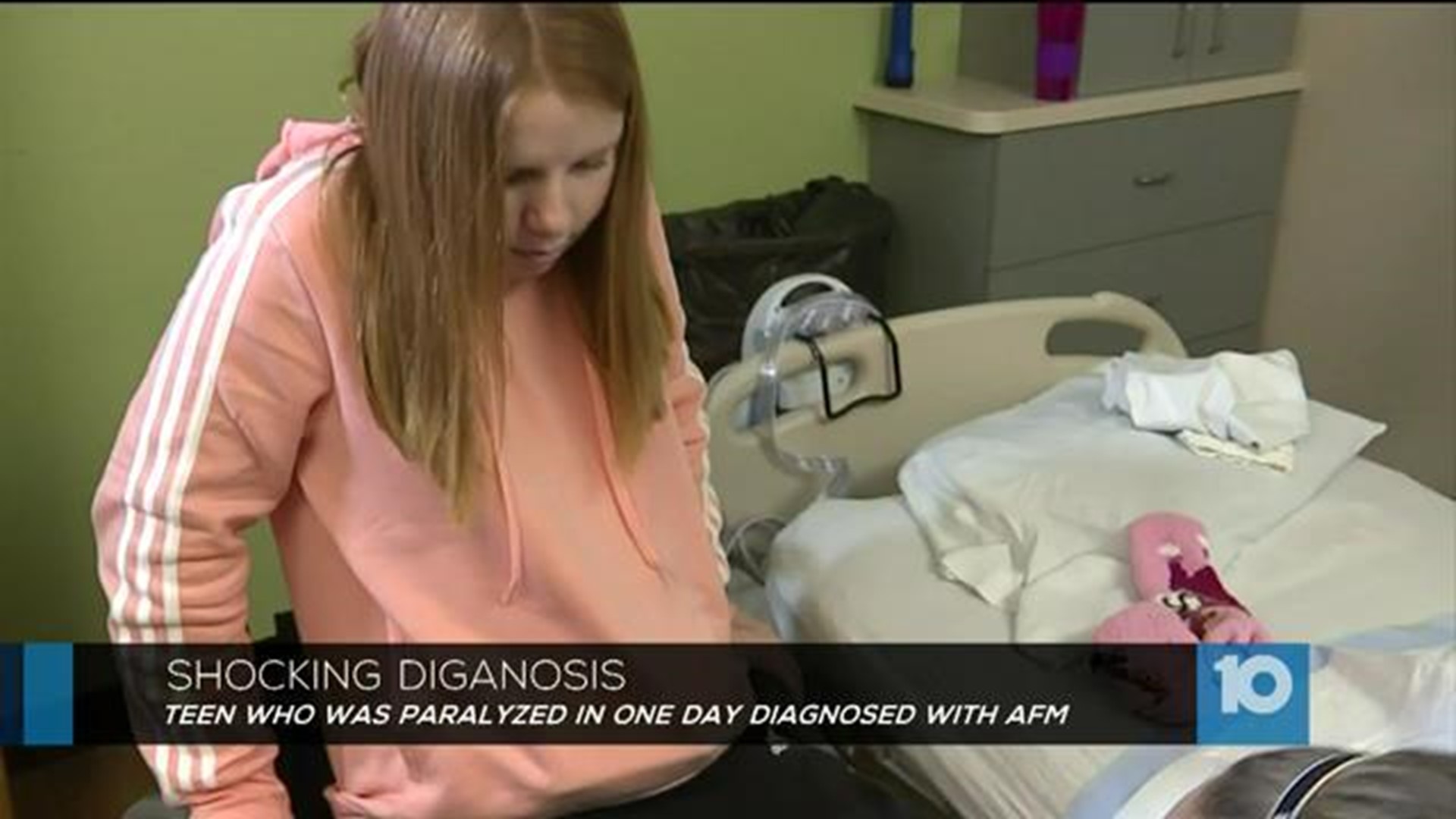 Flu season is ramping up with a vengeance. The virus is what’s going around and remains at the "high intensity" level in Columbus.

The weekly flu update from Columbus Public Health for the city and Franklin County (December 29, 2019 to January 4, 2020) revealed a slight dip.

Emergency department visits with complaints defined as influenza-like illness are down just over two percent. Health care providers at emergency departments and urgent care centers have been busy with people who have flu symptoms.

Medical experts say it is not too late to get a flu vaccine. Remember you get good protection after two weeks.

"So even if you've had the flu already this year you could get it again because there's more than one strain so getting a flu shot now will be great protection in a couple of weeks," he said.

Flu symptoms usually come on suddenly. The Centers for Disease Control and Prevention report symptoms including cough, sore throat along with muscle or body aches.

Fever is another symptom although it is possible, according to the CDC , to have influenza and no fever.