In Ohio, there are at least 672 flu-associated hospitalizations. 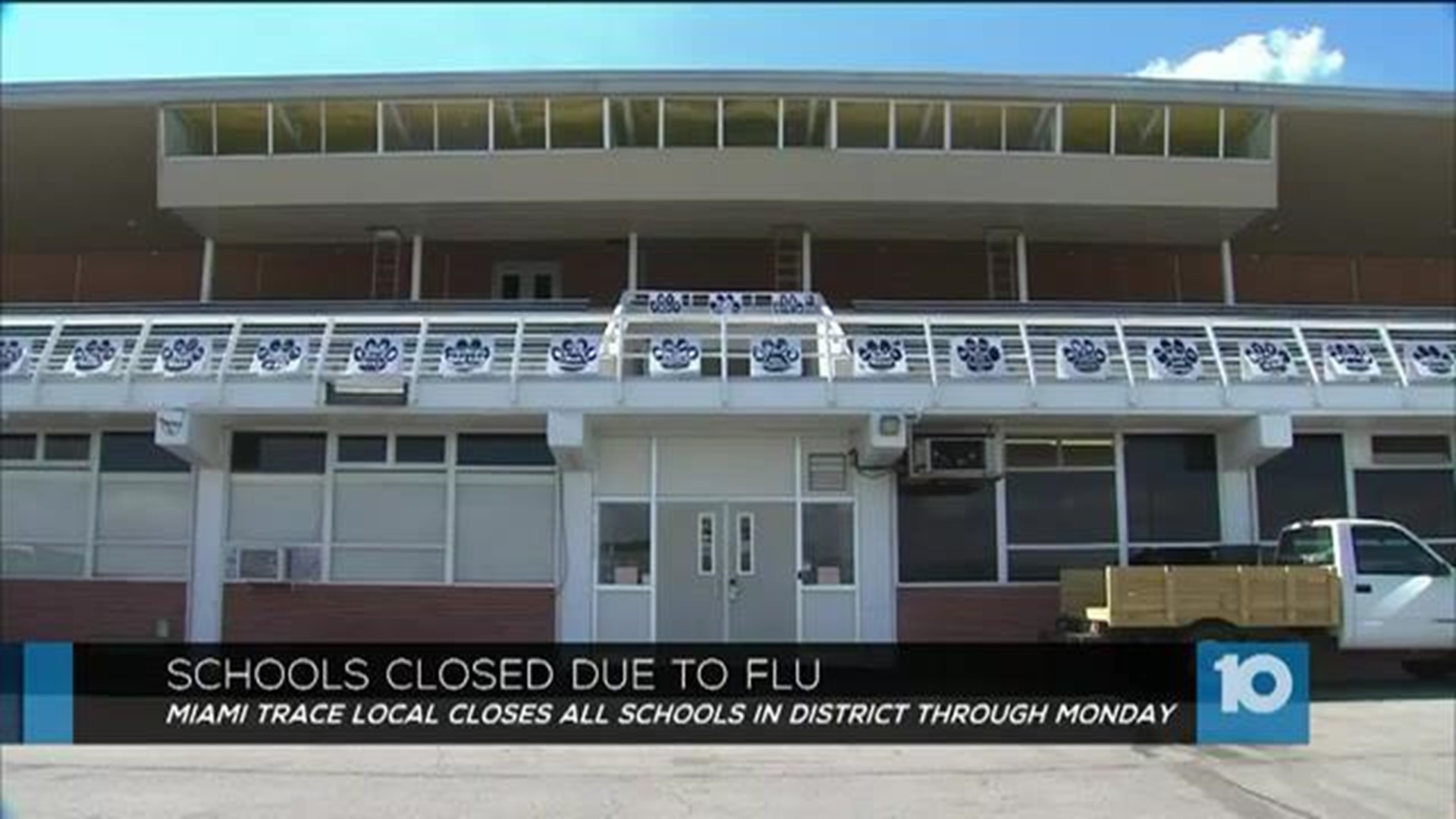 Flu Is absolutely what’s going around this week. In fact, flu intensity is rated as high across the country.

In Ohio, there are at least 672 flu-associated hospitalizations.

It is critical to know the symptoms which include chills or fever, cough, sore throat, runny or stuffy nose, body aches, headache and fatigue. Fever can sometimes be a symptom but not everyone experiences fever.

Medical experts say it is not too late to get a flu shot. They say the vaccination can cut your risk for the bug.

Scientists from the Centers for Disease Control and Prevention reported vaccination prevents millions of flu illnesses, medical visits and hospitalizations.

Variations in flu strains affect us all differently. So far this season, influenza B appears to be the dominant strain.

The CDC has indicated the most susceptible include young children and adults over 65 as well as women who are pregnant or up to two weeks postpartum.

In central Ohio, an entire school district is feeling the fallout. The Miami Local Trace schools in Fayette County are closed and will not reopen until the day after the Martin Luther King, Junior, holiday.

Over the weekend, custodial staff are scheduled to go in and disinfect the buildings and busses.

Emergency medicine specialist Dr. Mike Patrick of Nationwide Children's Hospital said he and his have patients with the common symptom of vomiting. The various strains of influenza have different proteins and can behave in different ways.

“Some are more virulent than others just meaning they cause more severe disease and might be associated with more complications including more GI effects as we're seeing this year," he said.

The CDC reports that influenza B hasn't been the predominant strain since the early 90's.

It is a flu strain triggering severe illness in adults and children, which is why medical providers are urging vaccination, even now, to avoid complications that can be deadly.