Unraveling the mystery: Women share their experiences with menopause

Dr. Cynthia Evans, a professor of gynecology and obstetrics at the Ohio State Wexner Medical Center, says women aren’t always comfortable talking to their doctors or anyone else about menopause. 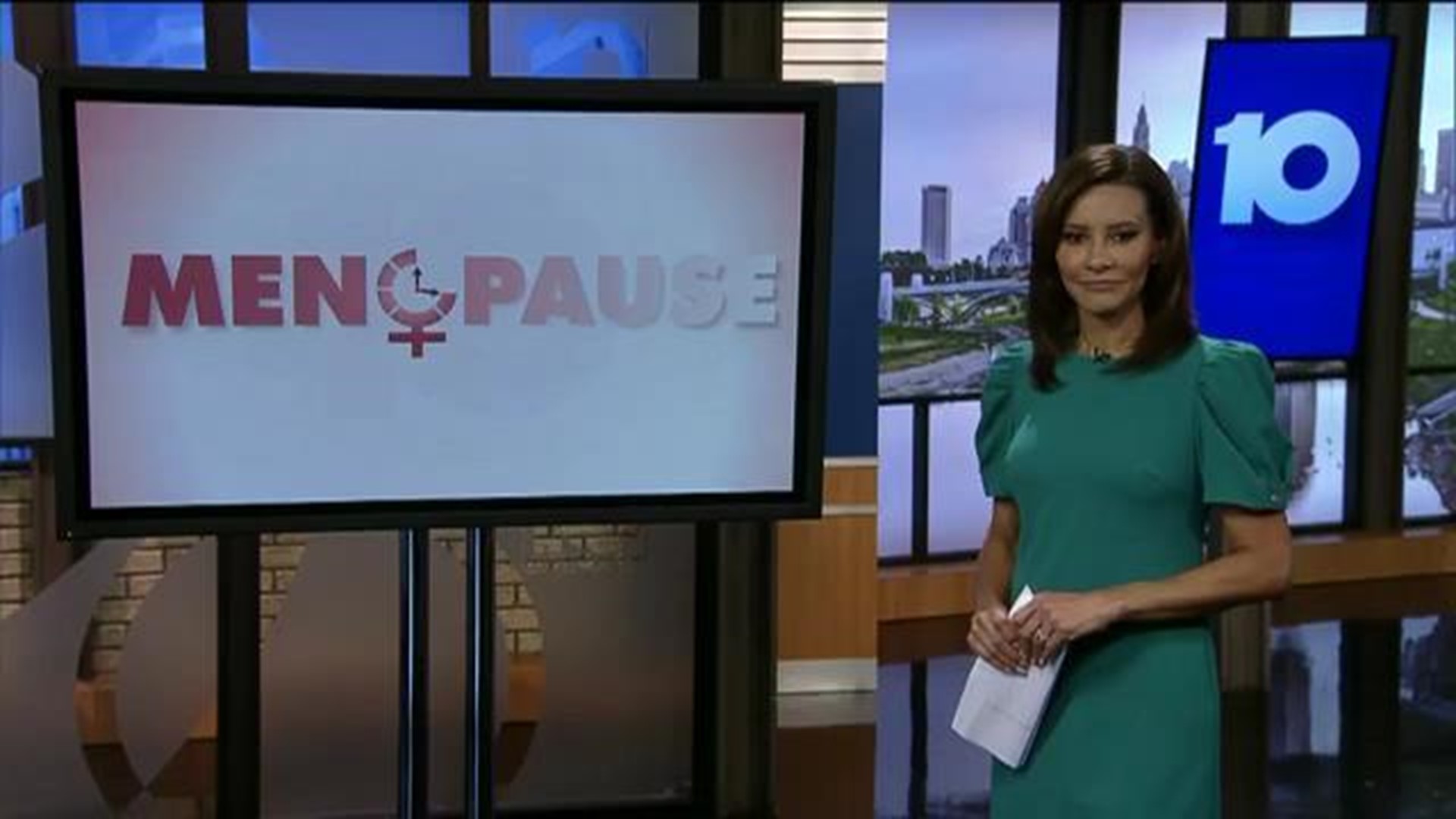 By simple definition, menopause is the time in a woman’s life when she stops having a period.

It usually occurs somewhere between the ages of 40 and 50. But, it’s also a time in a woman’s life that no one really wants to talk about.

Dr. Cynthia Evans, a professor of gynecology and obstetrics at the Ohio State Wexner Medical Center, says women aren’t always comfortable talking to their doctors or anyone else about menopause.

“I think a lot of women are sad when they hear they’re in menopause because it used to be that menopause was associated with age. We need to turn that around,” she says.

“Menopause can be a really exciting time in a woman’s life. For the most part, your family life is completed, your kids are at college, you’re on your own again and you have about half your life left to design the way you want to design it,” Dr. Evans told 10TV.

The only way to change the perception of menopause is to start talking about it. From weight gain, irritability and hot flashes, to all the other changes a woman’s body goes through during this time. It’s something to embrace rather than be afraid of, according to some of the women 10TV spoke with.

“My hot flash was just like somebody opened a 500 degree oven door in my face,” said 60-year-old Phyllis Kropfhauser.

“I’m with her,” says 47-year-old Traci Hairston. “Just like all day, you’re just hot, like somebody opened a furnace and your face was in it. It’s hot.”

So, why do menopausal women have hot flashes and what are they? Doctors don’t exactly know, but Dr. Evans says the cause is believed to be deep inside the brain.

She says researchers are focusing on what they call the "candy neurons."

“We now think this particular group of neurons, deep in the brain, is what is caused by or affiliated with hot flashes. They are influenced by estrogen and progestin, so hormone therapy often helps. It is influenced by serotonin, so anti-depressant medicines can help with hot flashes, but it probably is related to these neurons,” she says.

Many women can also gain weight during this time.

“It’s horrible,” says Anna Young. Anna is 48 and says she gained weight for the first time in her life during menopause.

“I’m not comfortable in my own skin anymore because of the weight gain," she says.

According to Dr. Evans, the basal metabolic rate changes by 30 percent during menopause. So, if you change nothing about your lifestyle, you will gain weight.

“So, it really requires eating right and exercising to maintain weight,” says Dr. Evans. “Unfortunately, when we lose estrogen, our body weight distribution becomes more male-like and therefore goes to our abdomen.”

These are just some of the changes every woman will experience during menopause, although symptoms vary for each individual.

You can visit the North American Menopause Society's website for more information about menopause.