Social media can be a toxic world at times but during the pandemic, it’s how many people have stayed connected. 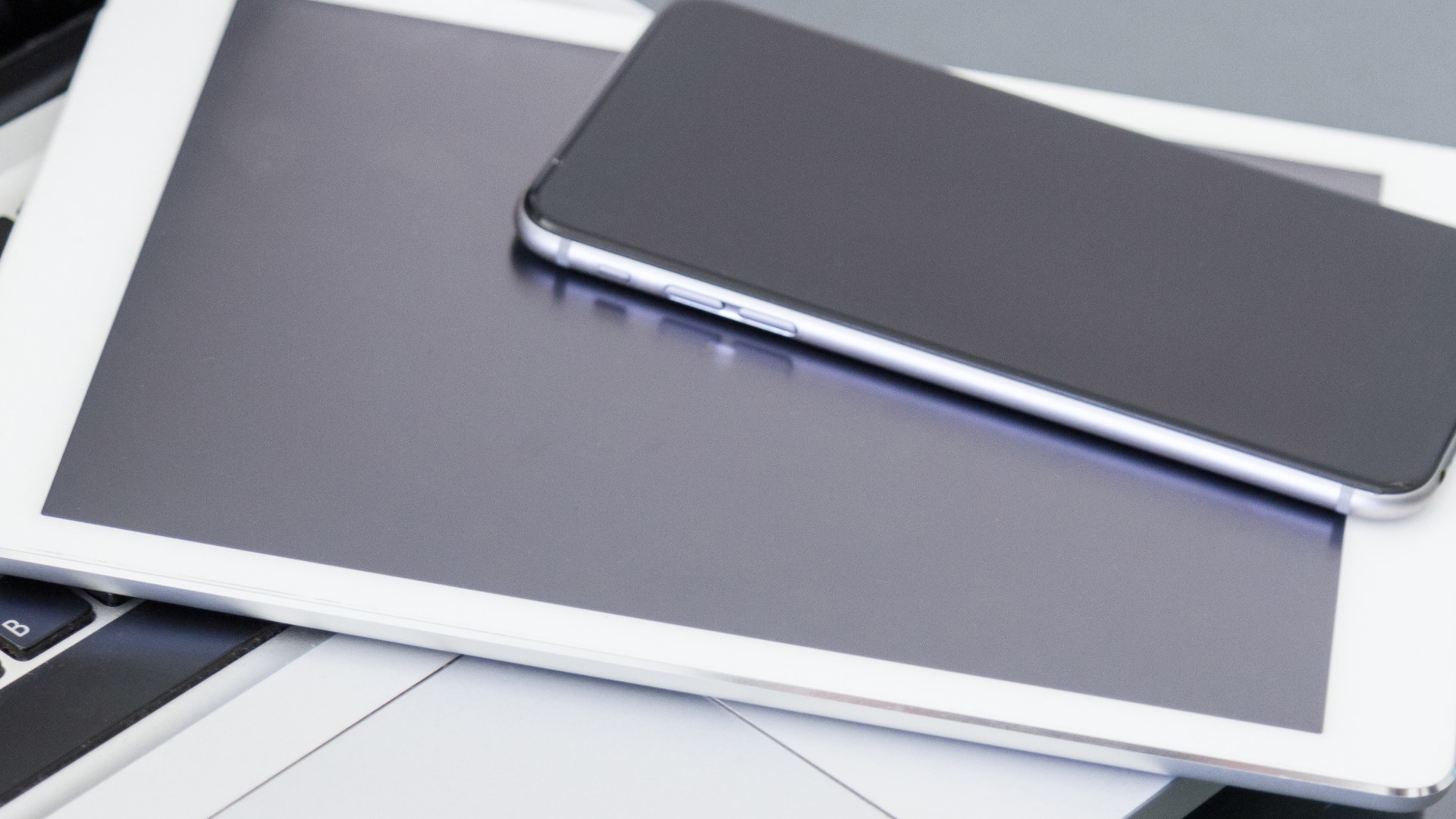 Social media can be a toxic world at times but during the pandemic, it’s how many people have stayed connected.

For some, posts on sites like Instagram and TikTok have become platforms for breaking down mental health stigmas.

“Especially during COVID, I think it’s really hard to be reminded that other people are going through the same struggles,” said Maddie Harris, co-president of Mental Health Matters OSU, a student organization at the Ohio State University.

Reminding people that they aren’t alone, is a goal behind the student group and their Instagram account.

“One thing we’ve really tried to do is utilize social media as a form of reaching out to the other students that can’t make the meetings,” said Katie Weaver, Harris’ co-president of Mental Health Matters OSU.

Posts like theirs flip the narrative that social media does more harm than good for mental health.

“I think a lot of our generation does that a lot more commonly than other generations, like openly talking about mental health, and I think these casual, fun info-graphics talking about serious topics are a really big part of that,” Weaver said.

The challenge, according to Tyanna Snider, Psy.D., pediatric psychologist, lies in someone consuming the right social media for them.

Second, be aware of fake accounts sharing information that could do more harm than help, Snider said.

And finally, be mindful of what Snider calls “toxic positivity.”

“If we’re constantly looking at things that say, ‘everything is fine,’ and ‘good vibes only,’ and you know, ‘make sure you look at the bright side of things,’ that might not be the healthiest approach either,” she said .

“It can kind of help limit that feeling of, ‘I’m the only one in the whole world who ever feels like this,’ or ‘I feel like I’m the only one who struggles with depression and takes medication for my depression,’” she said.