An Ohio State University professor and her student are taking mentoring relationships to a new level during the pandemic. 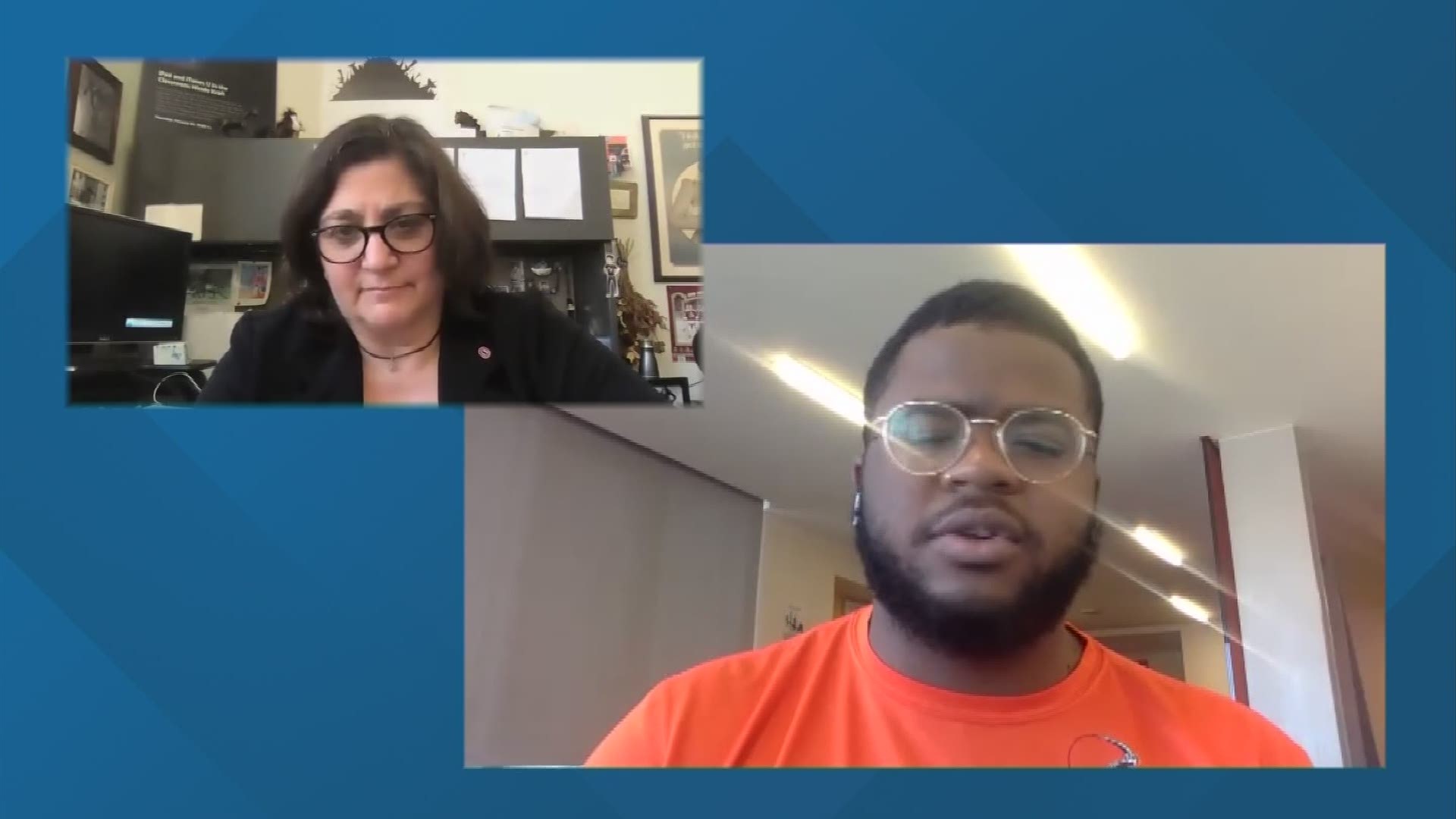 An Ohio State University professor and her student are taking mentoring relationships to a new level during the pandemic.

Dr. Nicole Kraft often speaks at orientations to incoming students, pointing out the opportunities available to them, if they can find a professor who connects with them on many levels and can help them through a program.

It was during Devin Smith’s orientation he first saw Dr. Kraft and knew immediately he wanted to meet her.

Smith’s first year in college became even more challenging when the pandemic hit in March of 2020.

“When everything happened online, I think the biggest thing that happened was this weird sort of forced independence of now school is really just on you. You have to go through more avenues to find help. Now you’re having to set up zoom meetings, you can’t just stop by their [a professor's] office or classroom and be like, ‘Hey professor, I have a question,’” Smith said.

It was during the fall semester of his second year he took Dr. Kraft’s class on Writing and Editing in Media. Smith said he and other students who might otherwise feel like a number on a big campus began to feel like someone cared for their success at school.

Pre-pandemic, Dr. Kraft is a professor who held dinners at her home for her students to get to know her and each other.

She said her motivation to connect with students comes from the desire to be the professor she never had.

“We can’t think of each other in roles anymore, we never should. We should never think, ‘I have a superior or an inferior,’ we should all try to get to know each other as people. Then the more successful I will be as an instructor and the more successful they will be moving forward in their programs,” Kraft said.

Kraft said in a year where so many classes and gatherings are virtual, those connections are more important than ever before.

“It’s even more important that we reach out to each other and say not only, ‘It’s going to be ok’ but, ‘Are you ok? You know I am here for you’ I check in with students every week,” Kraft said.

The two have remained close into the spring semester, often taking part in virtual office hours at each other’s home as Smith contemplates a new major.

“If you feel like you have that professor, that mentor, that educator, whoever in your life that you can have a relationship that’s past just formal and you feel like you can talk to them like you know who they are, then that’s the most important part,” Smith said. 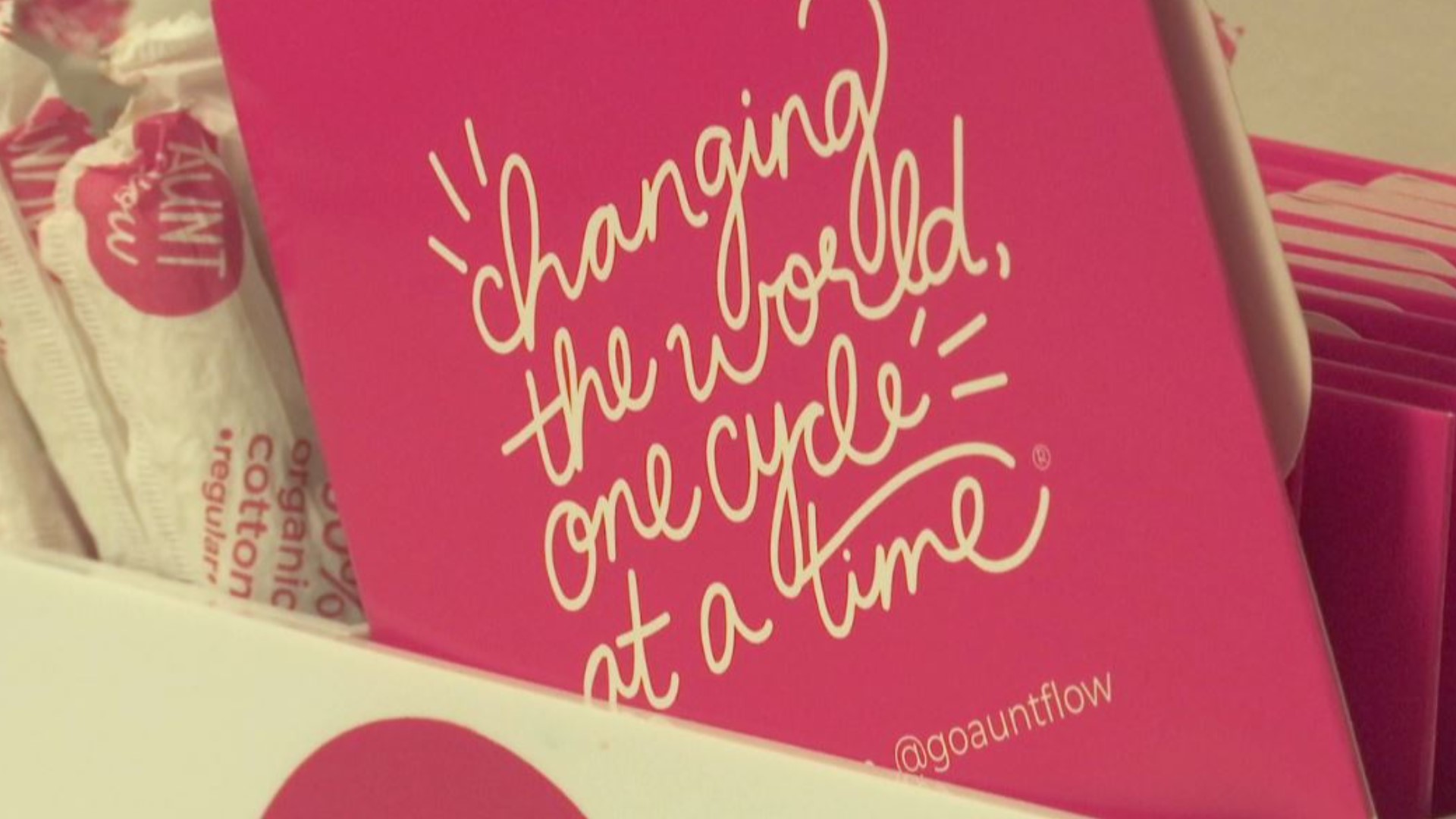 Improving accessibility one bathroom at a time. Period.