Food sensitivities are increasingly common but 10TV talked with one local woman who wants to make meals easier. 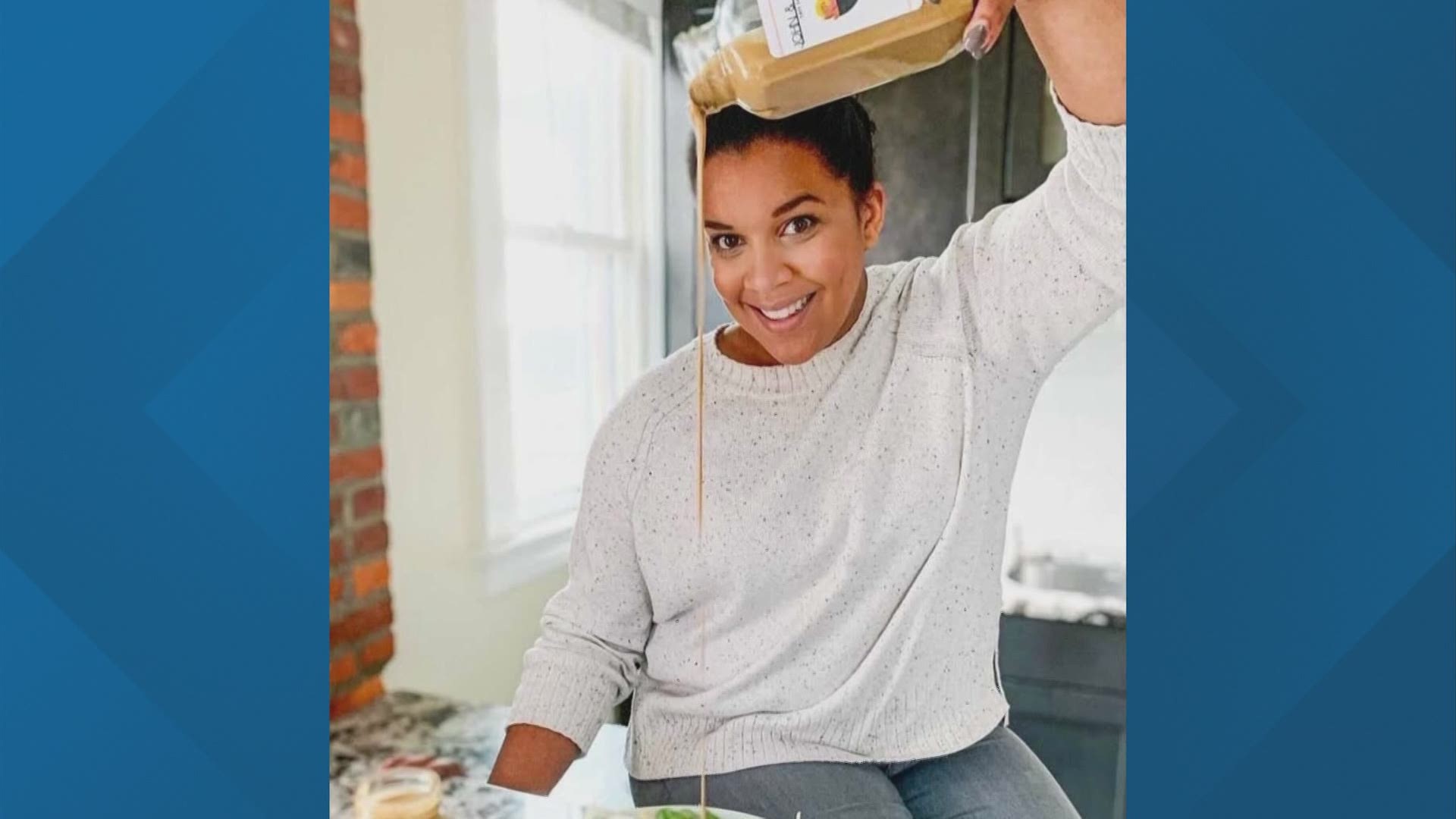 Food sensitivities are increasingly common but 10TV talked with one local woman who wants to make meals easier.

That is until the pandemic sidelined her plans.

Jessica Kapusta lives with celiac disease and her husband is lactose intolerant.

Kapusta explained to 10TV that gluten and dairy-based ingredients tend to hide in condiments and sauces, which is why Kapusta makes many of theirs at home.

That is what inspired her business, John and Jane’s Sauces, she said.

“It’s so hard and I spent years trying to find them so I know it can be pretty difficult and I figured I had a pretty good solution,” Kapusta said.

But just as Kapusta began the bottling process at the end of March of this year, the pandemic hit close to home, closing one of her suppliers permanently, she said.

That key ingredient, Kapusta explained, was needed to make her homemade sauces and on top of that, many stores were no longer accepting new products at the time.

“I literally sat down and took the month of April off because I was like, ‘I don’t know what to do,’ she said.

With so much at a standstill, Kapusta was left to figure out a new way to get her healthy sauces into people’s homes.

“I was like…‘What is the best, easiest way I can get these sauces to people?’ and so I decided to write the cookbook.”

John and Jane’s Sauces the Cookbook was launched Sunday, December 6, offering recipes and modifications for those interested in creating easy, healthy alternatives from home.

“I thought that was a really fun, easy way for people to actually have the sauces in their home since I couldn’t produce them,” Kapusta said.

To learn more about John and Jane’s Sauces, click here.