Study: Suicide attempts by self-poisoning have more than doubled in young people

A new study by Nationwide Children's Hospital and the Central Ohio Poison Center shows more young people are trying to take their own lives by self-poisoning. 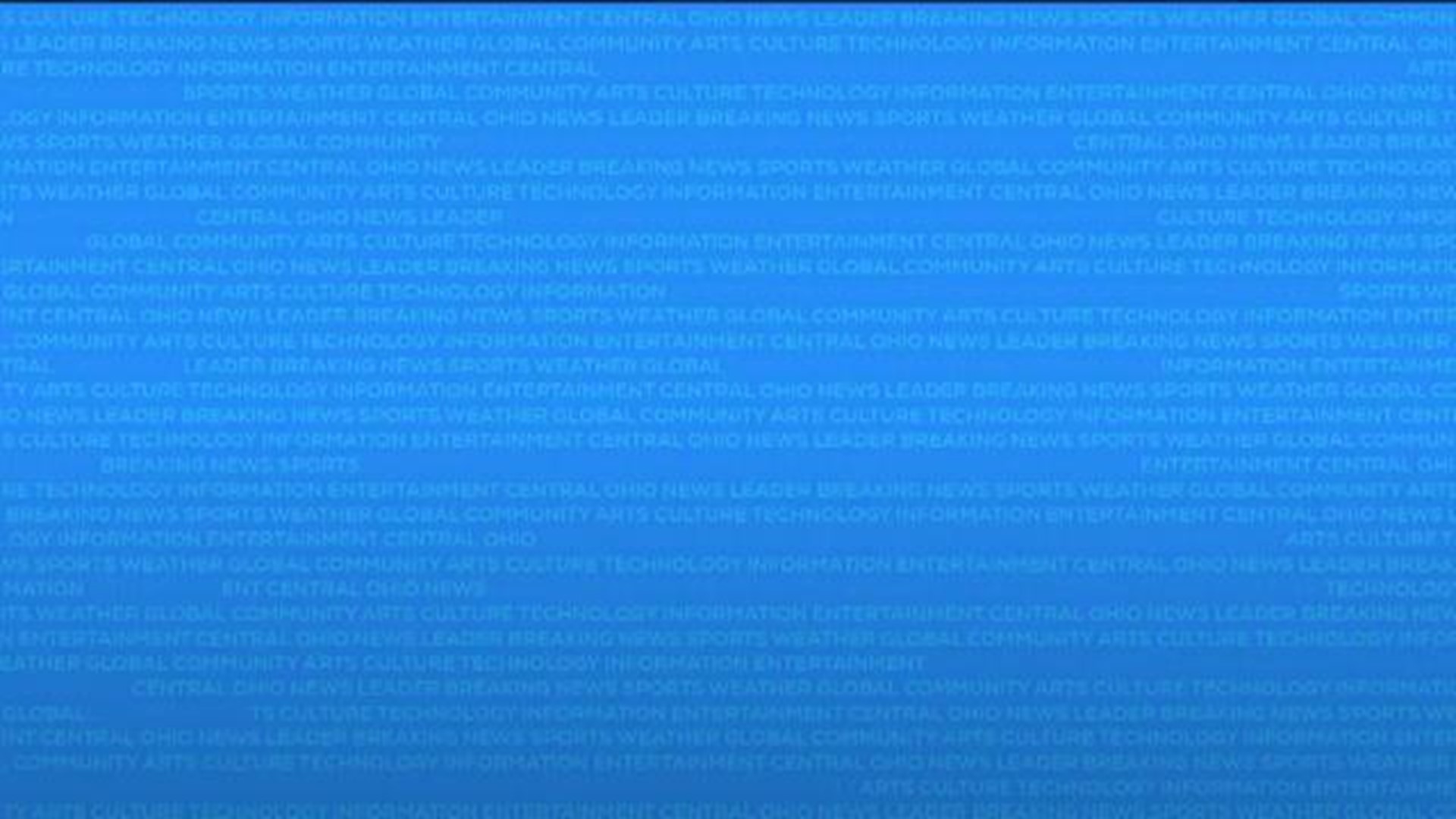 COLUMBUS, Ohio -
Startling results out of a new study by Nationwide Children's Hospital and the Central Ohio Poison Center show more young people are trying to take their own lives by self-poisoning. The study was published online Wednesday in The Journal of Pediatrics.

Researchers say rates of suicide attempts by self-poisoning among adolescents have more than doubled in the last decade in the United States. The rate more than tripled for girls and young women.

Scientists reviewed cases of intentional suspected-suicide self-poisoning in children and young adults ages 10 to 24 years old from 2000-2018. During that time, there were more than 1.6 million intentional suspected-suicide self-poisoning cases in youth and young adults reported to U.S. poison centers. More than 71% (1.1 million) of those were female.

Previous research has shown that suicide is the second leading cause of death among young people between 10 and 24 years old.

Self-poisoning is the most common way that someone attempts suicide and the third most common method of suicide in adolescents, with higher rates in females.

Experts at Nationwide Children's urge parents to check in regularly with their children, ask them directly how they are doing and if they have ever had thoughts about ending their life.

If you or child need help right now with suicidal thoughts you should go to your local emergency room. If you think there's been an overdose, call the national Poison Help hotline 1-800-222-1222.

Health officials recommend that everyone familiarize themselves with the warning signs of suicide, which may include:

How to get help for yourself or a loved one

If you are having thoughts of harming yourself or thinking about suicide, talk to someone who can help, such as a trusted loved one, your doctor, your licensed mental health professional if you already have one, or go to the nearest hospital emergency department.

If you are concerned a loved one is at risk of suicide, talk to them about it. Experts say you shouldn't be afraid to raise the issue.

For immediate help if you are in a crisis, call the toll-free National Suicide Prevention Lifeline at 1-800-273-TALK (8255), which is available 24 hours a day, 7 days a week. All calls are confidential. You can also get information