Colorado and the state of Washington have legalized marijuana use and some proponents in Ohio believe it’s only a matter of time before people in the Buckeye state will have the same rights. 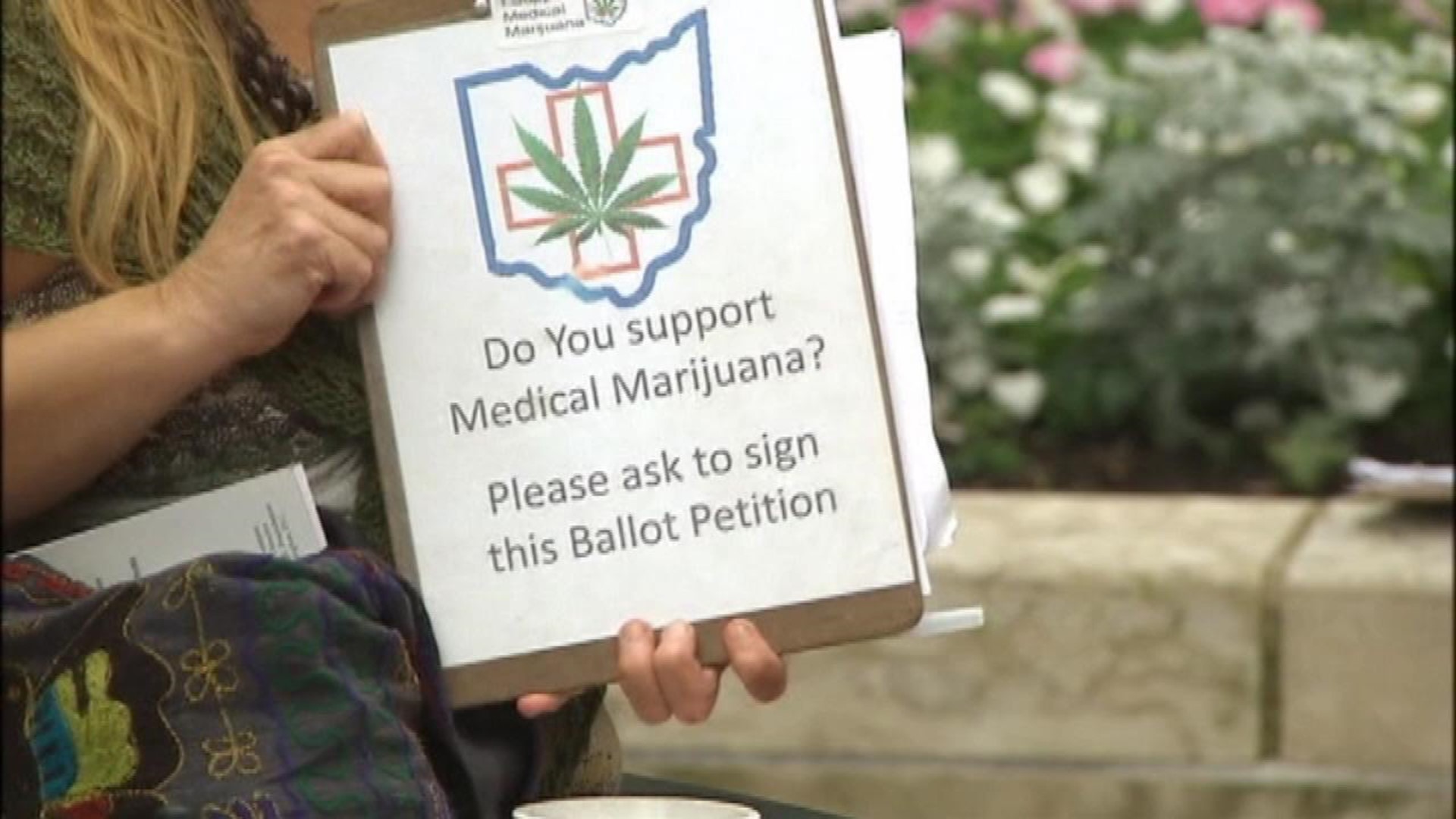 Colorado and the state of Washington have legalized marijuana use and some proponents in Ohio believe it is only a matter of time before people in the Buckeye state will have the same rights.

Brian Joslyn said that he did not expect help from state lawmakers to legalize marijuana. Instead, he believes help needs to come directly from the people.

“I think if everyone was given a ballot to vote this measure, I think, would pass,” Joslyn said.

Joslyn is a member of NORML, an organization fighting to legalize marijuana in Ohio. As a lawyer, he said that he has seen the effects banning marijuana has on dozens of clients, including a recent couple.

“His wife has cancer so he was growing marijuana and providing her with edible marijuana,” Joslyn said.

Now, both clients are serving time.

“It’s been shown time and time again that marijuana is a gateway drug to other more illicit drugs,” Phalen said.

Phalen said that people who are caught under the influence of drugs could be charged with OVI, similar to alcohol.

Joslyn said that if someone ingests marijuana and drives several days later, they could still be arrested for OVI. He said that NORML is focused on working with others to put the decision to legalize marijuana in the hands of voters.

“We need to get more people to sign up to get the vote on the ballot,” Joslyn said.

The Secretary of State said in order to get a ballot initiative, the group would have to submit a petition signed by 1,000 registered voters. Once it is verified by the State Attorney General, they would have to get signatures from voters in at least 44 counties in Ohio.