Social media push to highlight the low numbers of black men in medicine and why increasing the ranks is important. 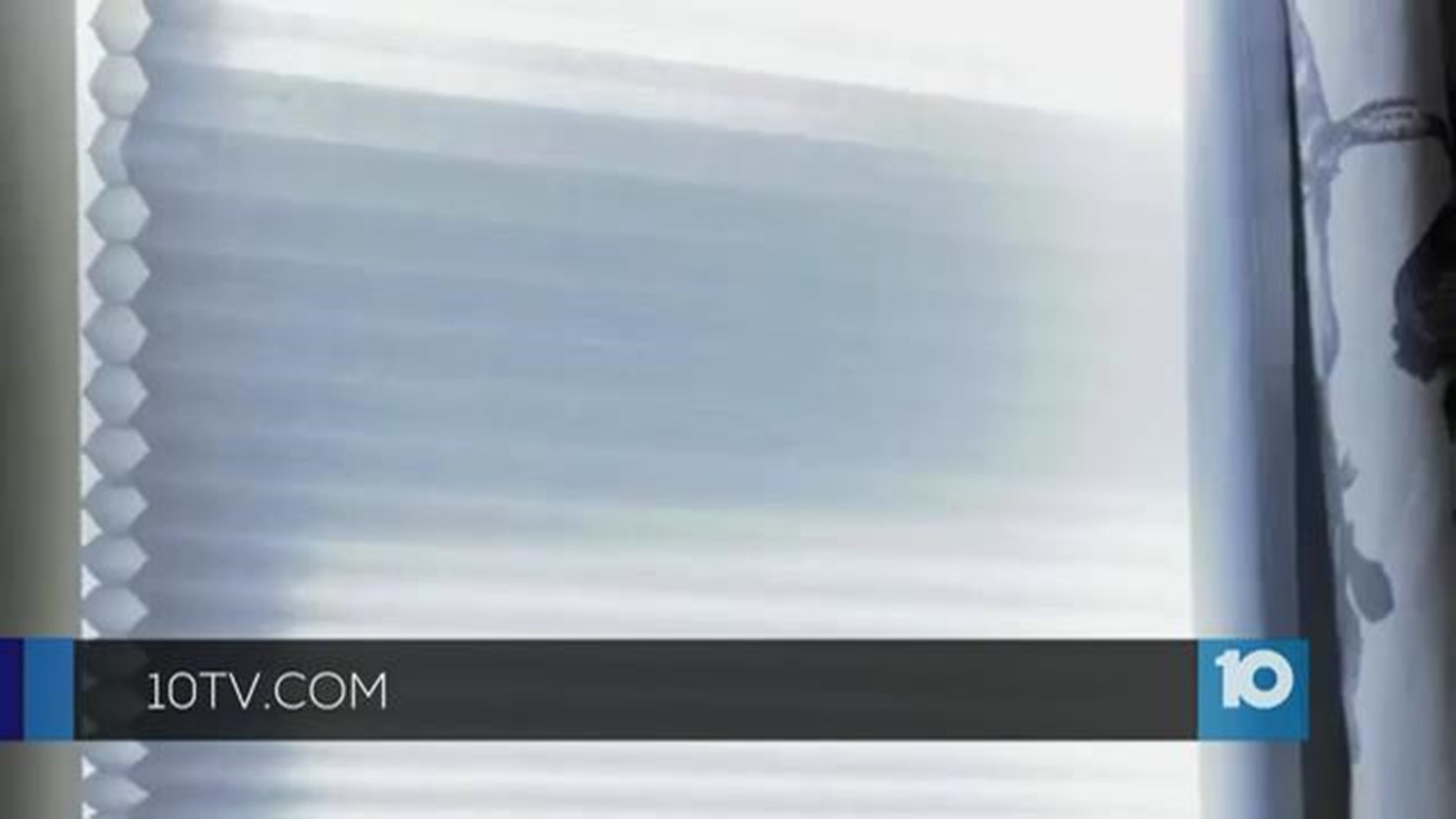 There's a shortage of black men in medicine which experts say can be harmful to our health.

A new social media movement inspired to highlight the low numbers of black men in the medical field is now the subject of a number of 'tweets' and posts.

It comes after a study from the Association of American Medical Colleges reveals that fewer black men are enrolling in medical school now than in 1978.

Black doctors across the country--- including several from the Ohio State University Wexner Medical Center have joined the effort to reverse the trend.

OSU Wexner gastroenterologist Darrel Gray, II, said it's more than numbers. He said diversity reflected in the population should be reflected in the ranks of the people who practice medicine.

He and his colleagues are using #Black Men in Medicine to get their message out to young people considering college and careers in medicine.