COVID-19 cases are on the rise in South Texas, as numbers spike in Corpus Christi and the lower Rio Grande Valley. 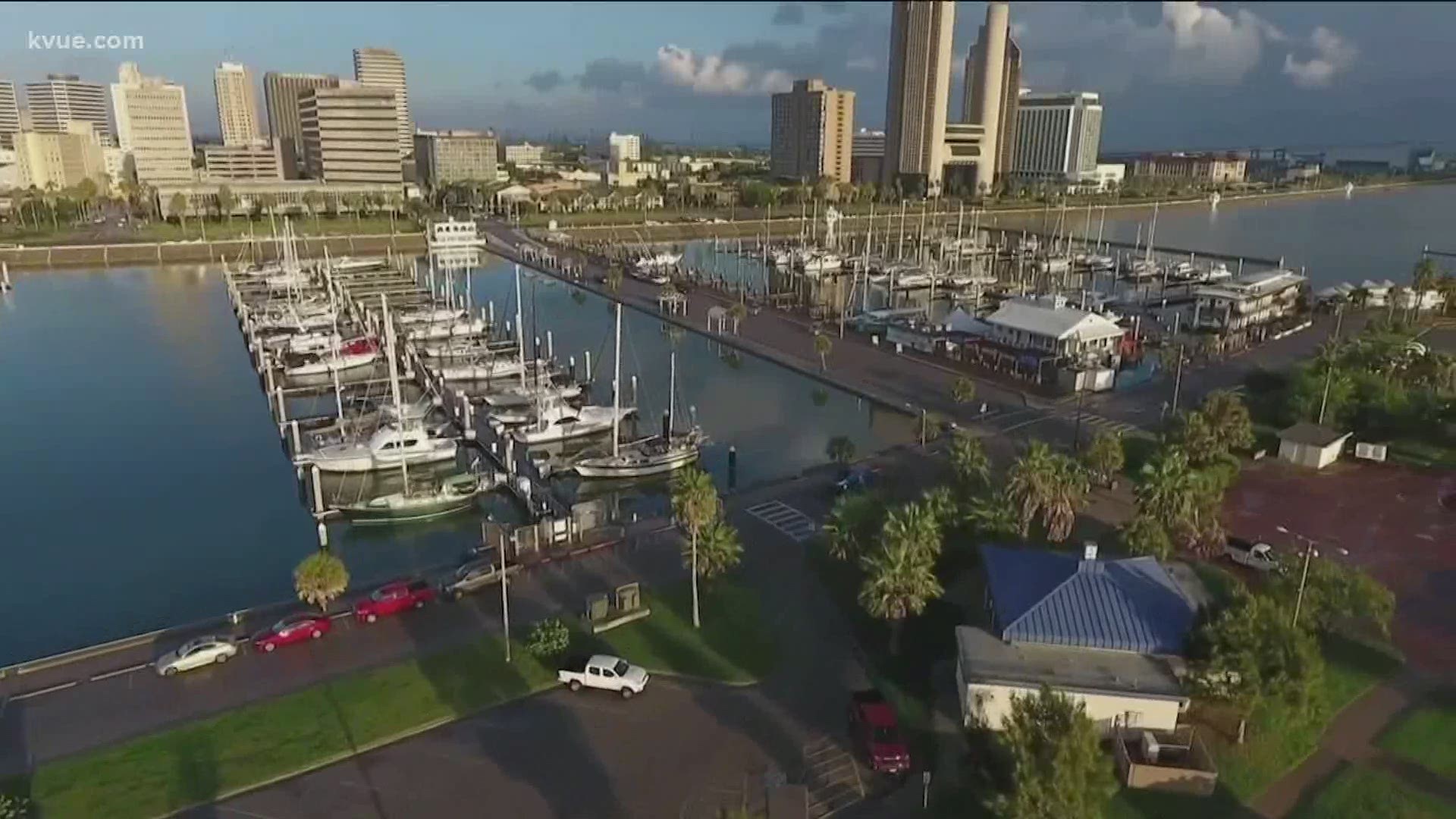 AUSTIN, Texas — South Texas has emerged as the latest coronavirus hot spot with a growing number of cases among children and adults, including an unusual number of COVID-19 infections among infants in the Corpus Christi area.

According to health officials in the area, as reported by KVUE's sister station KIII, 60 infants have been diagnosed with COVID-19 since the beginning of July. There have been 85 infants diagnosed with the virus in the area since March and one baby under the age of six months has died.

Officials said the cases were not from a single day care center or church, but are from different parts of Nueces County, where Corpus Christi is located.

Coronavirus Task Force: '1 in every 8 Coastal Bend residents has COVID-19'

"The good news is that the symptoms tend to be much milder than in adults," she said.

"About one in 10 cases among children can turn severe, so any outbreak like that bears watching," she said.

Medical personnel say that children’s symptoms tend to be mild and cold-like. Most children recover within one to two weeks, though some cases can be more severe. Their symptoms can include fever, runny nose, cough and vomiting.

According to data provided by local health officials, Travis, Hays and Williamson counties report an average of 3% of all confirmed cases since the outbreak began have been among the one-year-old to nine-year-old age group.