Ebola is emerging again in Central and West Africa. Should we be concerned? An OSU expert says not to panic. 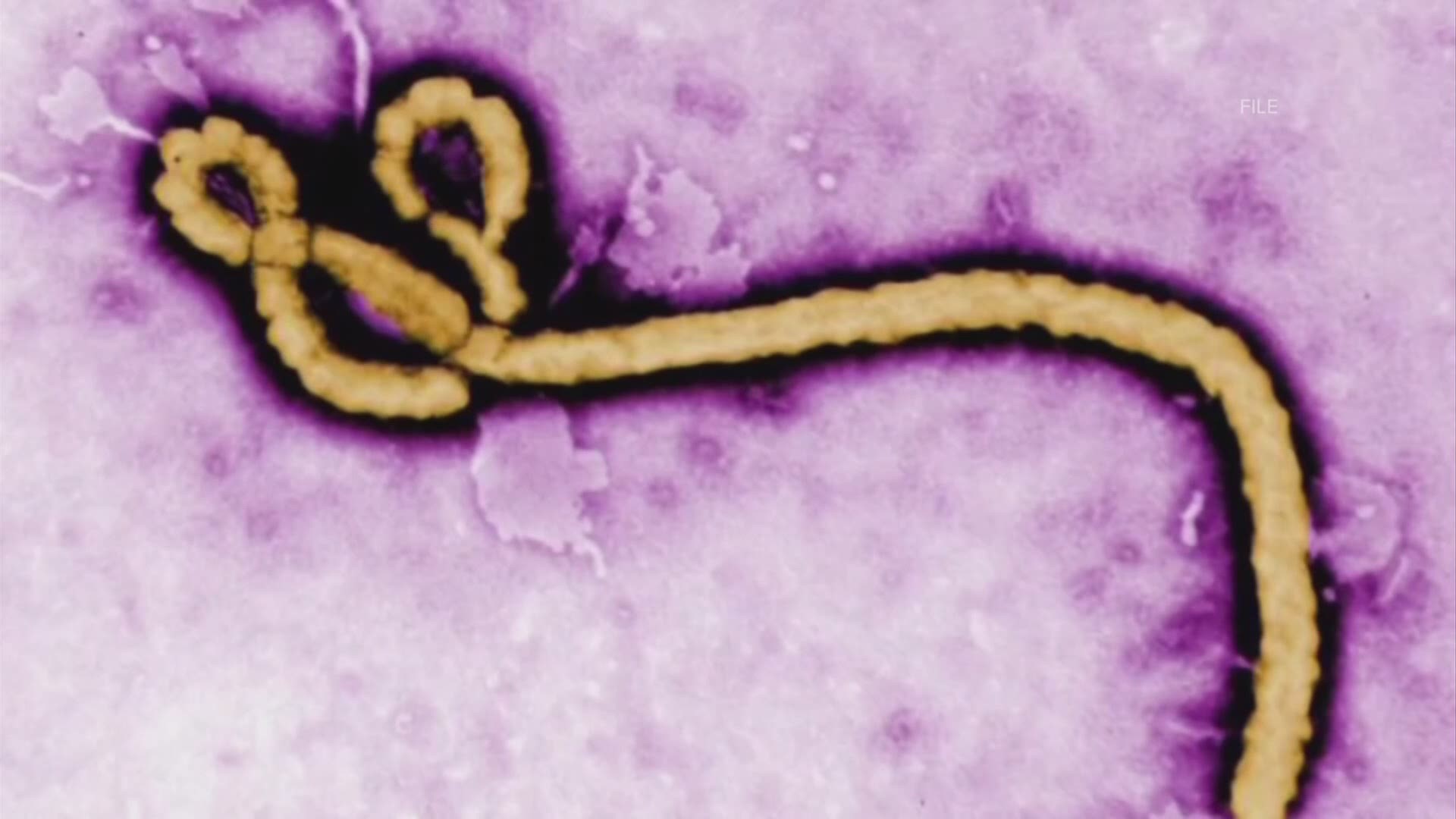 COLUMBUS, Ohio — The United States is working closely with Guinea, Democratic Republic of Congo, Sierra Leone, and Liberia and neighboring countries at risk in a new outbreak of Ebola happening in Central and West Africa.

A statement from The White House sent out on Tuesday reads in part:

“We must do everything in our power to respond quickly, effectively, and with commensurate resources to stop these outbreaks before they become largescale epidemics.”

Should we be concerned about another disease outbreak spreading to the United States and beyond?

Dr. Wondwossen Gebreyes is a professor of infectious diseases at Ohio State University and works as the Executive Director of the Global One Health Initiative at the university.

He is not too concerned about the new Ebola cases for a few reasons. Firstly, because the region learned valuable lessons a few years ago that are helping them now.

“Because of the largest outbreaks that happened in west Africa 2014 and 2016, the region built capacity already, and they know how to contain it,” he said.

“The World Health Organization has also been supporting them.”

Ebola is also more limited in the way it spreads compared to COVID-19, a virus he and the rest of the world are more worried about.

“Coronavirus is in general through respiratory droplets. A healthy-looking person can keep transmitting it. It can easily become a pandemic,” he said.

@WhiteHouse @PressSec Jen Psaki on Cases of Ebola: "The United States stands ready to do everything in its power to ensure a robust global response and to stop these outbreaks" https://t.co/41Jf6Wzr1r

Dr. Gebreyes has faith in the way Ebola is being handled abroad and does not see it becoming a widespread problem.

He just hopes those in power learn from our current pandemic to prevent one in the future.