Officials say a second health care worker who's tested positive for Ebola was in isolation at a Dallas hospital. Find out when she was in Ohio. 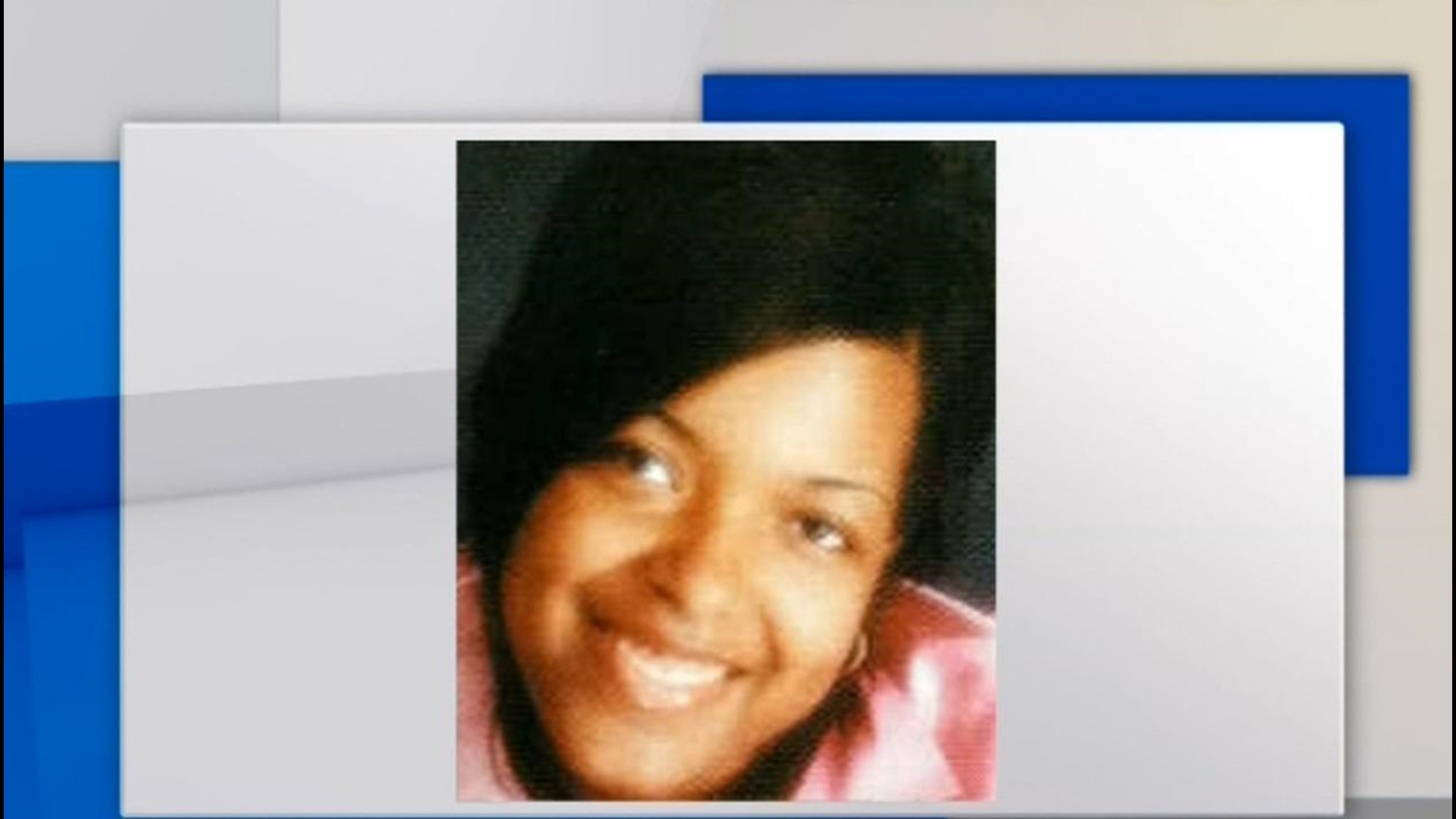 The night before she was diagnosed with Ebola, a Texas nurse flew back to the Dallas area from Cleveland, according to health officials who are now trying to contact the other passengers.

The woman is the second nurse apparently infected with Ebola while caring for a Liberian man who died of the disease last Wednesday at Texas Health Presbyterian Hospital in Dallas.

Multiple national media outlets have identified the woman as Amber Vinson. According to officials, she flew into Cleveland and visited her family in Akron. She is expected to be transferred from Texas to Emory University Hospital in Atlanta for treatment.

She was planning her wedding, according to Cleveland health officials.

Kent State University says three of its employees are related to Vinson.

A university statement says she stayed with her family in Summit County but didn't visit the Kent State campus. The school has asked those three employees to remain off campus for three weeks.

Health officials say the woman visited family between Oct. 10-13 and flew Monday to Dallas. There were 132 passengers on Frontier Airlines flight 1143 from Cleveland to Dallas-Fort Worth on Monday that she was on.

They're not sure how many people came into contact with her.

"At approximately 1:00 a.m. MT on October 15, Frontier was notified by the CDC that a customer traveling on Frontier Airlines flight 1143 Cleveland to Dallas/Fort Worth on Oct. 13 has since tested positive for the Ebola virus. The flight landed in Dallas/Fort Worth at 8:16 p.m. local and remained overnight at the airport having completed its flying for the day at which point the aircraft received a thorough cleaning per our normal procedures which is consistent with CDC guidelines prior to returning to service the next day. Customer exhibited no symptoms or sign of illness while on flight 1143, according to the crew. Frontier responded immediately upon notification from the CDC by removing the aircraft from service and is working closely with CDC to identify and contact customers who may traveled on flight 1143," read an airline release.

The CDC released the following information and help line. (LISTEN TO THE CDC MEDIA BRIEFING)

"CDC is asking all 132 passengers on Frontier Airlines flight 1143 Cleveland to Dallas/Fort Worth to call 1 800-CDC INFO (1 800 232-4636). Public health professionals will begin interviewing passengers about the flight, answering their questions, and arranging follow up."

Vinson has been part of the team treating Thomas Eric Duncan, the Liberian man who died of Ebola at Texas Health Presbyterian.

During a conference call on Wednesday, the CDC said that she should not have been allowed to travel to Cleveland after treating an Ebola patient.

"The level of risk to people around her would be extremely low," said Dr. Tom Frieden, director of the Centers for Disease Control and Prevention.

The worker is the second to be infected after treating a Liberian man who died of Ebola last week. Infected Ebola patients are not considered contagious until they have symptoms. But the CDC is asking passengers on Monday's flight to call the health agency so they can be monitored.

Frieden says the health care worker traveled to Ohio before she knew that the first nurse had been diagnosed.

Health and Human Services Secretary Sylvia Burwell says the federal government could have performed "much better oversight" of the Dallas hospital where two health care workers caught Ebola after treating the first U.S. patient with the disease. Burwell says the government is taking more steps to help prevent the spread of infection at the hospital, including more intensive training for workers and a 24-hour site manager to oversee how equipment is being put on and taken off.

Ohio lawmakers responded to the news on Tuesday. Senator Rob Portman told Ohioans to remain calm and called on the Obama administration to take action. Senator Sherrod Brown told the CDC that he wants a team of infection workers available for Ohio.