Central Ohio surgeons have been performing a new cutting-edge procedure that will help increase the survival rate. 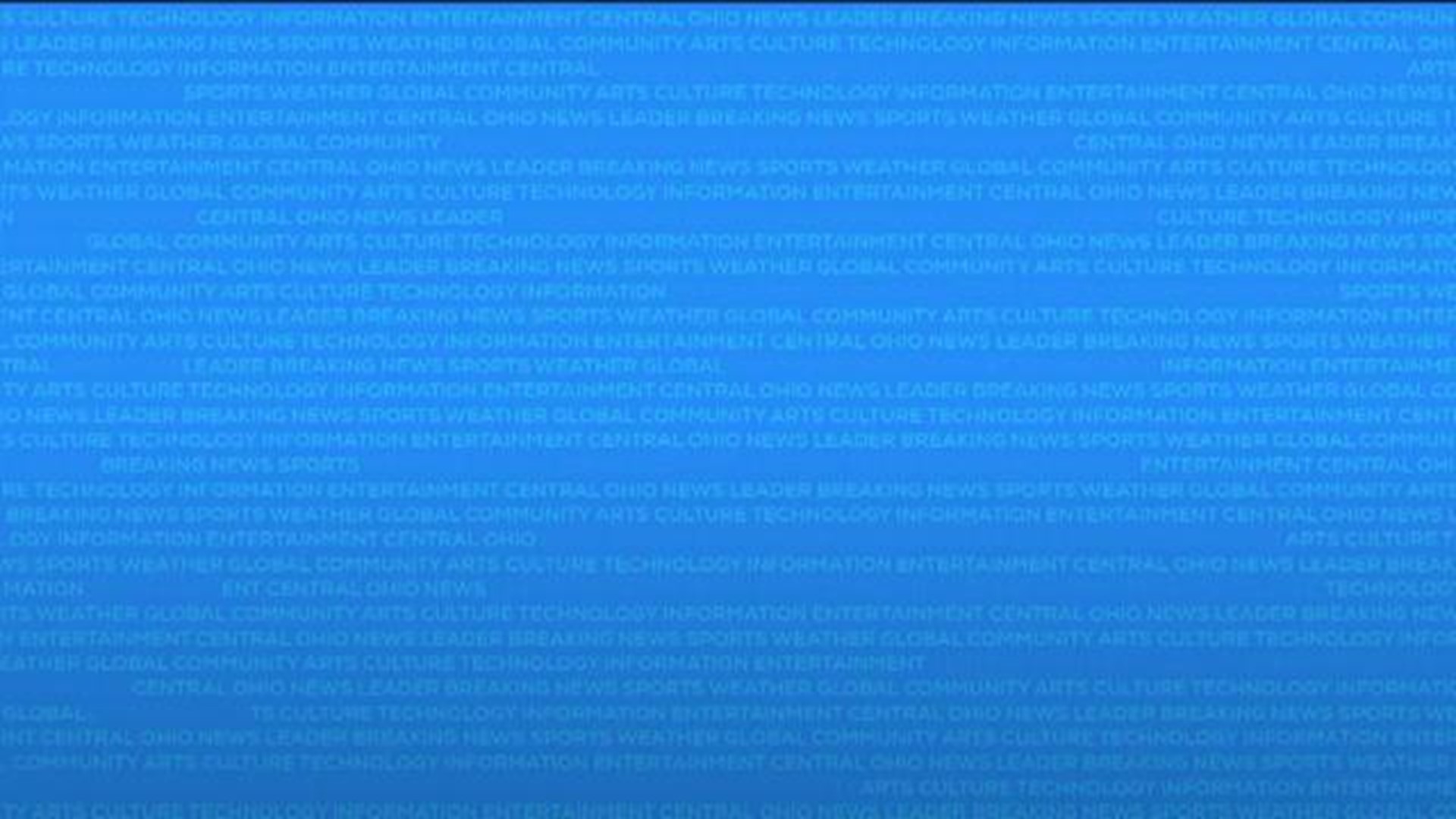 It is a sort of numbers game, no one wants to play. An estimated six million people in the United States have an unruptured brain aneurysm, according to the Brain Aneurysm Foundation.

Central Ohio surgeons have been performing a new cutting-edge procedure that will help increase the survival rate.

“It's taking patients that would otherwise require craniotomies and allowing them to have this minimally invasive alternative,” said Dr. Youssef.

The device is about the size of a pencil eraser and made from strands of platinum wire. Surgeons use a catheter procedure to place it what are known as wide-neck aneurysms.

Because it is a vast departure from an open surgery, which typically includes a three to five-day hospital stay, patients are typically back to themselves the day after the WEB device is placed.