A central Ohio woman says her breast cancer was caused by medication her mother took decades earlier. Get the story. 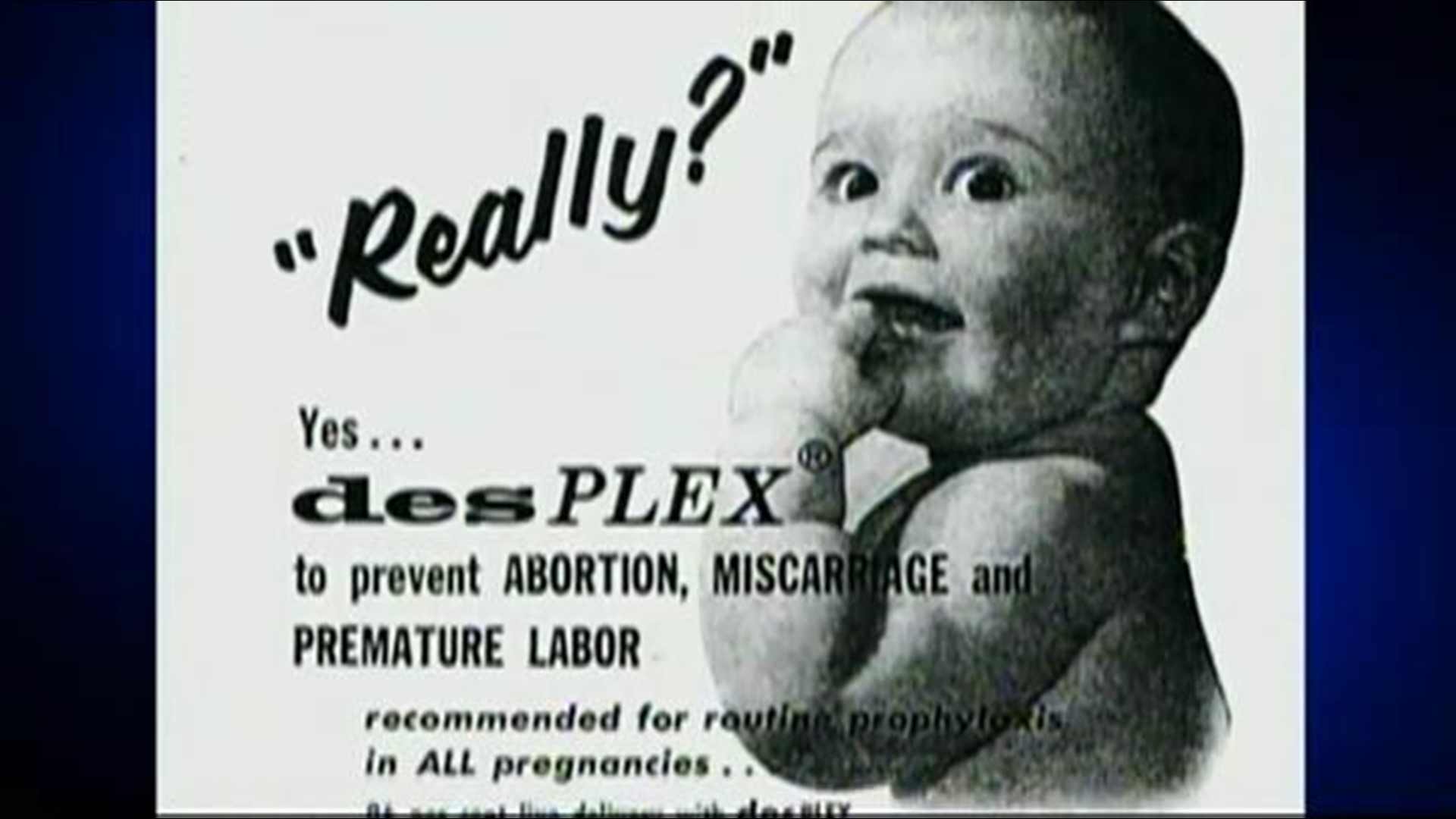 Fourteen drug companies have been ordered into talks that could lead to settlements with a group of women, including Jackie White.

White discovered a lump on her breast in March 2010, 10TV’s Ashleigh Barry reported.

“I still can sit here and hear them say, ‘I'm so sorry but it's breast cancer and it's invasive,’” said White.

Doctors found 20 tumors on White’s breast and determined that the cancer had spread to her lymph nodes.

White claimed her cancer was caused by a drug known as DES.  The medication was recommended for mothers who wanted bigger, stronger and healthier babies between the 1930s and 1970s.

She said that her mother took the synthetic estrogen before White was born.

A federal judge has ruled that the drug is linked to various health issues which included cancer.

White is one of 53 women who are fighting the drug companies that manufactured DES.

The attorneys for those women must mitigate with the 14 drug companies to prove extent of damage.

The drug companies did not immediately announce whether they would appeal the ruling.

After the diagnosis, White went through months of treatment and reconstruction surgeries.

A recent screening showed no evidence of cancer in White.

Stay with 10TV and refresh 10TV.com for additional information.