The numbers of mumps cases tied to the Ohio State University outbreak has climbed again. 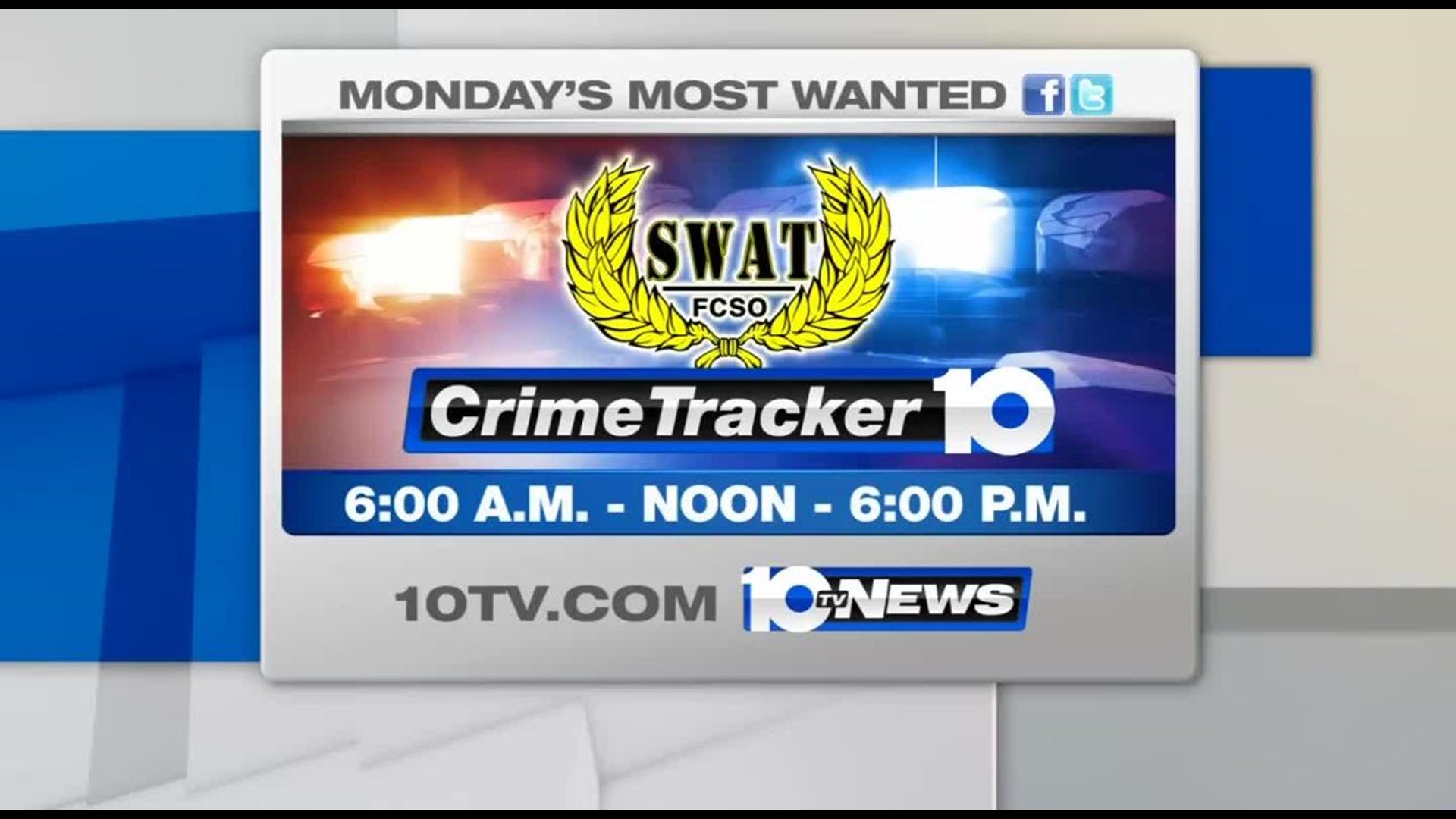 There are now 116 mumps cases reported in Franklin County and 95 of those are linked to The Ohio State University outbreak.

When news of the outbreak was first reported on campus, students say the only thing they had on their minds was Spring Break.

Now three weeks, and more than 90 cases later, the outbreak has captured their attention.

“I didn't really worry about it because I thought out of so many students here at Ohio State - how likely is it going to be that I am going to get the mumps?" said Anna Lendl a third year student “But since my friend had them, I am just avoiding people who I know are sick."

"It was scary, I mean, because he lives in our fraternity house which has about 35 people, so it is scary in that sense, but I mean when you see someone's neck bulge out like that it is a pretty scary thing,” said Sophomore Dan Simak.

Students say they are now more aware of the risks that come with living, and studying, in a university setting.

Ohio State says it continues to send e-mails to remind students of ways to protect themselves and that the MMR vaccine is available to students on campus.

"They definitely do let us know and tell us about it,” said Freshman Makenzie Kingery “Like, make sure to wash your hands."

OSU's Provost and Executive Vice President also sent an email to staff to encourage them to be flexible with those students affected.

Students say this has all heightened their level of concern.

"It definitely makes me nervous because of the rate it has been climbing and with such close encounters in classrooms and large lecture halls it is certainly concerning but it is what it is,” said Simak.

10TV reported on Monday that OSU said since February, which is when the first case connected to the OSU outbreak was reported, only 18 students have gotten the MMR vaccine on campus.

They said most of those were either medical students, who need it for their studies, or students who planned to study abroad.