Ohio cancer patients pay more for some cancer treatments than other states. Find out why. 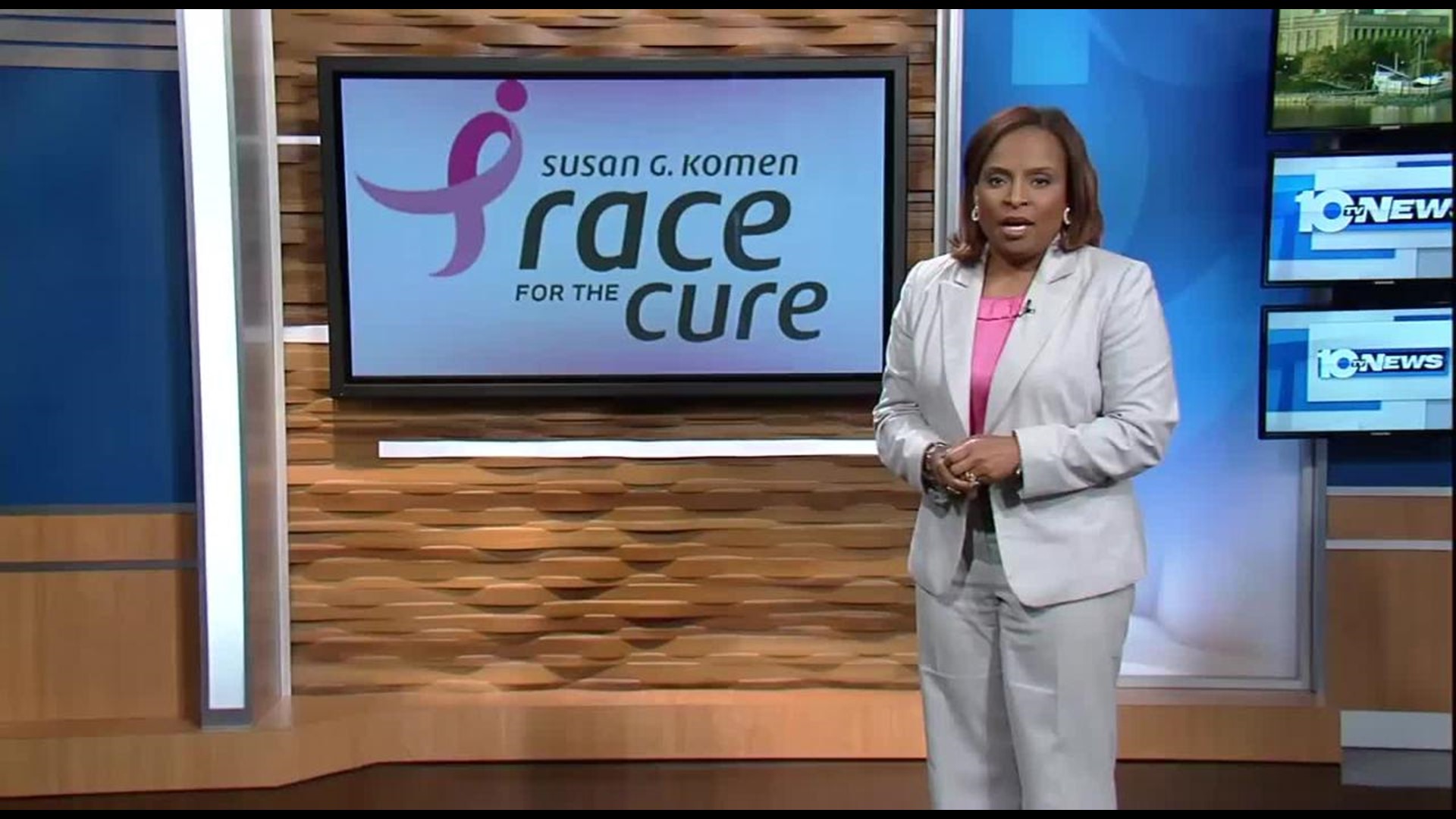 Ohio cancer patients are paying more for some treatments than others.

That’s due to a disparity between what patients pay for I-V chemotherapy versus oral anti-cancer meds.

Susan G. Komen Columbus uses the Race for the Cure to help raise funds for patient services and programs. But the organization is also pushing lawmakers to require that health plans cover both at the same rate.
Kris Gaston was 34 years old when she was diagnosed with stage four breast cancer in January 2000.

"We were going to try for one year and hope for two years,” said Gaston. She is now a 14 year survivor after years of intravenous chemotherapy.

It’s treatment that she calls lifesaving - but draining and time consuming.

“I was working full time on top of it. My husband was helping with the kids, but we'd have to get up in the morning, get the kids ready, one of them was in school, two were at daycare."

Gaston went into remission for about four years but in 2010, the cancer came back, growing in her lungs. The I-V therapy affected her heart, so doctors put her on oral chemotherapy.

"It was a matter of taking some big pills but taking them all in the evening at once, but so much easier, and the side effects were so much less,” says Gaston.

Her health plan covered the cost but far too often in Ohio that is not the case. Some plans cover oral chemo under pharmacy benefits at a higher cost.

Komen Columbus is leading the effort to change that with Senate Bill 99, the Cancer Treatment Modernization Bill, which increases access to chemotherapy. It requires plans to cover oral anti-cancer meds at the same reimbursement rate as chemo given through an I-V or injection.

"The insurance companies shouldn't be able to dictate, ‘we're doing this one this way and the other one this way.’ It's unfair to the patients that are in the greatest need,” added Gaston.

Ohio would join the ranks of 33 other states with oral chemo access laws. Advocates from Komen Columbus are hopeful for a final hearing before a vote in the House next week.