We all make resolutions to be better in the new year and then fall short. An OSU sports psychologist says this year can be different if you put bad habits in the P.AS.T. 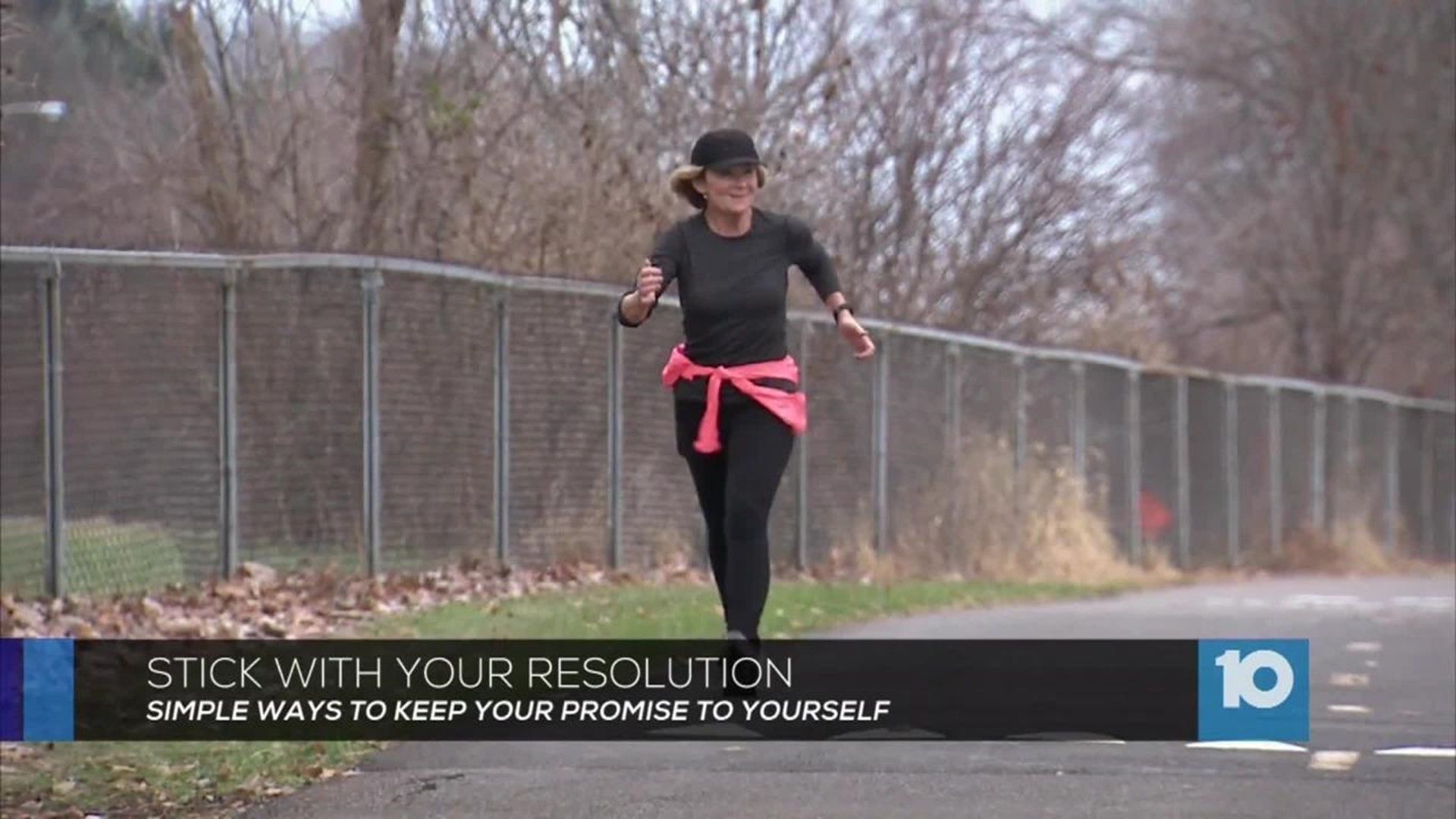 As the year 2016 winds down, you may be gearing up for a fresh start in 2017 by resolving to do make some lifestyle changes.

We all make New Year's resolutions: lose weight, exercise more...eat less, maybe use less ‘colorful’ language. No matter your goal, study after study reveals nearly half of us will give up on them after a month.

One local expert says we can do better if we put bad habits in the PAST. Ohio State University Wexner Medical Center sports psychologist Stephen Graef has created an acronym using the word ‘past’ that includes some action steps he calls a game changer.

Graef says our success with keeping 2017 resolutions is as simple putting bad habits in the P-A-S-T. The ‘P’ stands for planning and preparation. Dr. Graef said that it’s important to be clear about your goal and the specific steps to achieving it.

“When we think about what Urban Meyer and the boys are doing is they are preparing to be successful against Clemson. It just doesn't happen overnight," he said.

It’s important to note, this is not just a football thing: You can do it too, which leads to the next letter A -- Arranging your environment. Dr. Graef advice is pretty candid here.

“We wing things way too often and so the more we can be deliberate about arranging our space to helping us accomplish our goals, is critical,” he said.

The big takeaway is that small alterations in your environment can lead to big outcomes.

The letter, ‘S’ stands for simply Stick to one thing. Dr. Graef said this appears to be a problem for so many people.

“I think one of the biggest reasons why we struggle with new year's resolutions is now is the time where people want to lose weight, pick up salsa dancing, stop smoking, learn flamenco, guitar," he said.

Finally in making your 2017 resolution, consider the letter ‘T’ which in this acronym means Too easy to fail. Dr. Graef’s reminder is that we often have desires that are bigger than our abilities to execute. We should remember to take build on each success.

“We try to fire out of the gates on January first: I've been eating large pizza now it's time for me to be vegan," he said.

Be mindful of the fact that it is not unusual to fall short of keeping your resolution in the first two months of the year. Dr. Graef says the best advice is to remember what those who are most successful in maintaining their goals do… and that is to regroup and recommit to what you’ve planned.