Healthy Life, Healthy Mind: Is your mood a case of the winter blues or something more?

Seasonal Affective Disorder, or SAD, is a type of depression that some people experience during the winter months when sunny days are few and far between. 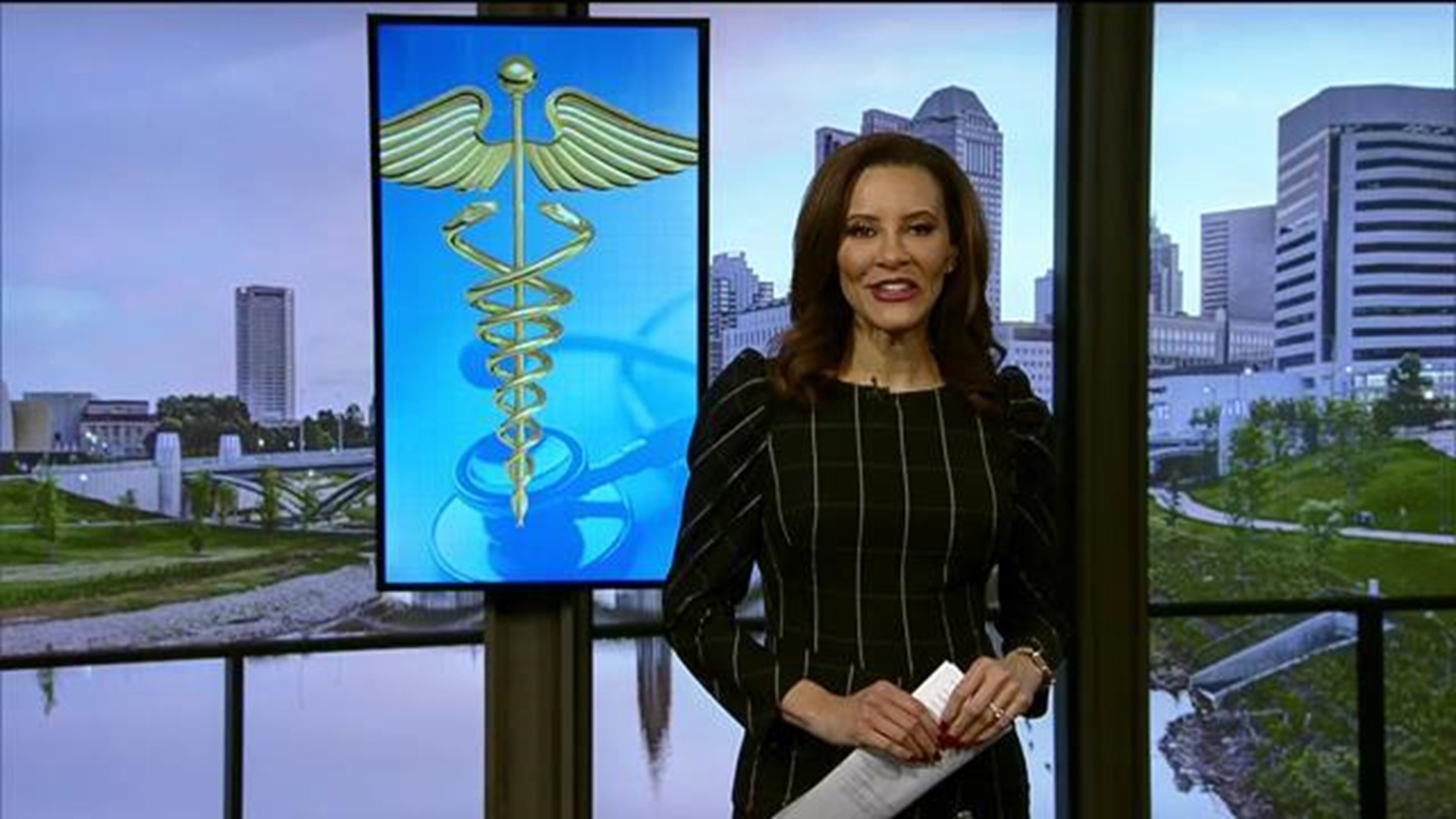 Seasonal Affective Disorder, or SAD, is a type of depression that some people experience during the winter months when sunny days are few and far between.

“I think that its typical for a person who lives in climates like ours, we get less sunlight exposure during the fall and winter months, to feel a little blah when its dreary outside,” says Dr. John Tilley, a clinical psychologist from Columbus Springs Hospitals. “But for individuals who have a seasonal affective disorder, it's more than just an occasional blah. These individuals actually become clinically depressed.”

The exact cause of SAD is unknown. But, Dr. Tilley says it's related to chemical changes within the body. The lack of sunlight can cause an inbalance in serotonin and melatonin levels.

“Usually a dark day would be either not sleeping or wanting to sleep in. Just kind of having no energy to do anything,” he said.

But after his father died in December of 2017, this time of year began to trigger extreme lows.

“I would be like, why am I so down? I just can't get happy. Everyone else is happy, I should be happy,” he told 10TV.

Dr. Tilley says those feelings are a symptom of seasonal depression.

“So, the person not only feels depressed, they may have problems with their appetite or problems sleeping, they may feel worthless or helpless or hopeless and in more severe cases, they may think about suicide or attempt it,” Dr. Tilley said.

He admits he's had those dark thoughts.

“It's hard not to beat yourself up and go down that negative path," he says.

One out of every ten people will experience some type of seasonal affective disorder. But there is help.

Seasonal depression is not uncommon and it is very treatable. From psychotherapy and group counseling to medications, Dr. Tilley says there is no “one size fits all” treatment.

He suggests going to your doctor for an accurate diagnosis and treatment plan.

For Jon, help came in the form of group counseling and therapy. If you or someone you know is experiencing seasonal depression, you can find resources here.