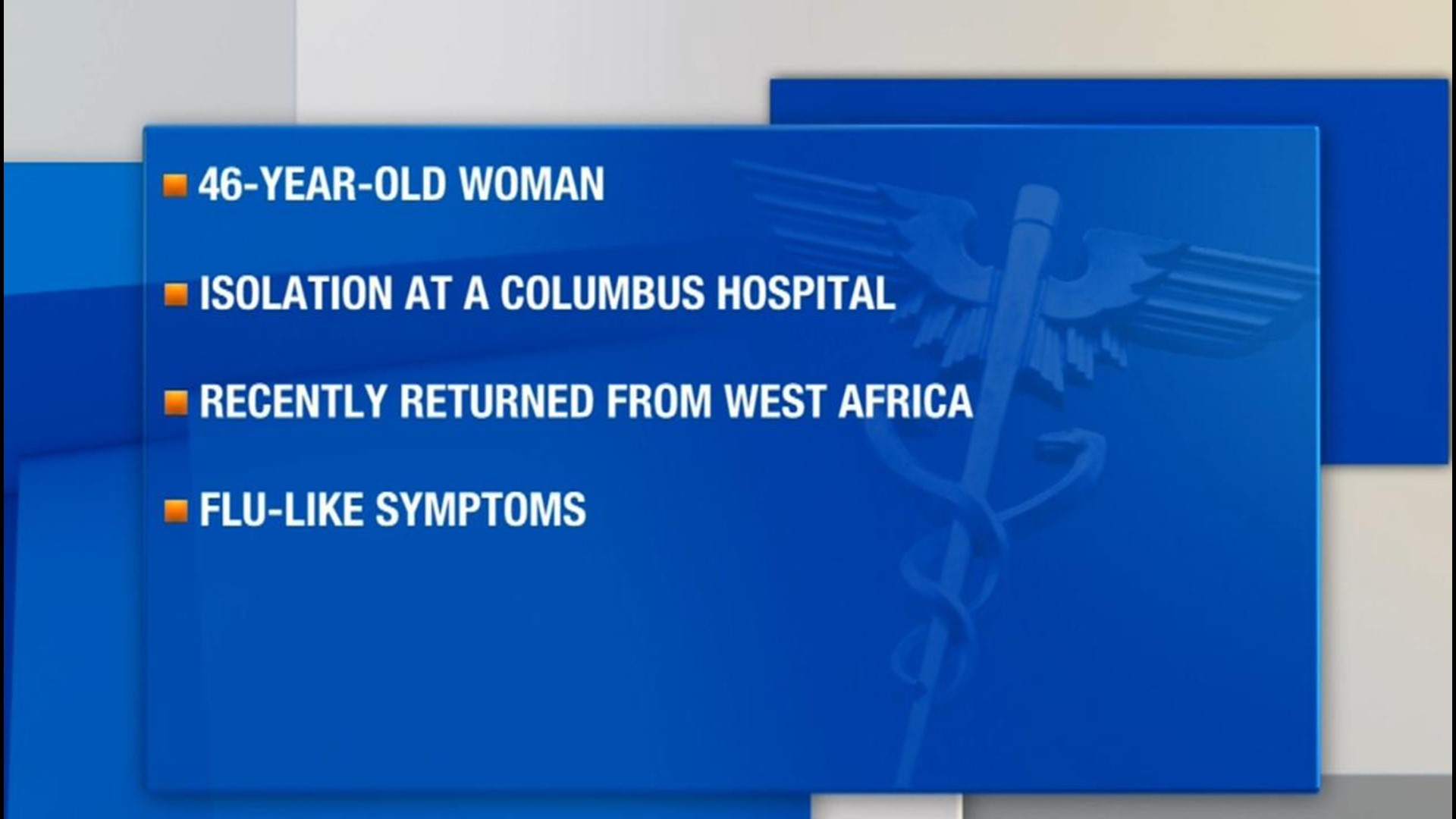 Ohio Department of Health has confirmed test results have come back negative for a person tested for the Ebola virus in Columbus.  This comes after a person was tested on Tuesday for the deadly virus because they recently returned from West Africa, where an outbreak has left nearly 900 people dead.

All Central Ohio hospitals are putting a plan in place, but 10TV talked to doctors at OSU Wexner Medical Center who want to reassure people that the illness is not spread easily.   “It's direct contact, so just being on the same plane as somebody does not put you at high risk.  Sitting next to them and them rubbing against you might put you at high risk,” said Dr. Andrew Thomas.

Dr. Thomas says Ohio State is assessing whether any faculty, staff, or students traveled to any of the affected countries in West Africa over the summer, before classes resume in the fall.

This was the first patients tested for Ebola in Columbus.

The virus can be transmitted through close contact with the blood, secretions, organs or other bodily fluids of infected animals.

According to the CDC, symptoms include sudden onset of fever, intense weakness, muscle pain, headache and sore throat. This is followed by vomiting, diarrhea, rash, impaired kidney and liver function, and in some cases, both internal and external bleeding.

No licensed vaccine for Ebola is available. Several vaccines are being tested, but none are available for clinical use.

Meanwhile, the second American aid worker diagnosed with Ebola in Africa arrived back in the U.S. Tuesday afternoon .  59-year-old Nancy Writebol arrived in a plane specially-equipped to contain infectious diseases.  She will be treated in the same hospital isolation unit as Dr. Kent Brantly, the other infected American.

Both are being treated with an experimental drug never tested on humans.

Read more information from the CDC on the Ebola virus 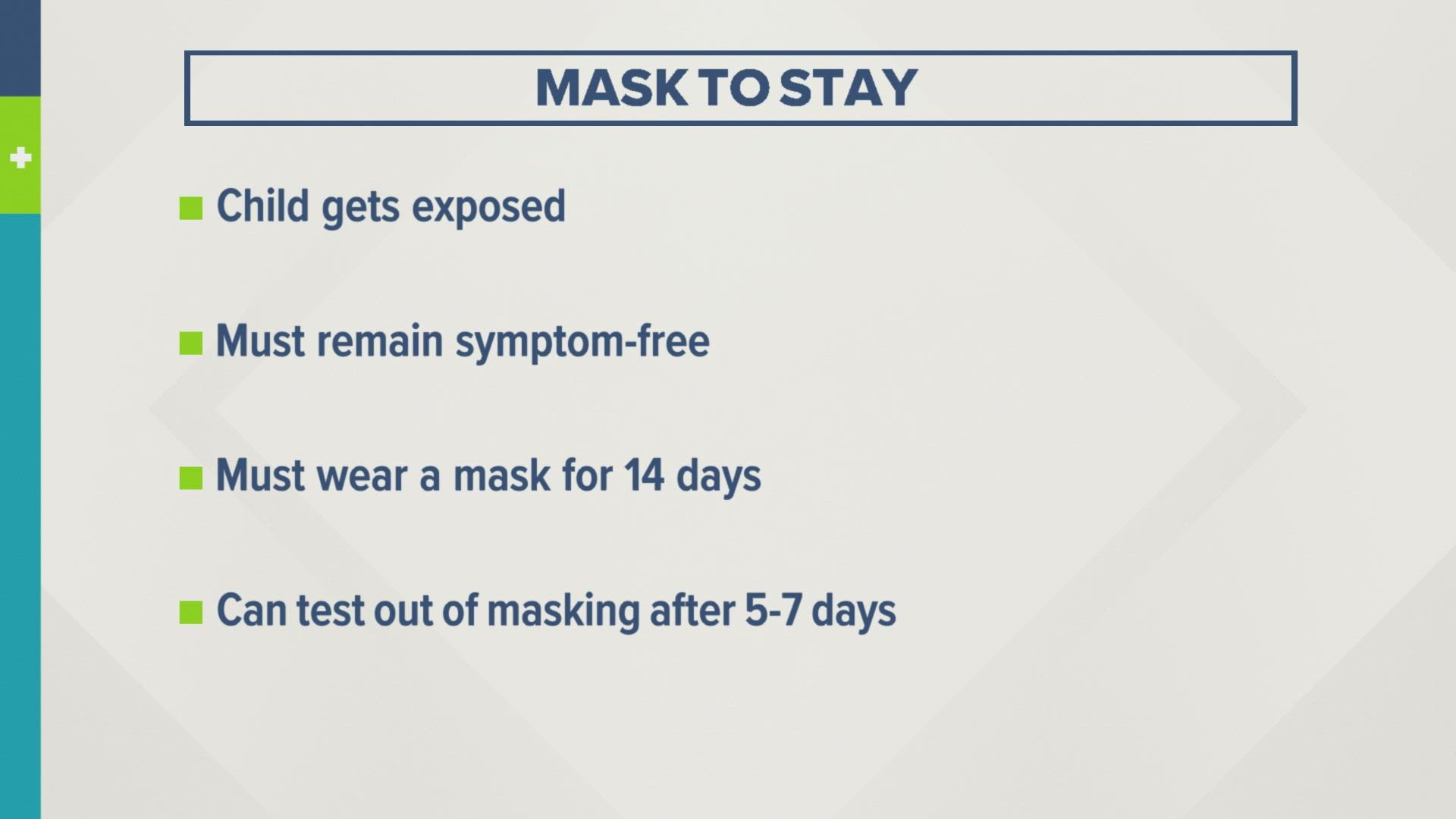 Ohio schools given 2 options students, staff can choose if exposed to COVID-19