A man says mold in his apartment made him sick. Find out how the health department is handling it. 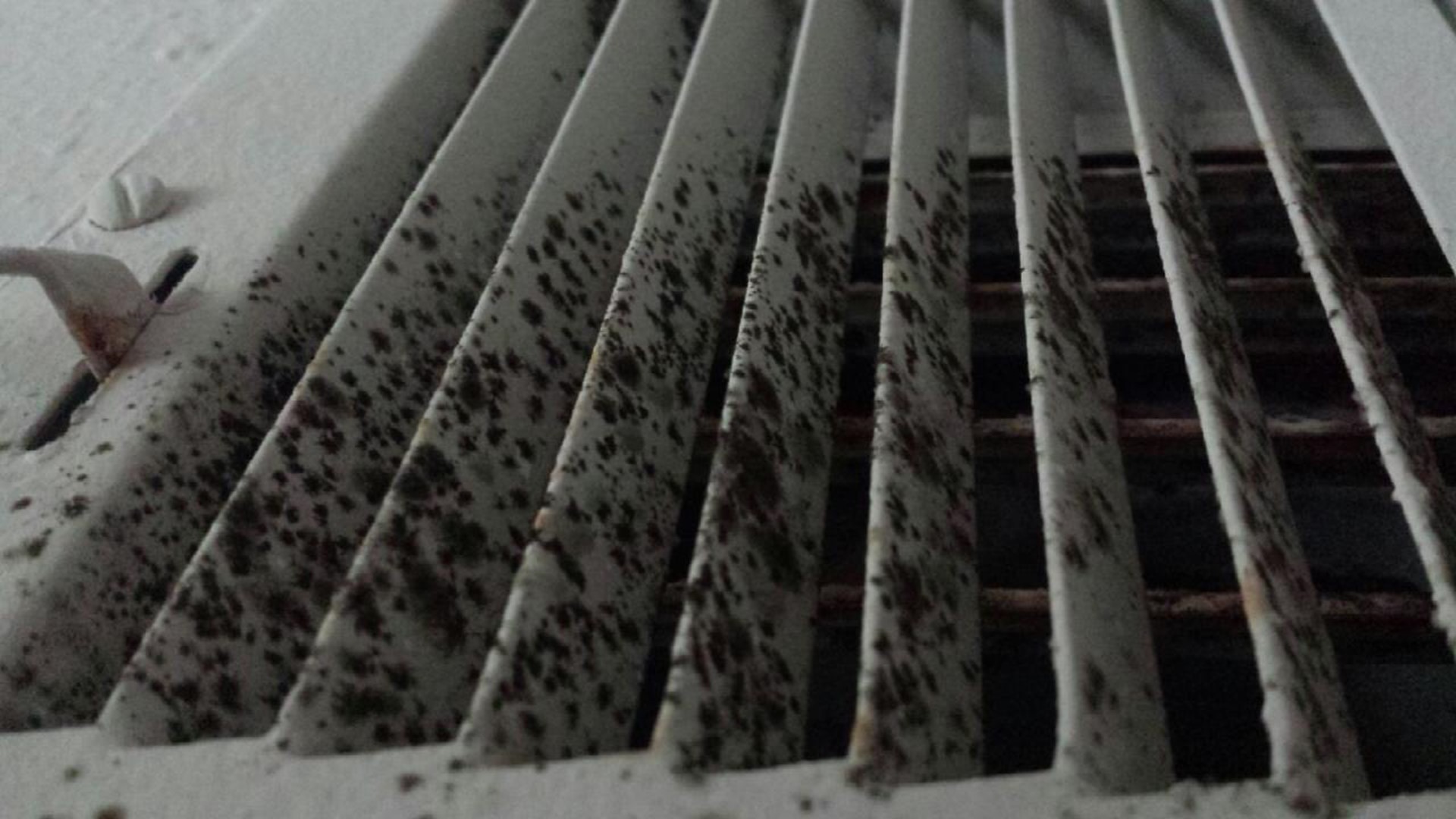 A North Columbus couple says their home is making them sick.

It's so bad that doctors have advised the couple to avoid their apartment until it's removed.

From the outside looking in, Sterling Place apartments appeared to have everything Greg Sigurdson and his partner were looking for.

"It's a nice location. It's kind of suburban-ish but we have the surrounding countryside," said Sigurdson.

But from the inside, the view's not so appealing.

"We've had three or four maintenance people come in and investigate it, and they said it's actually running through the ductwork for the air conditioning," he said. "Their only solution at the time was to replace the air vent cover. They did not pursue it further."

He realized the seriousness of the situation last Friday when his chest began tightening.

"It was similar symptoms to like an asthma attack. And I've never had breathing issues. I'm not allergic to anything," Sigurdson said. "I could barely make it through my shower. I had to sit down part way through because I could not catch my breath."

He went to the emergency room where his diagnosis was 'mold exposure'.

Doctors advised he and his partner to avoid the apartment until the mold was removed.

"We can't afford to stay in a hotel with us trying to make a security deposit for a new place to live. We're basically stuck here until we can afford to move."

"Mold in any kind of environment is always a concern," said Jose Rodriguez with Columbus Public Health.

He says an inspector visited the apartment today.

"They discovered that, in fact, there is mold in the unit. So we are in the process of writing the landlords to make sure the mold is taken care of." Rodriguez said.

Rodriguez says Columbus Code Enforcement has the ability to sue landlords who refuse to remedy such problems.

Sigurdson is hopeful the city getting involved will force his landlords into action, if not for him, for other unsuspecting renters.

"We just asked for somewhere safe and healthy to be. They refused to help us with that." Sigurdson said.

If you are a renter in Columbus and have a health or safety issue in your home, you can call the city's 311 Hotline to reach either the Health Department or Code Enforcement.

Outside the city, you can call the Franklin County Health Department at 525-3160. 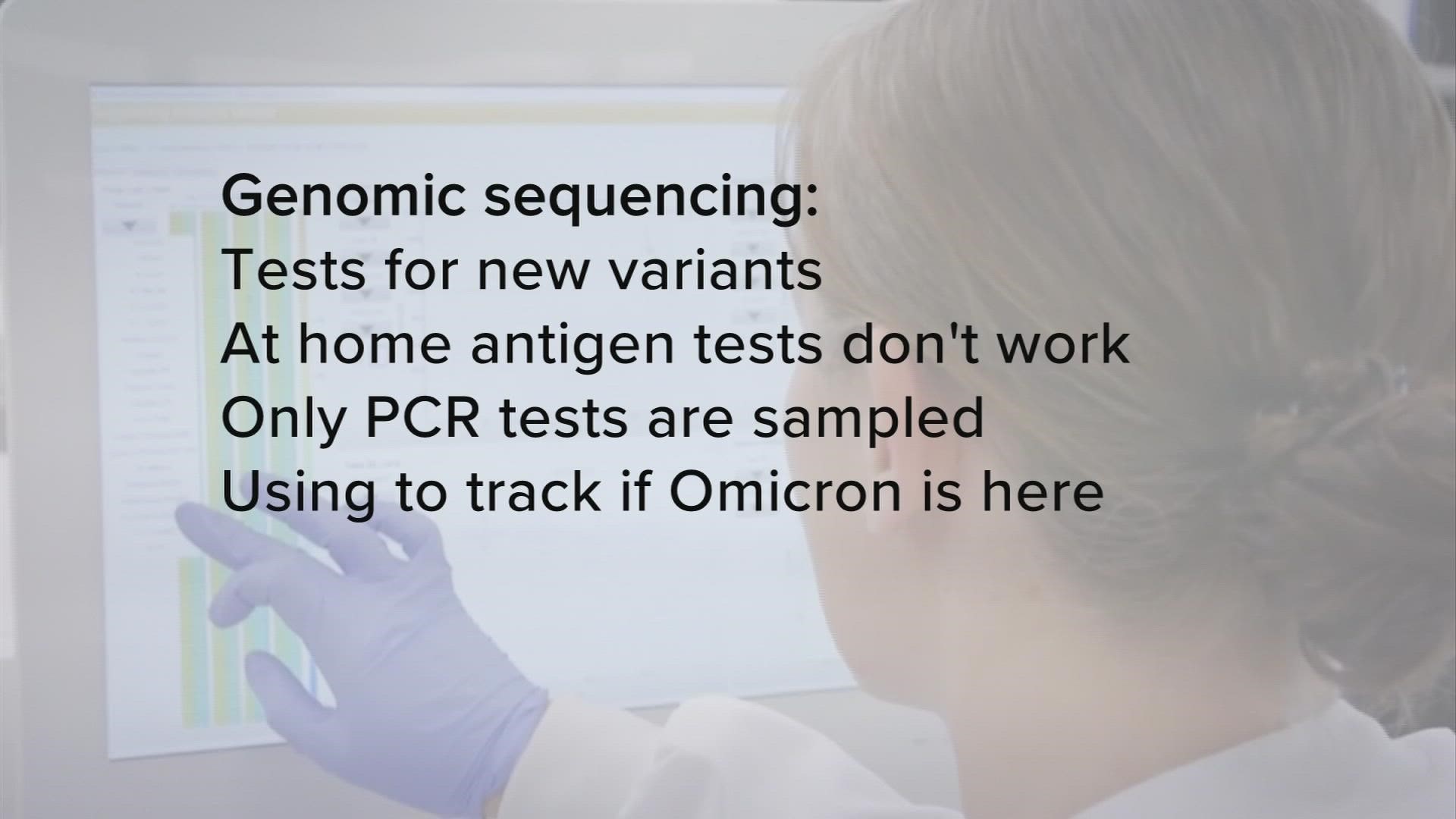