One man who rode in the four previous Pelotonia bike races will no longer be riding. Get details. 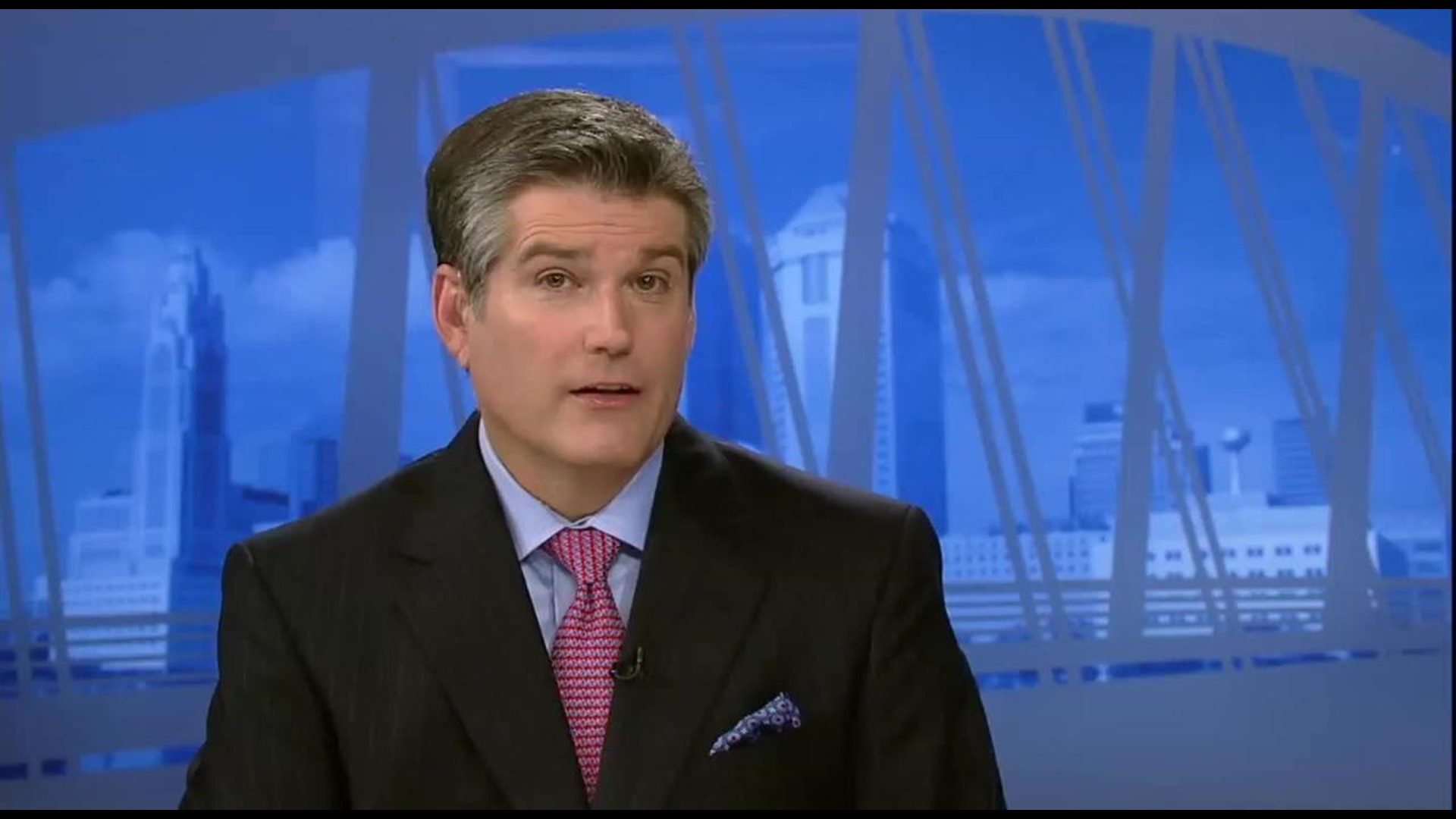 One man who rode in the four previous Pelotonia bike races will no longer be riding.

Cory Lunger died last spring after a battle with leukemia, but his spirit will live on.

Before his death, Lunger setup an endowment at the James Cancer Hospital to research better treatments for leukemia.

“After his first bone marrow transplant, we’re usually happy if they can take a shower without taking a nap afterwards,” Mickle said. “He came in that first week and was depressed because he only rode 17 miles on his bike that day.”

An artwork in Lunger’s memory hangs in the transplant center.

It is a bike race covered with glass beads on the links from a bike chain.

About 6,700 riders have signed up for the 5th Annual Pelotonia and have raised more than $10 million this year for cancer research at the James.

The race will take place from August 9 to August 11.

Watch 10TV and refresh 10TV.com for the latest news and information.