The state medical board calls him a rogue doctor whose only motive was to profit off his patients by feeding their drug addictions. 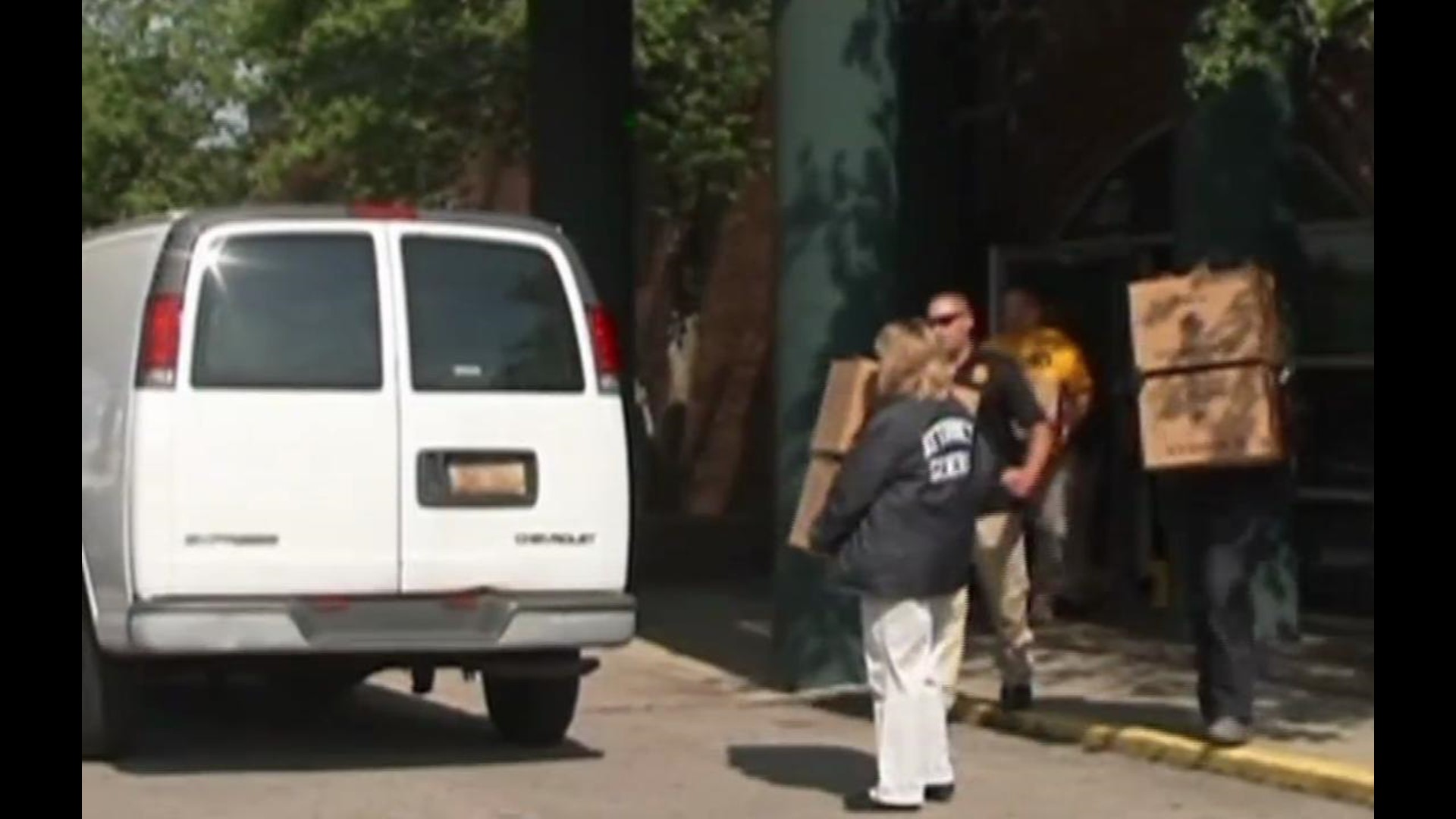 A former Columbus doctor will soon be heading to federal prison.

He's agreed to plead guilty to conspiracy to distribute Oxycodone.

In some cases, investigators believe his over-prescription of narcotics may have contributed to his patients' deaths.  Doctor Terry Dragash was so unprofessional, the state made sure he'll never practice in the United States again.

No one came to the door when 10TV went looking for comment at the Pataskala home of former doctor Terry Dragash.

According to the plea agreement, the former Osteopath faces a maximum 20-years in prison and a $1,000,000 fine for distributing oxycodone.

The state medical board calls him a rogue doctor whose only real motive was to profit off his patients by feeding their drug addictions.

In several cases, the Medical Board details five patients who it says may have died as a result of Dragash over-prescribing.  Patients who came in for respiratory ailments or a migraine, only to die a year later from acute intoxication and heroin.

“There were numbers of patients who potentially passed away because of his over prescribing", says Haslam.

He says the doctor was already on the state's radar because of his substance abuse issues.  “In Dr. Dragash's case, he had a cocaine addiction.”

But because the doctor completed treatment, the state says that a felony charge was wiped from his record and the Medical Board gave him a second chance.

“With that second chance he did bad things, I think it's safe to say he will never practice in the United States again", Haslam said.

You may wonder why the doctor isn't facing charges involving the deaths of his patients.  Attorneys say it's difficult to trace drugs back to doctors in cases like this, because those addicted to pain meds use multiple drugs which make these cases harder to prosecute.

Dragash is expected to enter a guilty plea in federal court next month.