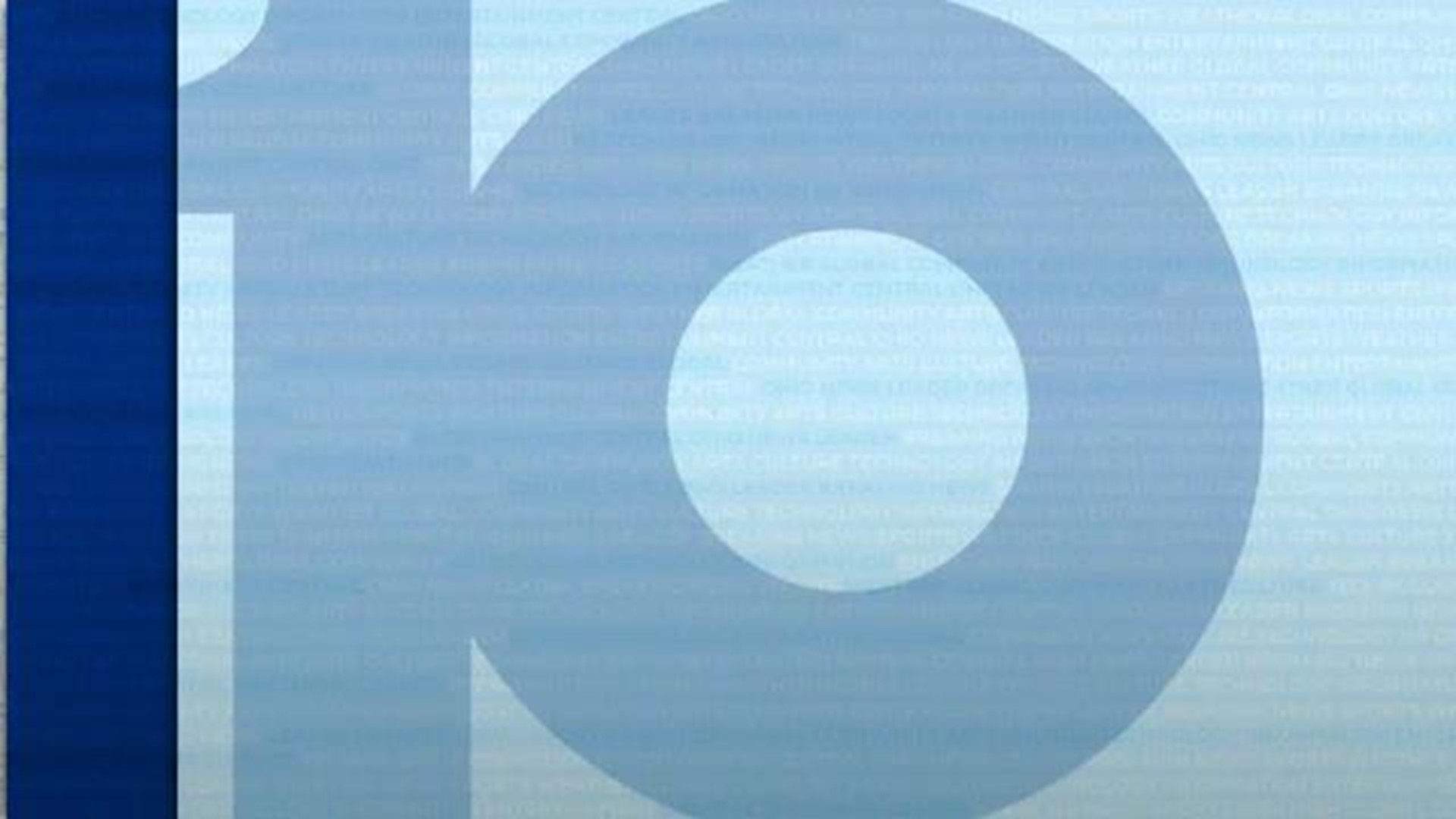 Now the FDA has approved a new device that can treat the tiniest babies.

Twins Irie and Judah Felkner from Columbus were both 12 weeks early.

“I was honestly truly scared that we were not going to bring her home,” their mother Crissa Felkner said.

A PDA is a potentially life-threatening opening between two blood vessels leading from the heart, which increases blood flow to the lungs making it hard to breathe.

Doctors told the Felkners about a new device to close the opening called the Piccolo. Smaller than a pea, the device from Abbott can be implanted in babies weighing as little as two pounds through a minimally invasive procedure using a catheter to direct the device to the heart.

“The Piccolo device is advanced into the PDA just by gently pushing it out. So there is the first disc, there is the middle section and there is the last disc,” Dr. Zahn said. “That goes right into the PDA and plugs it almost immediately, we can reposition it by just drawing it back in the catheter and doing the whole thing over again until we think it's perfect.”

Because it's minimally invasive, Dr. Zahn says many babies can be weaned off a ventilator more quickly.

Irie was one of the first babies in the US to have the device while it was being tested. She was breathing on her own just three days later.

“She is a part of medical history,” Criss said.

Now 18 months old both Irie and Judah have no limitations and their mother couldn't be more grateful.

PDA accounts for up to 10 percent of all congenital heart disease.

For most babies, the PDA closes on its own just after birth, but for premature babies, it tends to stay open. 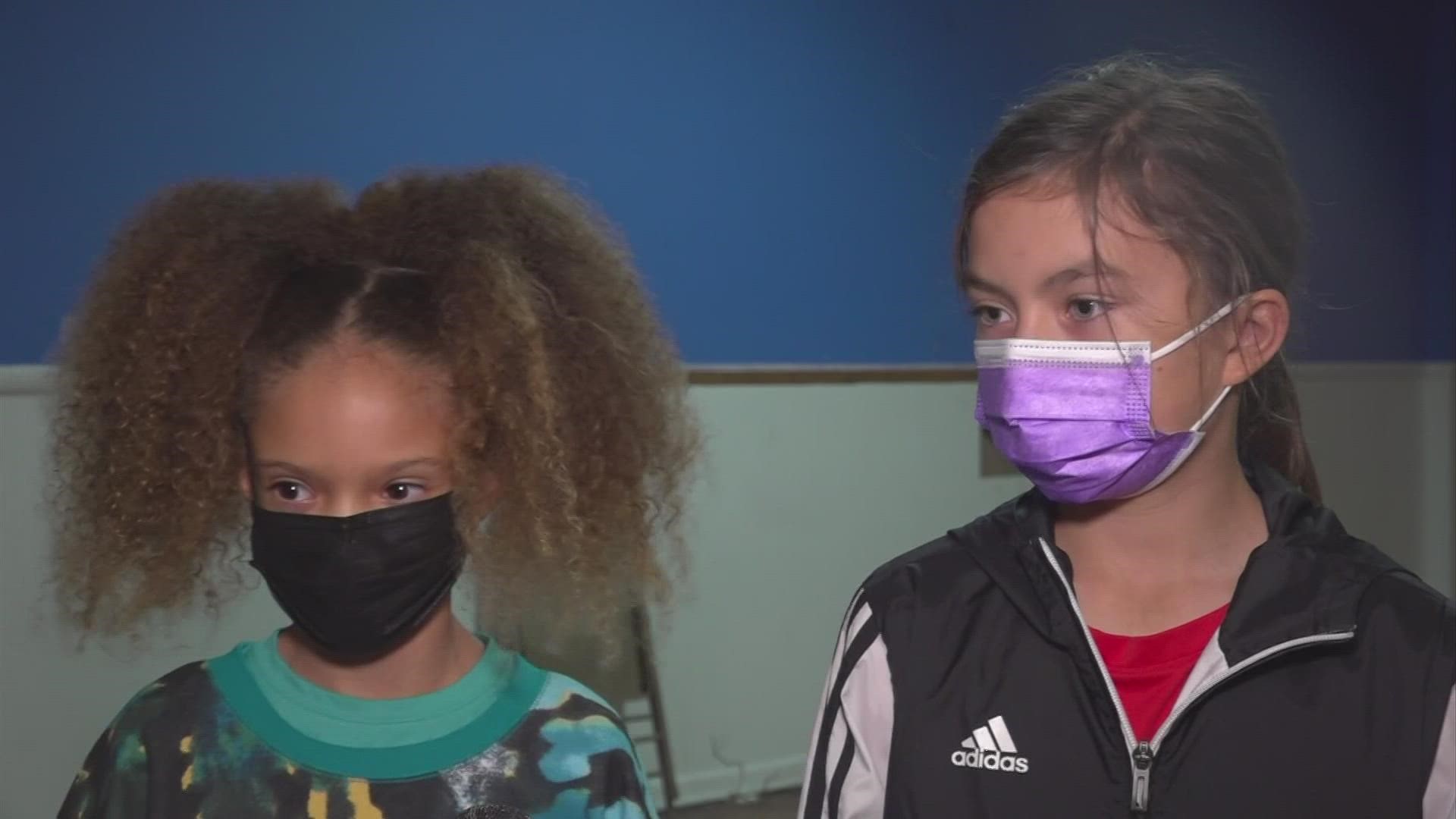 What do central Ohio children think about Pfizer's vaccine for kids?