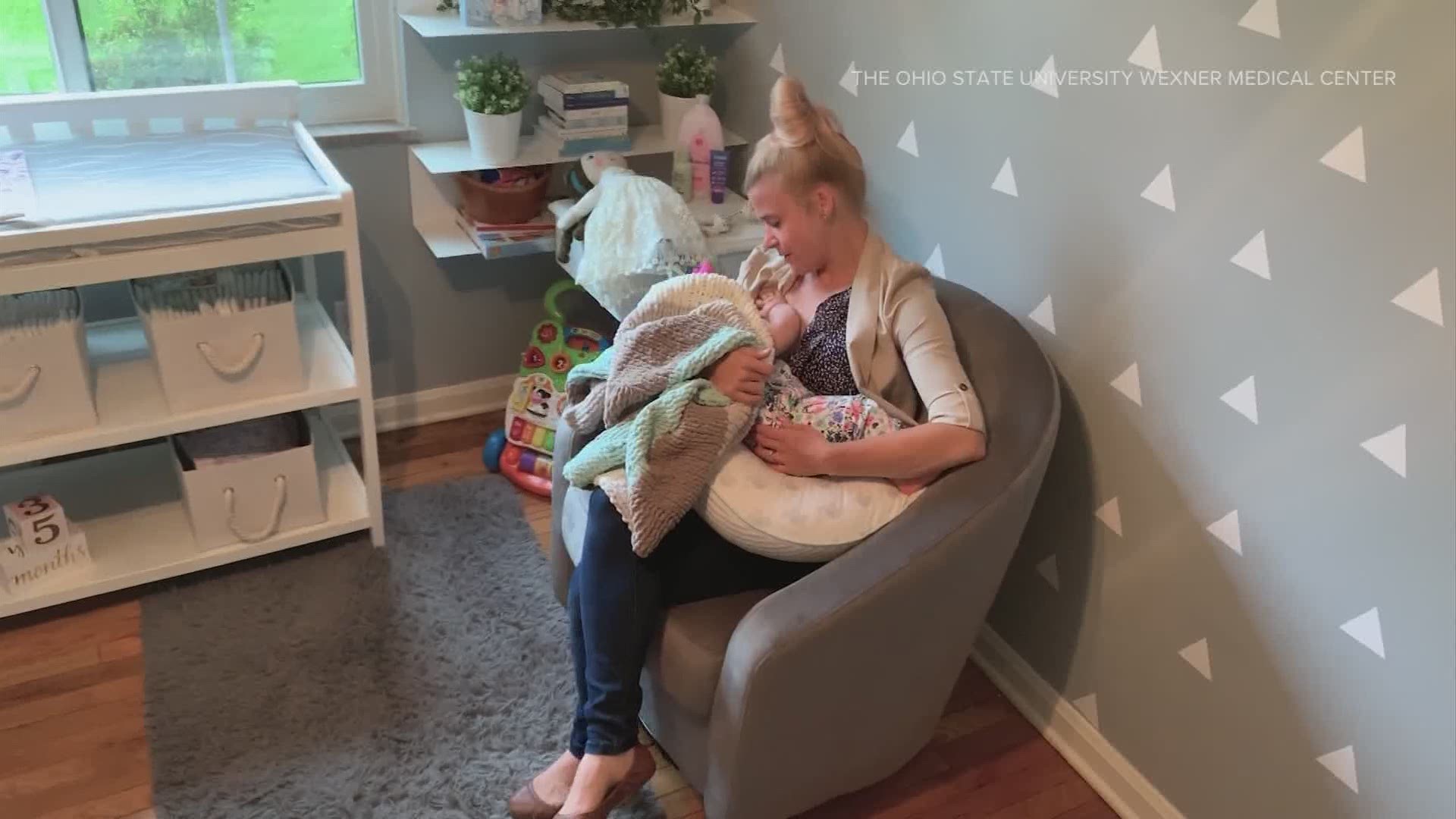 Taking time to get moving each day during pregnancy turns out to be a good thing for mom, baby and breast milk.

Researchers at The Ohio State University Wexner Medical Center announced in a new study that exercise triggers a compound in breast milk, that benefits baby now and later.

Researchers said their work revealed a simple walk could make all the difference.

Their work showed exercise boosts a compound called 3SL in breast milk. The molecule made breast milk even better for baby by reducing the risk for serious health issues like diabetes, obesity and heart disease.

“As long as they were moving and tracking their steps, they saw these boosts in 3SL that benefits the breast milk.”

Stanford is an associate professor of physiology and cell biology at The Ohio State University College of Medicine.

"Exercise is also great for your overall health during and after pregnancy, so anything you can do to get moving is going to benefit both you and your baby.”

There were 150 pregnant and postpartum women involved in the study who used activity trackers.

Researchers found that those who had more steps per day had an increased amount of the 3SL in their breast milk which they believe is responsible for these health benefits.

Stanford and her team will take continue to work on this development with an additional focus on women who are unable to breastfeed or who have complications.

The scientists will try to figure out if they can isolate the molecule- 3SL—to add it to infant formula.