A number of central Ohio parents are considering opting their kids out of next week's new standardized testing for Ohio. The Ohio Department of Education says parents have every right to do so but warn there could be possible consequences. 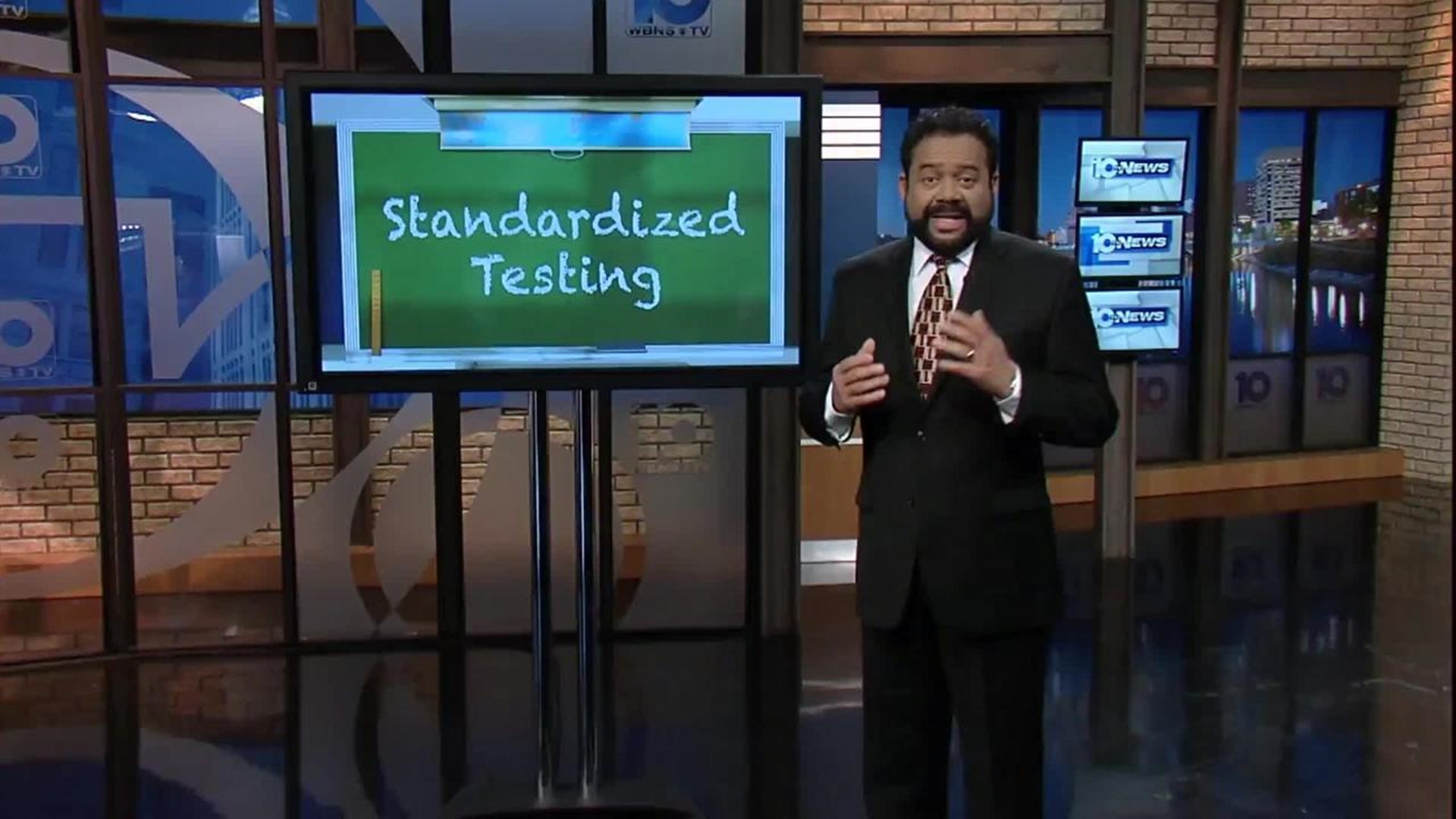 A number of central Ohio parents are considering opting their kids out of next week's new standardized testing for Ohio.  The Ohio Department of Education says parents have every right to do so but warn there could be possible consequences.

There are some parents who CHOOSE to opt out their children from taking standardized tests, but one mom says she felt those tests were driving the education and felt home schooling was a better option.

Dorian Barnovsky's dining table serves as the classroom during the day for her two girls.  The Worthington mom says she and her husband made the decision last year to home-school them after a year of  state testing, she calls, developmentally inappropriate.

"It's not just the test, and the test taking, that is taking up a lot of hours of instruction time,” Barnovsky explains.   “It is also the fact that now the instruction seems 100% geared toward the test."

Across town, Hilliard mom, Kristi Klise has similar concerns.  "Each year when they take these tests they spend a lot of time in the classroom going over practice tests, reviewing practice tests and that is a lot of instructional time that is lost practicing for a test."

The parents aren't alone. A teacher in the Centerville School District wrote a letter to the Department of Education saying she encourages parents’ right to refuse  to have their children take standardized tests.

ODE says students who opt out of the Third Grade Reading Test, Ohio Graduation Test or English Language Learners may face consequences.  They say opting out of other tests won't directly hurt students but says the results are used on State Report Cards and say those reports help track how students perform and hold districts, schools and teachers accountable.

"I understand wanting to track kids and prepare them for college and later in life, but I think there can be a better way,” adds Klise.

We understand that many districts are receiving communications from some families refusing their children’s participation in state tests this spring. The department encourages schools to talk with families about their concerns regarding testing. To help inform this conversation, the department has developed this information for districts and families about student participation in state tests.

There is no law that allows a parent or student to opt-out of state testing and there is no state test opt-out procedure or form. It also details the consequences for students, teachers and districts when students do not participate in state tests.

The department has other resources to help this conversation, including information on state tests. For example, many refer to all the state tests as “PARCC tests.” However, English language arts and mathematics are the only subjects that are PARCC tests. The Ohio Graduation Tests, the third grade reading test this year, and all the science and social studies tests are created by Ohio using a different test vendor.

We hope you find this information helpful. Please direct questions to statetests@education.ohio.gov